The offer comes after Ravi Shastri, the current head coach of the Indian Cricket Team declared that the forthcoming T20 World Cup in the United Arab Emirates and Oman will be his final assignment with the Men in Blue.
FPJ Web Desk 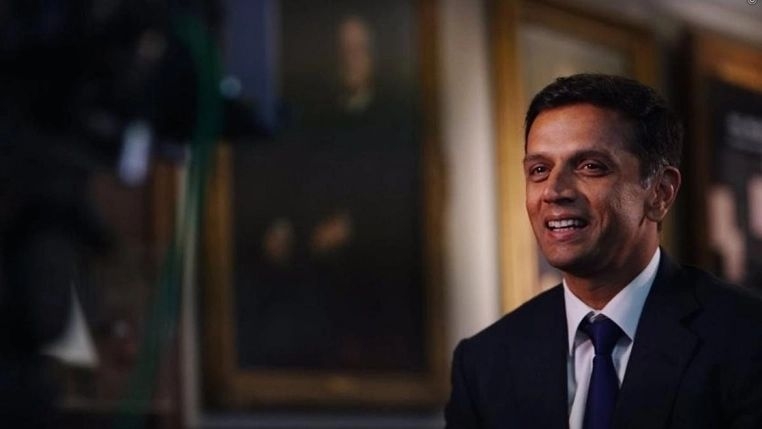 As per a cricktracker report, former Indian Captain Rahul Dravid has politely declined the Board of Control for Cricket in India (BCCI) offer to undertake the coaching role for the senior men’s team.

The offer comes after Ravi Shastri, the current head coach of the Indian Cricket Team declared that the forthcoming T20 World Cup in the United Arab Emirates and Oman will be his final assignment with the Men in Blue.

Other than Shastri, other support staff members like fielding coach R Sridhar and bowling coach Bharat Arun are also likely to vacate their seats. Besides, team’s strength and conditioning coach Nick Webb has also ruled his exit after the upcoming T20 World Cup.

As far as Dravid is concerned, the Indian batting mastreo is well known for scouting and grooming young talent which has helped India to enjoy a brilliant bench strength with quality players to play at International levels. He has been the in-charge of the National Cricket Academy (NCA) in Bangalore and looks after the Under19 and India A teams.

In July this year, Dravid toured Sri Lanka as the India's coach for the white-ball series in the absence of Shastri, Arun and Vikram Rathour, who were busy with Indian Test Team in England for the World Test Championship final against New Zealand and the five-match test series against England.

It is learned that BCCI, in the meantime will officially advertise for the post of India’s head coach, as per the regulations laid in its constitution.

All the Indian players who are due to take part in the World Cup and other support staff members are currently in the UAE, with most of them participating in the ongoing IPL 2021, which will wrap up on October 15. India will play Pakistan in their high voltage campaign opener on October 24. 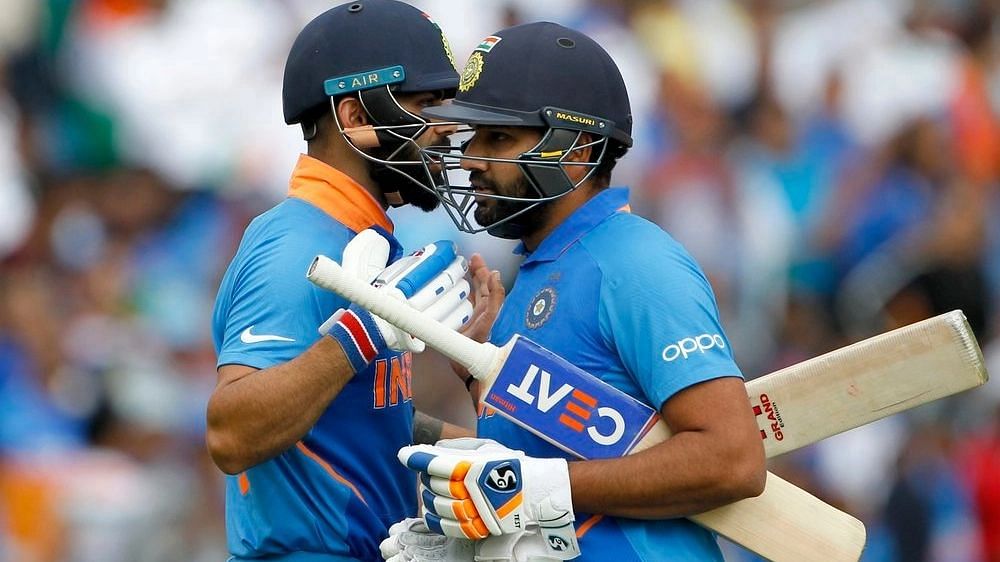