Protect yourself from the sun: Michael Clarke advises youngsters after surgery to remove skin cancer from face 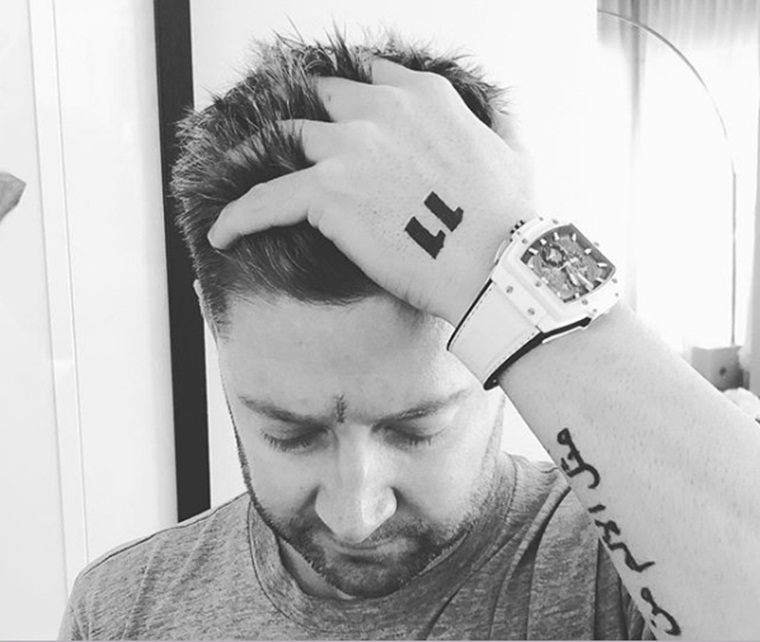 Former Australia captain Michael Clarke has revealed that he recently had a cancer removed from his face. This is the third time since his battle started with the disease in 2006.

Michael Clarke shared a picture on Instagram after the surgery which shows stitches on his forehead. Through the picture, Michael Clarke appealed to youngsters to take care of the skin and protect it from the sun. "Another day, another skin cancer cut out of my face... youngsters out there make sure you are doing all the right things to protect yourself from the sun," the 38-year-old captioned his picture.

Another day, another skin cancer cut out of my face... youngsters out there make sure you are doing all the right things to protect yourself from the sun ☀️🕶🎩

Australian swimmer Grant Hackett and Pakistan cricketer Ahmad Shahzad were among many to comment on Clarke's Instagram post. "You have made me book an appointment bro! @michaelclarkeofficial," Hackett wrote. While Shahzad wrote, "Legend".

According to reports, Clarke has been diagnosed with three separate non-melanoma lesions since he hung up his boots. Clarke's first skin cancer diagnosis came out in 2006 and he has actively involved in raising awareness on the issue. Earlier, another former captain Ian Chappell had also revealed that he is fighting skin cancer. The 75-year-old's revelation came in July this year. The former batsman was operated on his neck and armpit and also underwent radiation therapy.