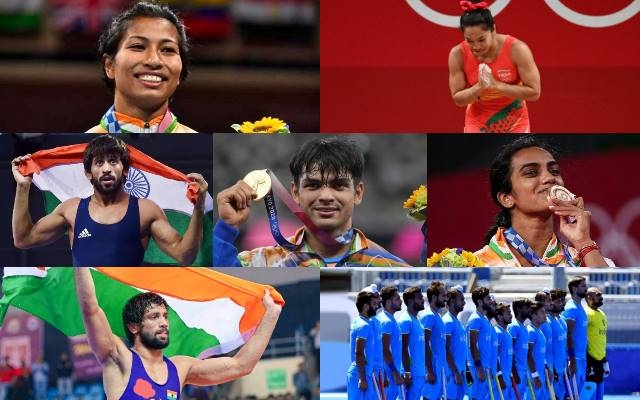 After India's Olympic contingent together pulled off one of the most memorable sporting stories in India's history, President of India Ram Nath Kovind will host them over a ‘high tea’ on Saturday, the eve of India's 75th Independence Day.

The contingent will be hosted at the Rashtrapati Bhavan Cultural Centre in New Delhi, as per the announcement made earlier this week by the President's Secretariat. The President's address will be broadcast on all networks of the All India Radio (AIR) and Doordarshan from 7pm onwards.

A day later on August 15, the Indian contingent will attend the Independence Day celebrations at Red Fort in the national capital as special guests. Prime Minister Narendra Modi will be personally meeting and interacting with the athletes at the event on Sunday.

India bagged a historic seven medals in total, including a much-awaited gold by javelin thrower Neeraj Chopra. The performance by this contingent made sure India finished the campaign with their best-ever show. India had bagged six medals at 2012 London Olympics. The country finished 48th in the overall medal tally nine years later in 2021, the highest ranking in over four decades.

Thanks to Neeraj Chopra's throw of 87.58 metres, the 23-year-old javelin thrower also became only the second Indian to win an individual gold in the Olympics.

Meanwhile Manipuri weightlifter Mirabai Chanu ended India's 21-year wait for a medal in the event, bringing home a silver medal in the 49kg category on the very first day of the Olympics on July 24.

One more silver was added to the country's tally when Haryana-born wrestler Ravi Dahiya stormed to the final of the men's 57kg freestyle event.

The men's hockey team also clinched bronze after a gap of 41 years.

Lovina Borgohain brought in India's lone boxing medal at the Tokyo Games, bagging the bronze and carving a niche for herself in the history of Indian women's boxing.

On the final day of the Olympics when Neeraj Chopra sent India into a frenzy, Bajrang Punia too clinched a bronze medal, helping India conclude the 2020 Tokyo Olympics with best-ever tally.

Below we take a look at Indian athletes most likely to grace the event on August 14 and 15: 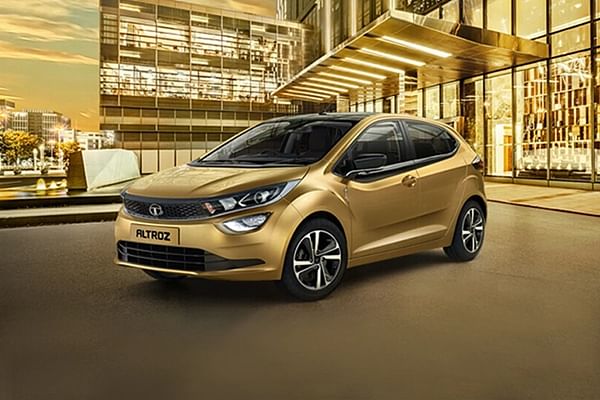