Tottenham Hotspur defeated Aston Villa 3-1 here at the Tottenham Hotspur Stadium in London. Harry Kane was the star for Spurs as he netted two goals for the team in the second half. As soon as the match started, Spurs dominated the ball possession.
Agencies 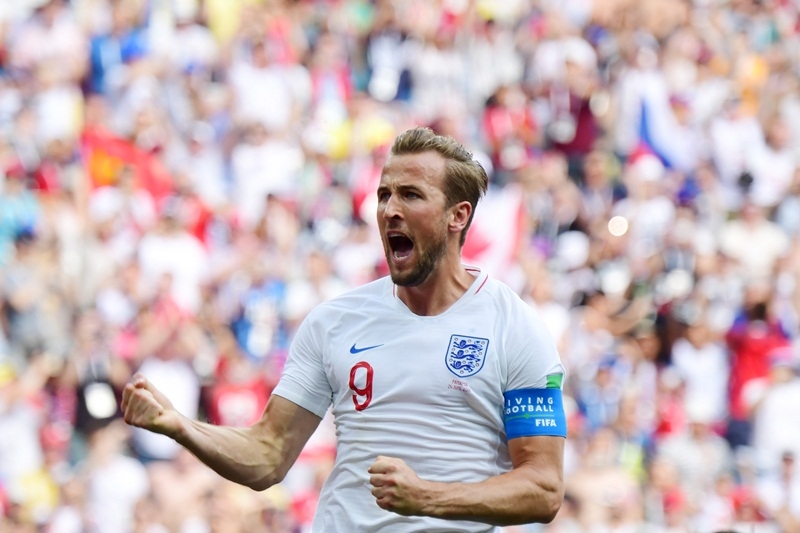 Tottenham: Tottenham Hotspur defeated Aston Villa 3-1 here at the Tottenham Hotspur Stadium in London. Harry Kane was the star for Spurs as he netted two goals for the team in the second half. As soon as the match started, Spurs dominated the ball possession, but Aston was able to stun Tottenham as the side registered a goal in the ninth minute. John McGinn scored the goal for Aston giving them a 1-0 lead.

Spurs tried their best to register a goal in the first half, but they were not able to convert the chances into goals. The side got plenty of opportunities in the first half, but they failed to convert and as a result, Aston Villa led 1-0 at half-time. In the second half, Aston were able to hold Spurs at bay, but in the 73rd minute, Spurs were finally able to break the deadlock and get the equaliser as Tanguy Ndombele registered a goal bringing the scoreline to 1-1. In the 86th minute, Kane was able to get Spurs into the lead as he scored the goal for the team in the 86th minute.

The 26-year-old registered his second goal of the match in the 90th minute, to give the team a 3-1 lead. Spurs were able to see off the rest of the match and in the end, came out triumphant. Aston Villa will next face Bournemouth whereas Tottenham will take on Manchester City on August 17. Liverpool beat Norwich City 4-1 on Friday before champions Manchester City thrashed West Ham 5-0 to get their campaigns off to convincing starts. Spurs were on course for a surprise defeat at home to newly-promoted Villa in the late game on Saturday before scoring three times in the final 17 minutes to win 3-1, Kane grabbing two of the goals.

They were the England captain's first goals at the Tottenham Hotspur Stadium, which opened in April, and Kane added: "Liverpool set the standard, then City so we know it's going to be a tough, long season.

Despite the score, this was far from a straightforward victory for last season's Champions League runners-up. Tottenham were sluggish for long periods and were heading for defeat before turning the game on its head after substitute Christian Eriksen injected some much-needed energy to the attack. They started similarly to their lackluster form at the end of the 2018-19 season, when they won just one of their last five domestic games.

Tottenham boss Mauricio Pochettino was missing several important players because of injury and fitness, including Dele Alli, Son Heung-min, and new additions Ryan Sessegnon and Giovani lo Celso. The team lacked invention and sharpness before new club record £53.8m signing Tanguy Ndombele canceled out John McGinn's opener after Villa failed to clear their lines following Tom Heaton's save to keep out Davinson Sanchez. Suddenly, Spurs had confidence and momentum and Kane, who had never scored in August until last season, made sure of the points with a quick-fire double in the final four minutes.