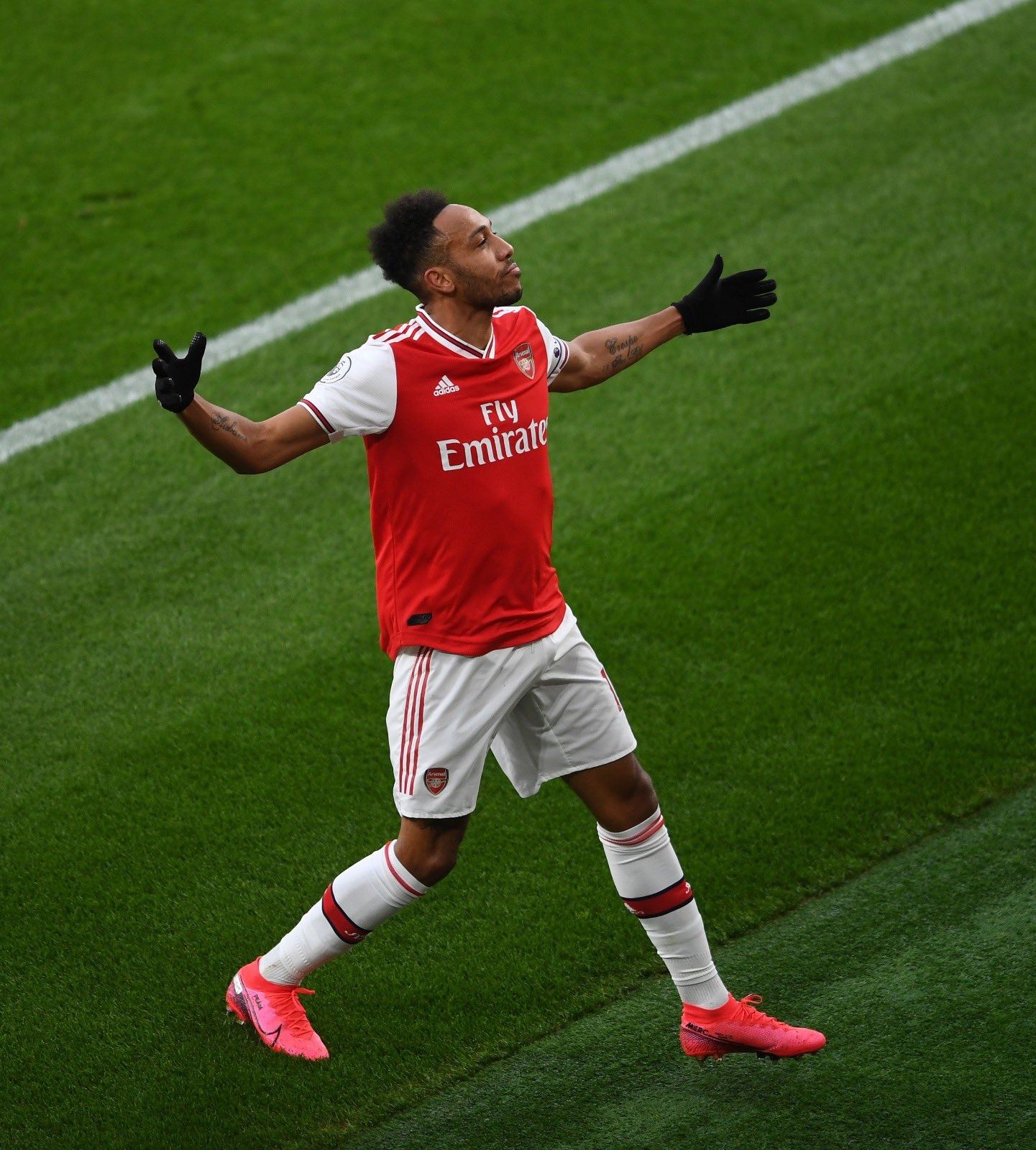 Arsenal thrashed Norwich City 4-0 in their Premier League clash. Pierre-Emerick Aubameyang bagged himself a brace, and in doing so, he became the fastest 'gunner' to reach 50 goals in the English league.

In his 79th appearance for the club, the Gabon international took his total goals tally to 51.

Reflecting on his achievement, Aubameyang said he is 'really proud'.

"I'm really proud, really proud. First of all, I think of the team. What we did today... I think we deserved the win because we did a great job, everyone was working really well today, I'm really happy and very proud," the club's official website quoted Aubameyang as saying.

Aubameyang netted the opening goal of the match in the 33rd minute to put Arsenal ahead of the bottom-placed club, Norwich City. Four minutes later, Granit Xhaka doubled Arsenal's lead, placing his side on a dominant position before the conclusion of the first half.

The second half witnessed a similar start with Arsenal keeping Norwich City under pressure. Aubameyang, in the 67th minute, scored Arsenal's third goal to bring the scoreline to 3-0.

Cedric Soares made his debut for Arsenal in the 77th minute of the match and only took four minutes to make an impact, helping his side gain a massive four-goal lead. The club then successfully managed to keep a clean sheet as they clinched a commanding victory.