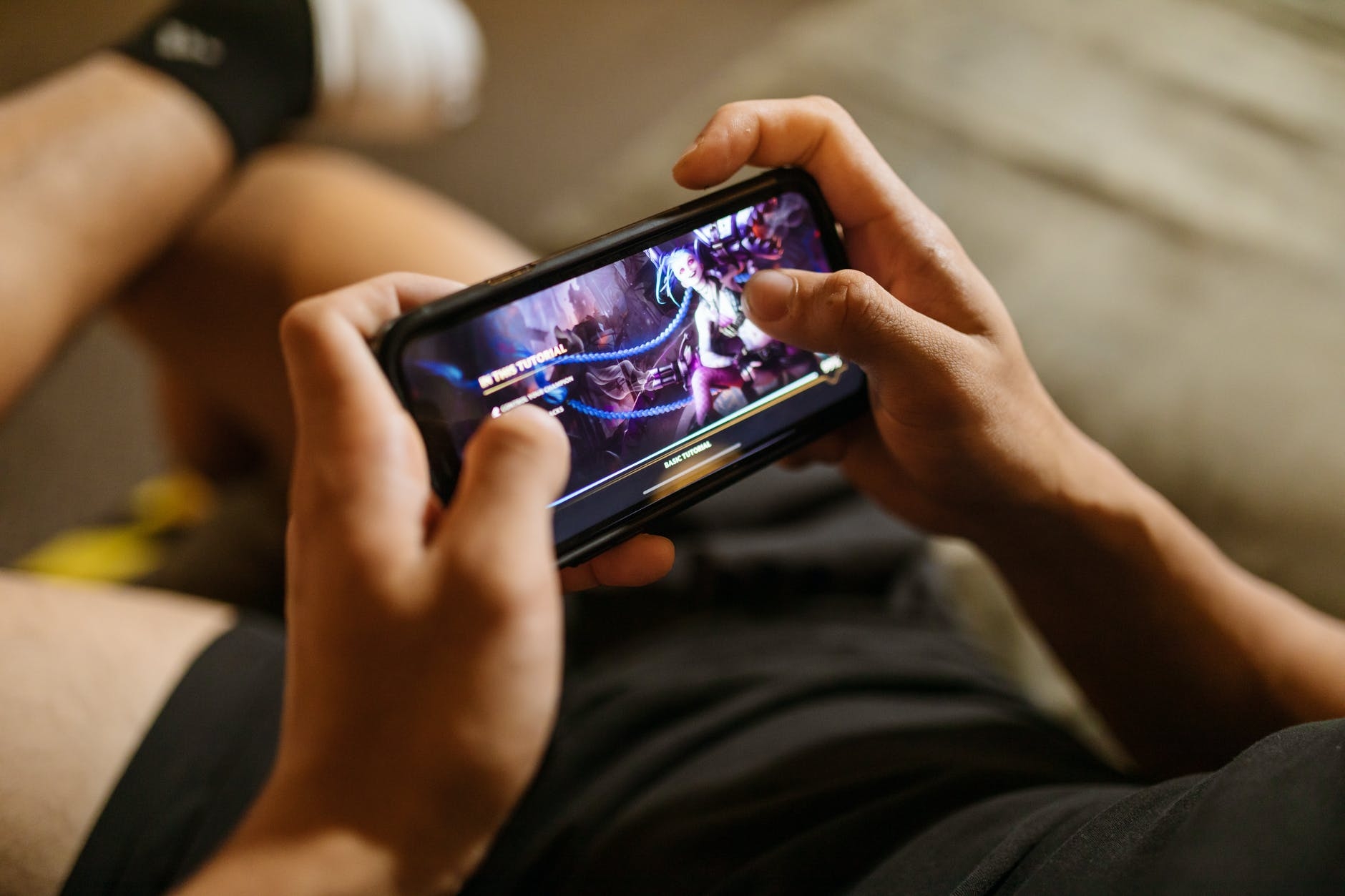 Game Development is a complete package that requires certain skill sets in different areas to make a single game. Many big game development companies have different people with certain skills working together on a single project.

These skills include graphic designing, 3D modeling, animations, level design and so much more. But sometimes a single person comes up with an awesome game that stuns the whole world and even takes over some of the biggest titles by giants of the industry. While there are a ton of indie game titles out there that really deserves all the attention, here are my top 5 picks:

One of the craziest ideas that turned out to be super popular in the FPS shooting community, SUPERHOT became a super sensation all around the world. Everyone seemed to be playing the game and streaming their speedruns in the game.

The epic slow mo action killing makes you fall in love with it and once you start playing the game, there’s no stopping anytime soon. The game is so addicting that you would lose track of the time when you are busy shooting these randos up.

Undertale is probably the simplest looking yet highly unique and loved indie game of all time. The game quickly became the talk of the town and everyone was playing the game when it first released all the way back in 2015. There’s just so much for the players to do, with tons of puzzles to solve, enemies to kill, friends to make.

The thing that I love the most about this game was the soundtrack, it was so good and it elevated the game with itself. It sold over a million copies in just a few months, with graphics like these, it was a pretty big deal!

Who doesn’t love this game? Stardew valley is one of the most loved and successful indie games of all time and the fact that it was developed by a single person makes it even more awesome.

It’s not just any game, Stardew valley is a virtual world, where the players can do anything, they want, you can do farming, fight with other players, go out on adventure, ride animals, collect items and so much more.

It still remains immensely popular because that is exactly what we need right now, an escape from reality. A world where we can do anything we want, be whoever we want.

When it comes to sandbox games, Minecraft very well leaves all the other titles way behind. It is one of the most popular games in the world but can you believe that Minecraft was developed by a single person? Although it now has grown into a multi developer team with tons of changes to it, like the expensive items that can be bought with Hypixel coins.

Minecraft provides you with a world where you can do literally anything you want. It makes you feel part of the world, it has monsters you can kill, food that you can collect, friends that you can hang out with, a vast open world to explore and so much more! Even to this day, developers are working around the clock to add more fun content to the game and keep it updated.

Dust: An Elysian Tail is probably one of the most beautiful looking action-adventure games made by an indie game developer. Dust has some of the best visual effects, sound tracks, cute characters, and super lovely storyline, combined in the best way possible.

I was sold right away when I first saw the cinematic trailer of the game, it was so dope and so was the game. The game quickly gained some traction, selling over a million copies within a few months across all the platforms.