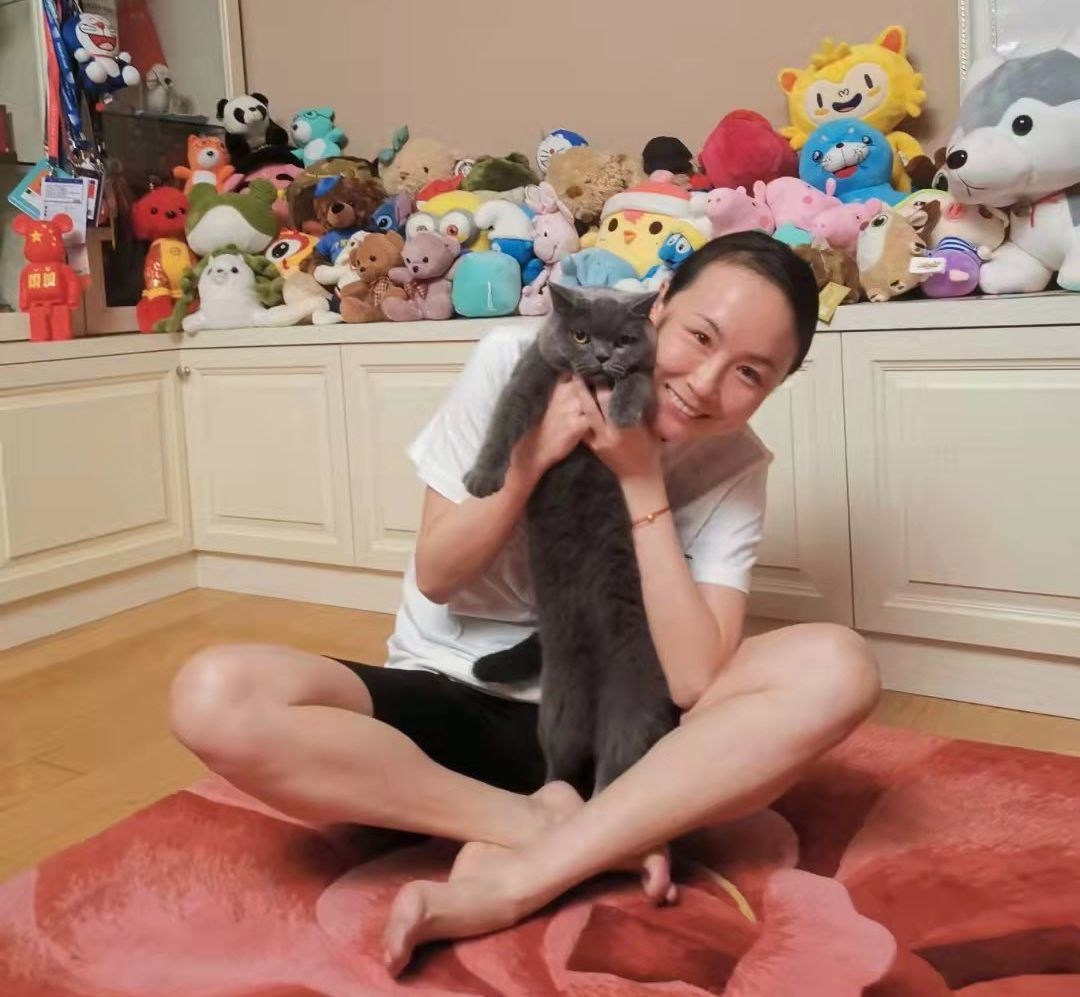 Missing Chinese tennis player Peng Shuai has been staying in her own home "freely" and will make a public appearance soon, a prominent state-media journalist has said, reports Sky Sports.

Peng, a former Wimbledon doubles champion, disappeared after writing a social media post on 2 November accusing a former top government official of forcing her to have sex after playing tennis at his home.

An employee of Chinese state TV has posted photos of Peng online in a new effort to dispel concern about her disappearance.

The photos appeared Friday on Twitter, which cannot be seen by most internet users in China. The state TV employee, Shen Shiwei, wrote they were on Peng's account on the WeChat message service with the comment, "Happy Weekend."

The photos show her relaxing at home, surrounded by soft toys and with a grey cat.