PHL Season 1 rescheduled to comply with the state COVID protocols 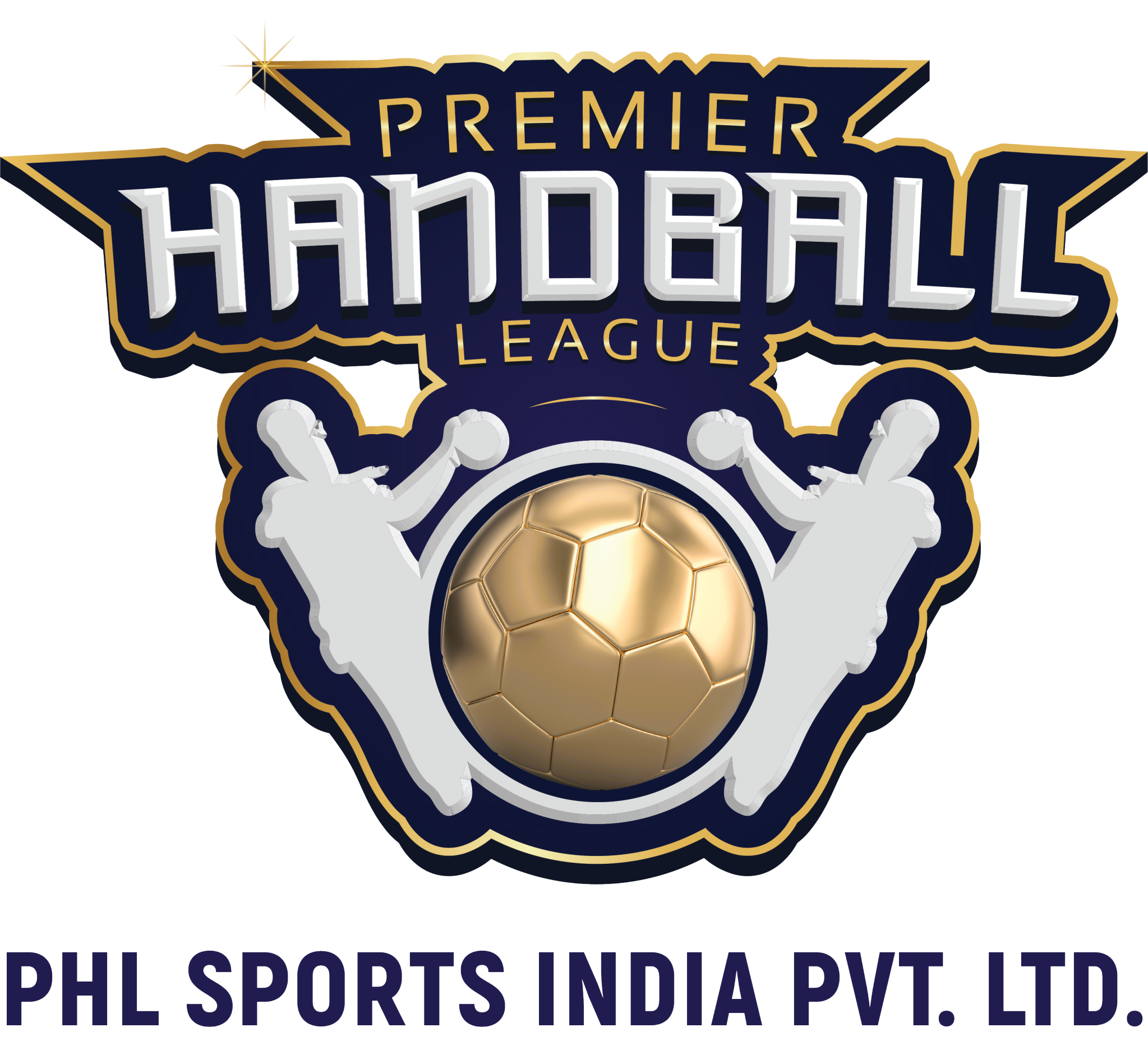 New Delhi: Considering the strict COVID protocols and the players’ safety, the Handball Federation of India (HFI) in coordination with official license holder of the league PHL Sports India Private Limited has taken the decision to reschedule the inaugural edition of the Premier Handball League (PHL) to the first half of next year in the best interest of the players and officials involved. The season 1 of PHL was earlier scheduled to take place from December 24 in Jaipur.

"Players safety is of paramount importance to us. We wanted to conduct the inaugural season of the league as per announced schedule but the current situation has not been allowing us to get everything in place keeping the safety guidelines intact. Any lapses would put the health of our players and other involved people in danger which we would never wish to happen. Hence, we had to take the difficult decision to postpone the league dates to the early part of the next year with hope that the situation will improve by then and it will be conducive to hold sports events," said HFI Vice President Anandeshwar Pandey.

Keeping in mind the challenges of the ongoing COVID-19 pandemic, PHL Season 1 will be played without spectators and foreign players in a secured bio bubble with a seven-day mandatory quarantine ahead of the league. The utmost precautions will be taken while maintaining a secured environment with substitute players, broadcast crews and other support staff in case of any emergency. The 18-day mega event is expected to involve close to 350 people on a daily basis including players, officials, organisers, owners and local administrative officials whereas the current state protocols only permit a gathering of not more than 100 people for a sports event.

"Our entire team has been working hard to create a secure bubble ahead of the league. But with the involvement of more than 350 individuals, it's difficult to create the desired environment and execute the safety plans in such a short span of time. With the league dates being rescheduled, we will have more time to put things in place and create the best and safest environment for our players and other stakeholders involved," PHL CEO, Mrinalini Sharma said.

Six teams—Telangana Tigers, UP Icons, Maharashtra Handball Hustlers, KingHawks Rajasthan, Bengal Blues and Punjab Pitbulls—are slated to take part in the inaugural season of the league with participation of more than 80 athletes with each team consisting 14 players.

With the emergence of the PHL, India is set to witness handball revolution in the country as the league aims to boost the chances of this Olympic sport and the exposure to its athletes with a world class platform to showcase their talent at the global stage.

About Premier Handball League: The Premier Handball League (PHL) is set to launch its flagship season under the aegis of Handball Federation of India (HFI) with six teams representing Uttar Pradesh, Punjab, West Bengal, Telangana, Maharashtra and Rajasthan. Each team will have 14 players with 2 Asian and 1 European player in it. PHL promises to stage a top-of-the-line sports entertainment league and is also committed to working together with the HFI and the Sports Authority of India to ensure the growth of handball at a grass-root level in India in the coming years. Over the next decade, PHL is licensed exclusively by the International Handball Federation, the Asian Handball Federation and HFI to promote and nurture talents in handball, a key Olympic sport as well as a priority sporting discipline for the Ministry of Youth and Sports in India. PHL is committed to create a growth story for Indian handball and help the Indian athletes to create a global dominance in the sport.

PHL Sports India Private Limited is founded by Aseem Merchant, Manu Agarwal as promoters of the league and Mrinalini Sharma (CEO) are the key faces in the company. PHL is focused on investing in the Indian market and developing the sport of handball. The company's mission is to popularise the handball sport and make it a household sport by curating and encouraging players to achieve international standards and represent India in the Olympics. In partnership with the handball federation and Sports Authority of India, PHL aims to build a grassroot infrastructure through club structures, create a module to identify, nourish, allow and show the athletes of tomorrow. The business aims to build ties with foreign handball clubs to ensure athletes' cross-play, get players more recognition and infrastructure and create an opportunity to make the name of India shine on a global stage and also create a commercially viable league structure which will help boost the handball ecosystem.