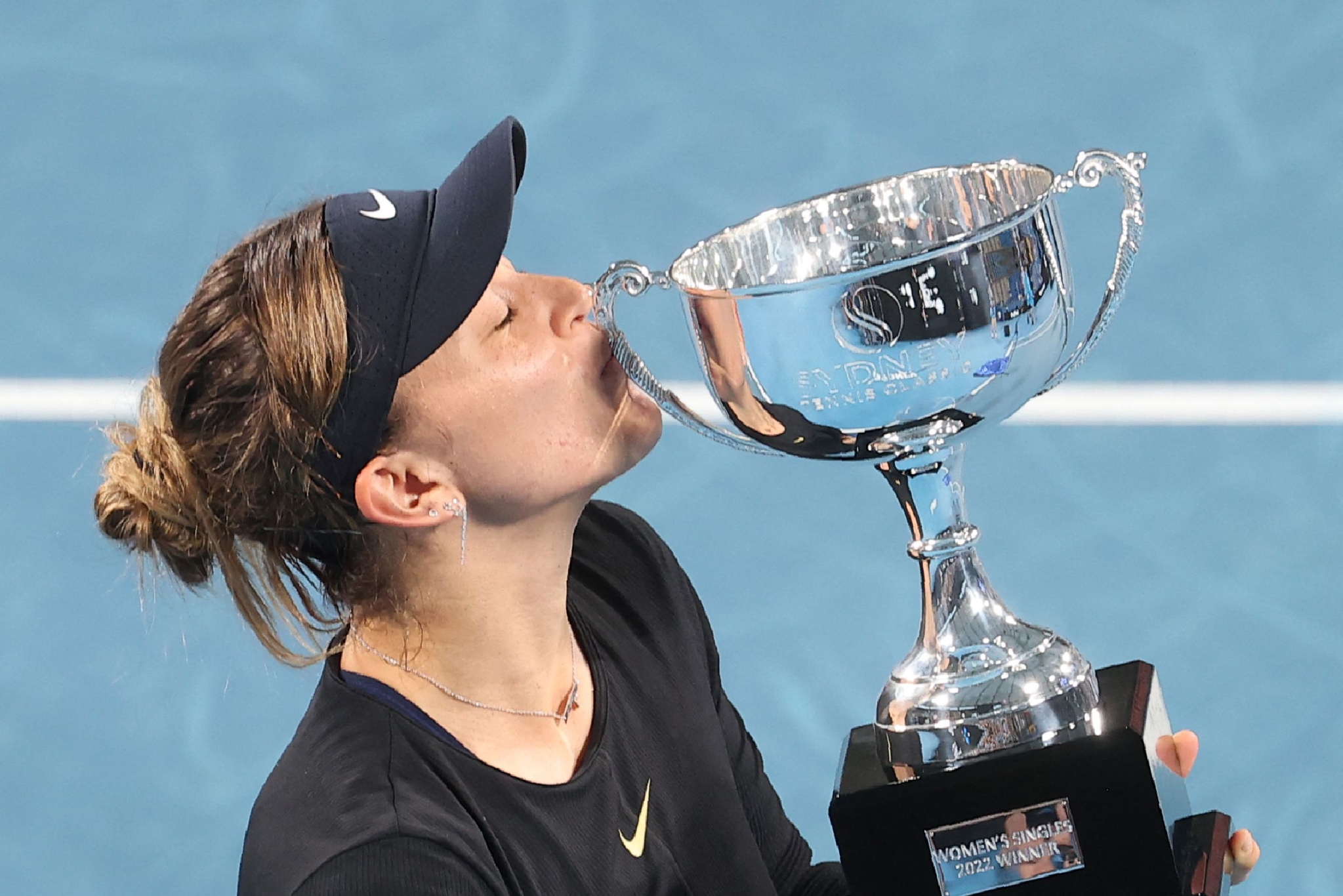 Paula Badosa claimed her third career title on Saturday when she upset French Open champion Barbora Krejcikova 6-3, 4-6, 7-6 (4) in the final of the Sydney Tennis Classic.

The fifth-seeded Spaniard won a vital mini-break in the third-set tiebreaker to close out the match in 2 hours, 22 minutes.

Third-seeded Krejcikova rallied in the second set, breaking Badosa's serve twice. Both had a service break in the final set before Badosa got the winning edge in the decisive tiebreaker.

It was another long match for Krejcikova, who outlasted Anett Kontaveit in 2 hours, 30 minutes on Friday.

Krejcikova of the Czech Republic is the No. 4 seed at the Australian Open and will face Andrea Pekovic of Germany in the first round, while the eighth-seeded Badosa meets Ajla Tomljanovic of Australia.

At the Adelaide International, unseeded Madison Keys claimed her first WTA Tour singles title since 2019 when she beat Alison Riske 6-1, 6-2 in an all-American final.

She needed only 66 minutes to beat her regular practice partner in the first all-American final on the WTA Tour since Serena Williams beat Jessica Pegula at Auckland in 2020.

Wielding a powerful forehand from the baseline and moving well, Keys took the first set in only 27 minutes and broke Riske twice in the second set to claim her sixth career title and first since Copenhagen in 2019.

She didn't offer Riske a break point chance while she converted five of nine and hit four aces.

Keys can now turn her attention to the Australian Open where she will face No. 12 Sofia Kenin in the first round. Riske is drawn to meet Donna Vekic. No Djokovic no problem: Rafael Nadal says Australian Open will be great with or without the World...