Although, Paine is expected to retain his spot in the Australian side for the upcoming Ashes series, the development has now left plenty of question marks regarding his potential replacement for the impending series against arch rivals England.
FPJ Web Desk 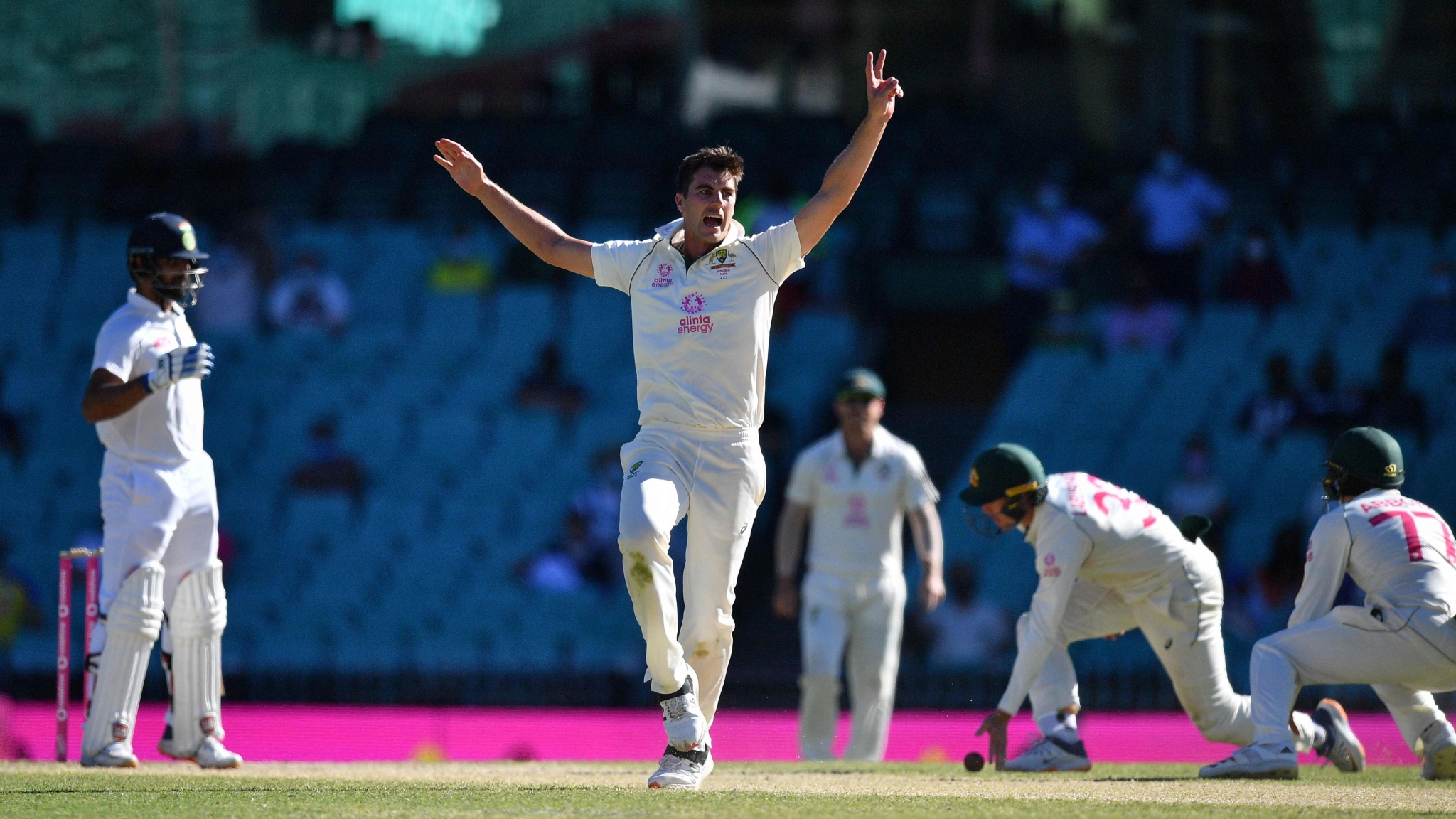 Tim Paine has resigned as the captain of Australian Test team after being investigated by Cricket Australia over sending a co-worker an explicit image of himself along with a string of lewd messages.

Although, Paine is expected to retain his spot in the Australian side for the upcoming Ashes series, the development has now left plenty of question marks regarding his potential replacement for the impending series against arch rivals England.

Here's who the fans on Twitter feel can be the next Australian captain for the upcoming Ashes series.

The vice-captain of the Australian team and of the most experienced players in the side, Pat Cummins is the front runner to replace Tim Paine as the captain of the baggy greens.

Interestingly, Cummins had just recently addressed the potential of taking over the captaincy - completely unaware of the events that were about to be unfolded.

Besides, Cummins has also been endorsed by several former greats like Dennis Lillee and Steve Waugh for the top job.

Endorsed by Dennis Lillee and Steve Waugh as Australia's Test captain-in-waiting, Pat Cummins' time may have arrived far sooner than anyone anticipated https://t.co/ETx4bfE3et

New captain has to be Pat Cummins - even if Steve Smith is the one pulling the strings. You can’t deal with a new scandal by ripping the sore off another one.

A former skipper of the Australian side, Steve Smith could also be handed over the role back after being stripped of the honour back in 2018 due to the ball-tampering scandal in South Africa.

Smith, along with opener David Warner, were both suspended for an year for their involvement in the incident, with Warner being prohibited from taking over that role ever again.

Since, Cricket Australia has a very little time in hand ahead of crucial Ashes series, they may bank on one of their most experience player. The move could be a controversial one, but cannot be completely ruled out.

I suspect Australia will have to go back to Steve Smith as captain. Pat Cummins would be a deserving candidate but as a large hearted fast bowler who gives every spell everything he has, and plays all three formats, his workload will need to be managed.

Pat Cummins as a fast bowler surely can't be your test captain... There is a basic reason fast bowlers don't do test captaincy...
.
Marnus can groom for 2 more years and Steve Smith can lead the pack once again as of now ... If not now, Steve Smith will never captain again pic.twitter.com/S4iAlgeZak

He committed Mistake.
He apologized.
He Regretted.
He learned a lesson.

Now, Second change should be given. He should come back.
Captain Steve Smith ❤@stevesmith49 @cricketcomau

I appeal to the @cricketcomau @CricketAus honorable Australian Cricket Board to return Steve Smith in the Captain spot in Test Format. Because he is "The best in the Test" pic.twitter.com/DAi6PAAYUZ

Although an unlikely option, there's no doubt Marnus Labuschagne can be seen in this role in the future. His performance in the recent years has made him the blue eyed boy of the Australian fans and there are all possibilities that he may get the role in the future. For now, he might be roped in as the vice-captain, as Cricket Australia might look to groom him into a future skipper.

Just another day in the world of cricket: you wake up to discover Tim Paine has quit as Australia's Test captain because of some explicit text messages a few years ago. Who captains in the Ashes now? Back to Steve Smith? Or forward to Marnus Labuschagne?

Marnus Labuschagne likely to be the next Australian captain.

Great opportunity for Marnus Labuschagne. The lad would do good. 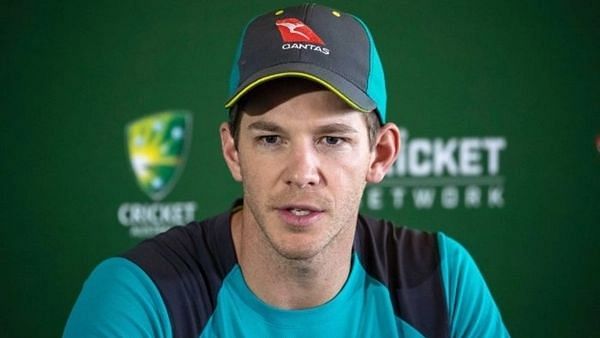