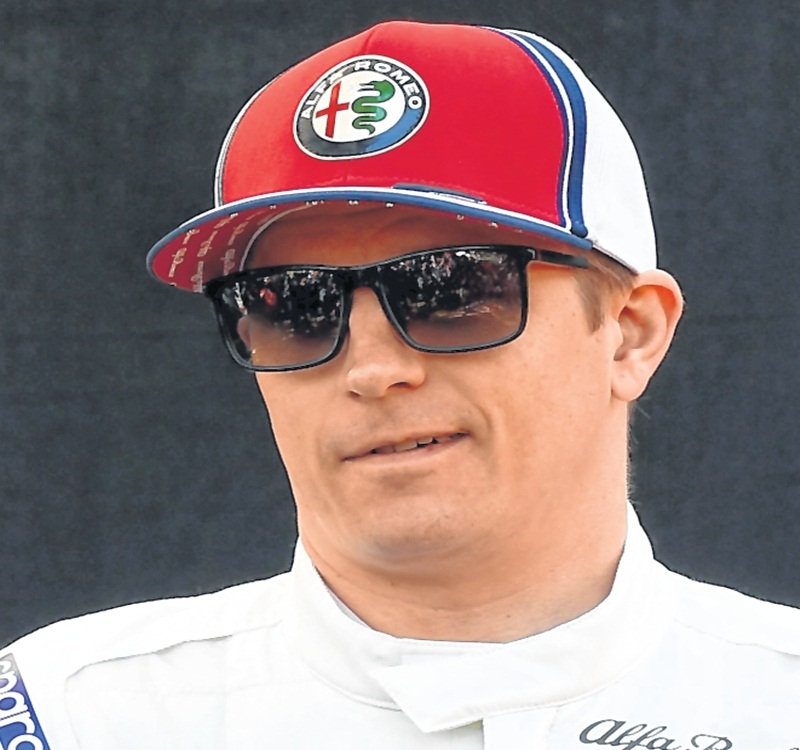 Melbourne: Former world champion Kimi Raikkonen is now an elder statesman of Formula One but admits he used to be a party animal and says it made him a better driver. The Finn, known as Iceman, has won 21 Grand Prix since his debut in 2001 with Sauber, the team, now named Alfa Romeo, he will race for again in Melbourne this week after switching from Ferrari.

Over the years, he gained a reputation for his off-track lifestyle, but the 2007 world champion said finding the right work-life balance had benefited him. “Obviously it’s been a joke often,” he told the official F1 podcast ‘Beyond The Grid’ this week when asked about his party lifestyle.

“But I actually think it’s more true than a joke that I’ve often been driving better (after) doing whatever I want between the races than if I’m just not having fun and drinks and stuff.” He added: Racing and partying, for me it was normal.” Now 39, Raikkonen put the theory to the test back in 2013 when after finishing second in the Bahrain Grand Prix he went on a 16-day binge before sobering up to finish second in Barcelona.

“That whole summer was more or less racing and partying. It’s nothing new — for me it’s normal. Outside it might look a bit weird, but for me, in the past, it was a very normal story,” he said. “I always thought that (it makes you) more relaxed and you need to put more effort and concentration in (on track) because you’re a bit unsure,” he added when asked about how he dealt with the hangovers. “And then the end result comes better.”

Asked if partying had ever had a negative impact on his career, he replied: “Absolutely not.” Raikkonen said that despite being in Formula One for so long, he still enjoyed his job and was looking forward to a new challenge with Alfa Romeo this season after his second stint with Ferrari came to an end.

“I enjoy it, otherwise I wouldn’t be here today,” he said ahead of the opening race of the year. “The main thing is the racing and going against each other and doing everything as well as you can. “It’s painful sometimes when you do mistakes or you don’t get exactly what you want, but I guess that challenge is also the one that is enjoyable.”

After starting his career with Sauber, Raikkonen joined Mclaren before moving in 2007 to Ferrari, where he was crowned world champion. He left Formula One two years later and spent two years competing in the World Rally Championship, before returning with Lotus in 2012 and then moving back to Ferrari.