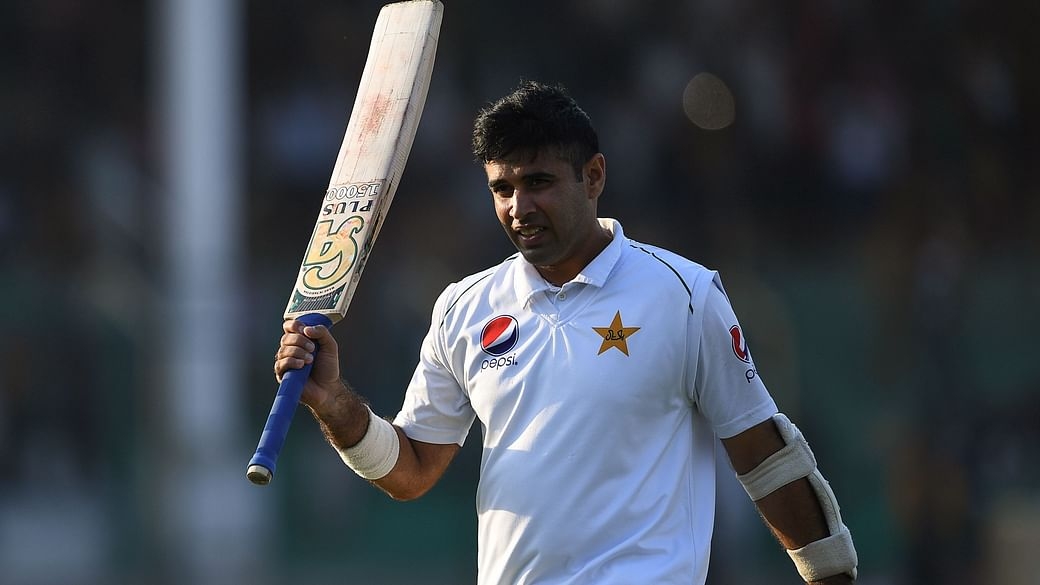 On a day when Pakistan's Test opener, Abid Ali completed 9,000 First-class runs, the 34-year-old was rushed to hospital after complaining of chest pain during a Quaid-e-Azam trophy match.

Reports said that Abid, who plays for Central Punjab, felt pain twice while batting against Khyber Pakhtunkhwa at UBL Cricket Ground in Karachi. Abid was unbeaten on 61 when he returned to the dressing room.

The cricketer has since reportedly undergone a thorough medical examination and is currently under observation. However, it is not known if the pain was linked to any heart-related problem.

Central Punjab's manager Ashraf Ali confirmed to cricketpakistan.com.pk that Abid had been taken to hospital. "Nothing can be said right now, the real situation will be revealed only after the check-up," Ashraf said.

Since his Quaid-e-Azam Trophy debut in 2007, Abid has been a constant presence on Pakistan's domestic circuit, amassing over 6,000 runs. He batted for Islamabad in 2017/18, scoring 231; then followed that up with an undefeated 249 in his ODI debut a few months later. He first represented Pakistan internationally at the age of 31, according to geo.tv.

The prolific right-handed batter has played 16 Tests and scored 1180 runs at an average of over 49, with his highest being an unbeaten 215.