Pakistan's Naseem Shah will miss the fifth T20I against England in Lahore on Wednesday after the pacer was rushed to the hospital on the eve of the game with a severe viral infection.

Naseem was set to to feature in the fifth T20I but the youngster had to hospitalised late on Tuesday night after his health deteriorated.

"He will not be playing tonight and any decision on whether he plays the remaining matches will be taken on advice of medical panel," the statement added.

A source close to the team said tests for dengue had been carried out as the mosquito-borne infection has been rampant in the city since last month with thousands of cases being reported everyday.

The source added that Naseem had been complaining of chest pain and fever since Tuesday after the team reached Lahore from Karachi with the seven-match series tied at 2-2.

Naseem had played the series opener before missing the last three games.

The 21-year-old has been Pakistan's go to bowler in the absence of pace spearhead Shaheen Afridi, who has been out of action since mid-July owing to a knee injury.

Both Shaheen and Naseem have been named in Pakistan's T20 World Cup squad. 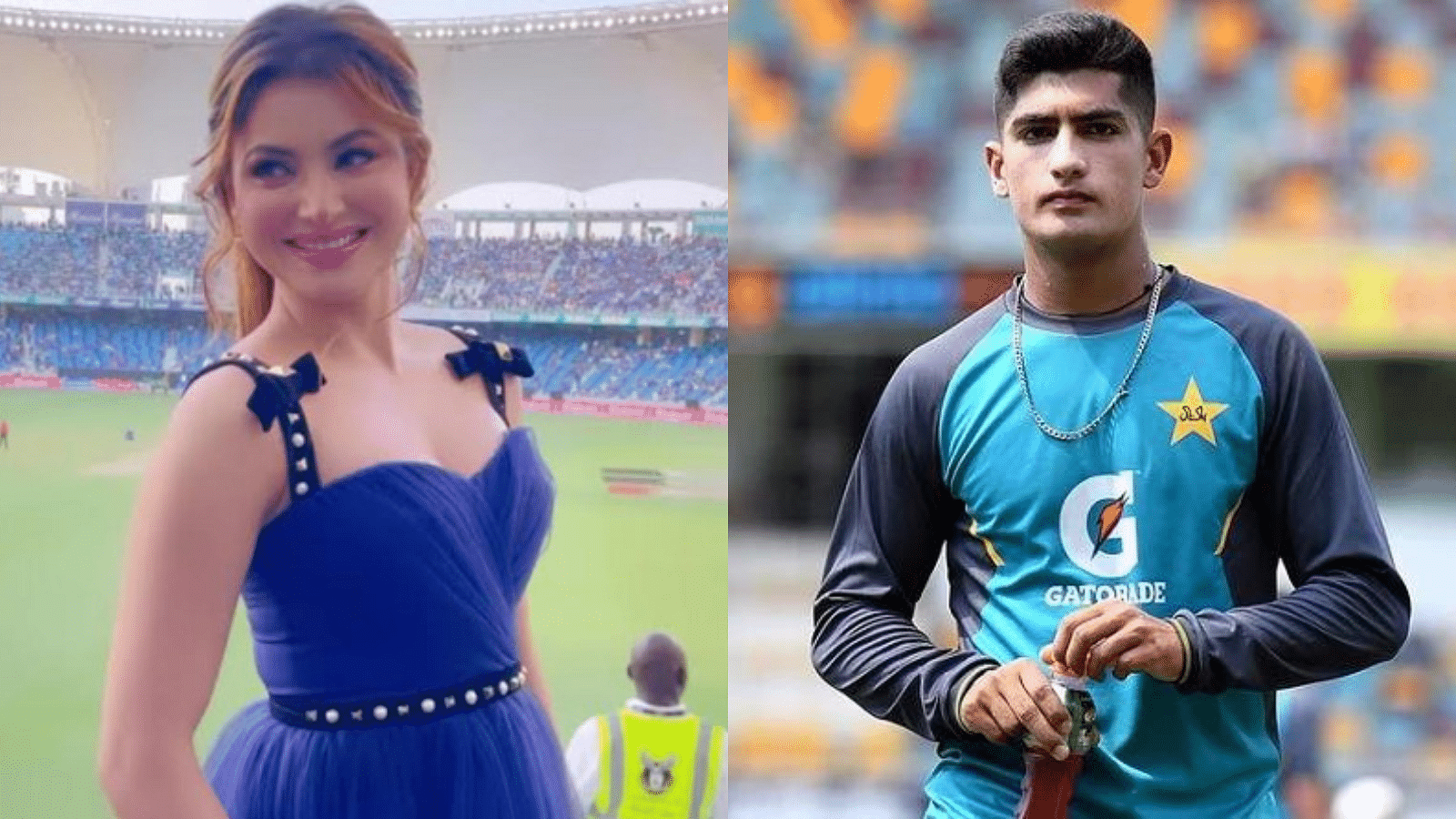