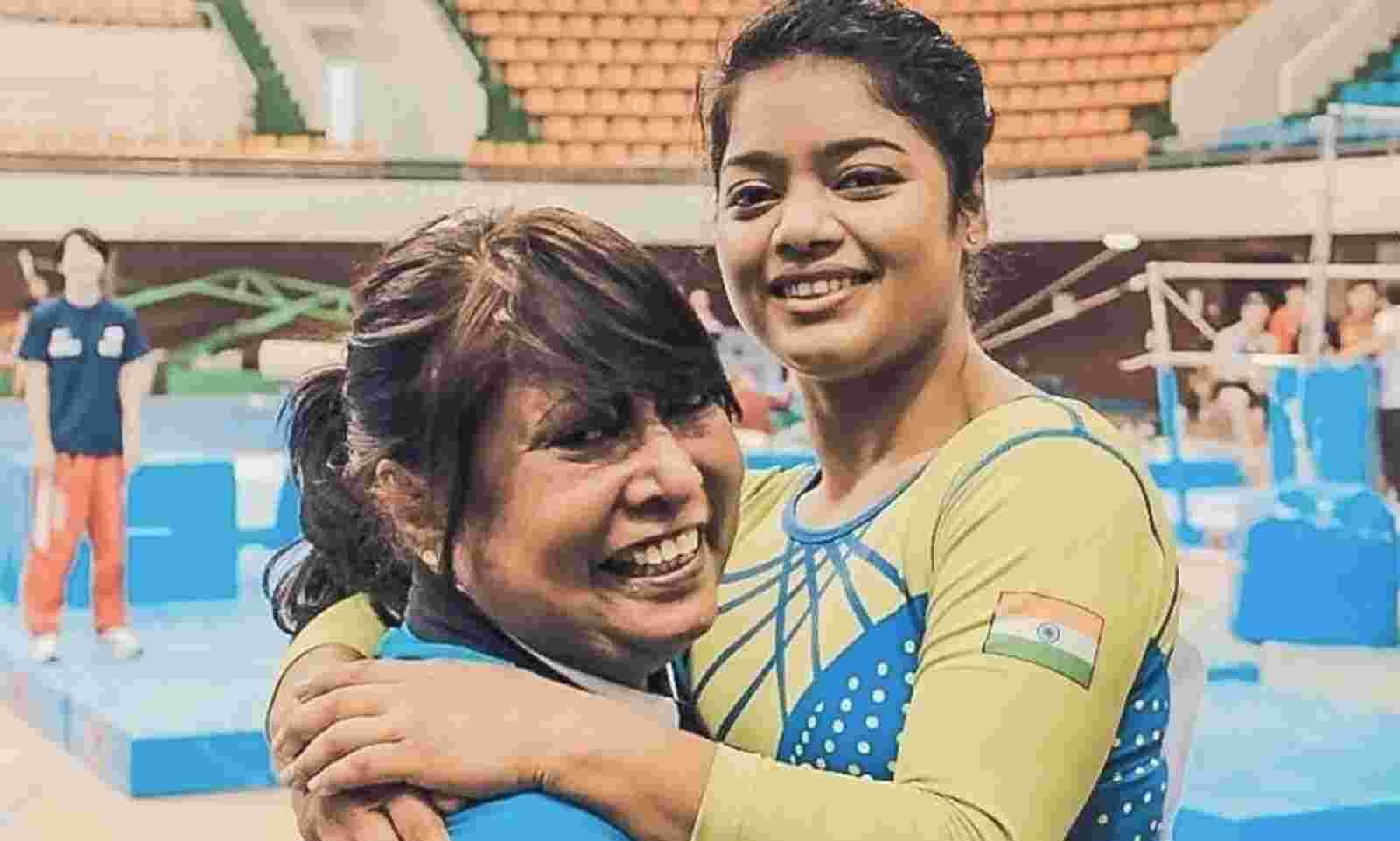 Kolkata, July 25: Pranati Nayak's childhood coach Minara Begum has questioned the intent of her ward for not performing a second vault, which threw her out of the final race in the artistic gymnastics at the Tokyo Olympics here on Sunday.

The 26-year-old Bengal gymnast scored 13.466 in vault with a difficulty of 5.000 and execution of 8.466 to finish at the bottom-half and Minara fumed at her Tokyo-accompanying coach Laxman Manohar Sharma for not making her attempt a second vault -- Handspring Forward Salto 360-degree turn.

It was at the last Olympics in Rio 2016, Dipa Karmakar, who was the first-ever Indian female gymnast to qualify for the Games, raised the hopes of a billion in the final where she missed a medal by a whisker.

"My eyes welled up in tears seeing Pranati's meek performance in Tokyo this morning. My years of effort on her went in vain," Minara told PTI here.

Minara said one needs to attempt two vaults to brighten the chances of making the final.

"She only did Tsukahara vault and didn't even make an attempt for a second. Her turns were incomplete, floor jump was not up to the standard.

"I was really shocked to see her perform like that. How can the coach (Sharma) let her do this? Only a coach takes such decisions.

"It's not that she was not ready for the Handspring Forward Salto, she has been doing that since long back. But she came back without even putting up a fight," Minara said.

Minara had earlier cried foul at the selection of an inexperienced Laxman Manohar Sharma to accompany India's lone gymnast Pranati at the Tokyo Olympics.

"She learnt the ABCs of gymnastics from me. I have brought her to gymnastics since she was eight years old and took her to every tournament but only to be sidelined for the competition I long waited for," she said.

"The world will tell you who made Pranati. But you are sending someone who has not even made a district-level gymnast, an unknown name in Indian gymnastics," he claimed.

Minara had retired in 2019 but she said it was not a criteria as she was accompanying Pranati even after her retirement.

Pranati, who had won a bronze medal in vault at the 2019 Asian Artistic Gymnastics Championships, had qualified through the continental quota. 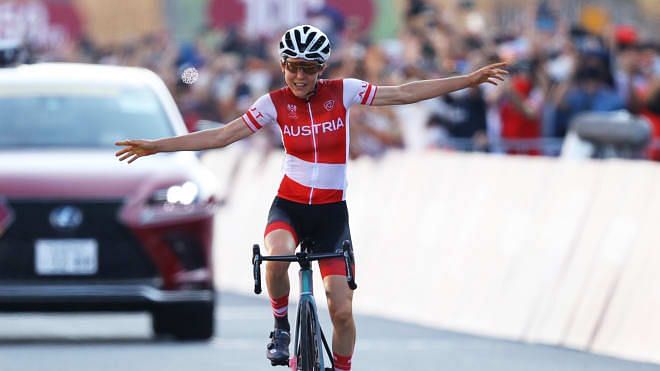