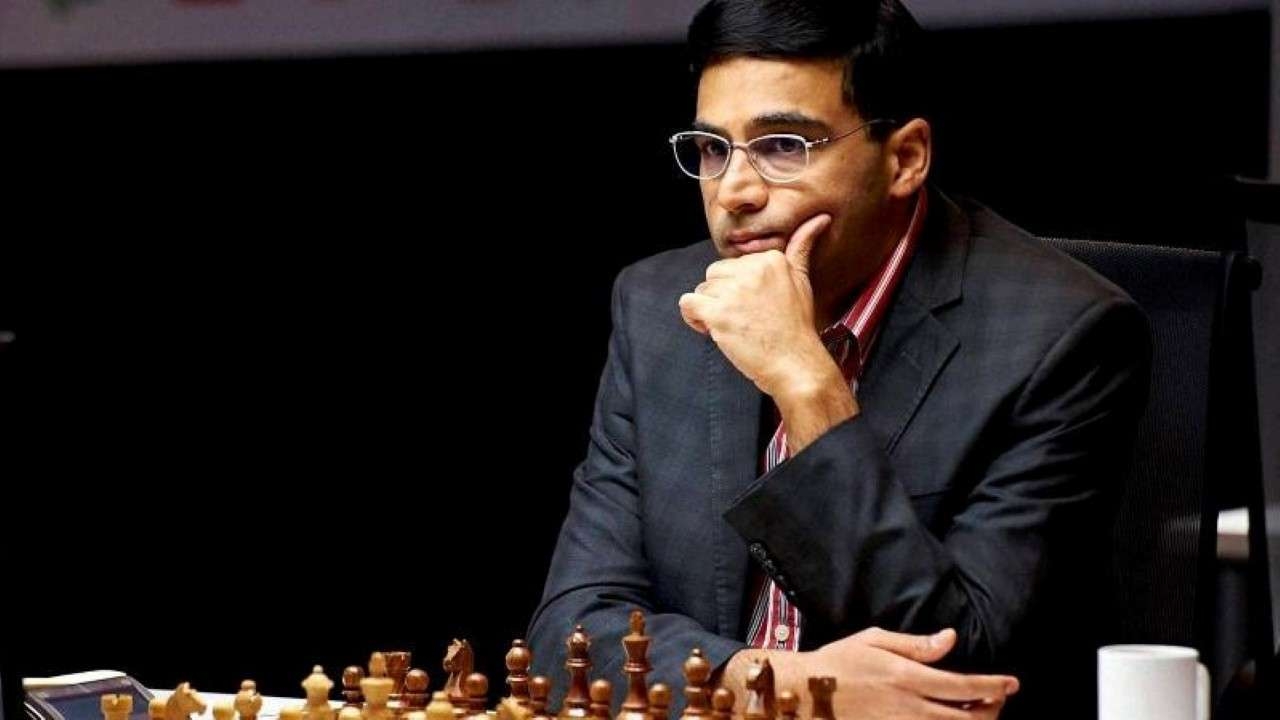 Chennai: The star-studded Indian team, led by captain Viswanathan Anand will aim to defend its Online Chess Olympiad crown, which got underway worldwide late on Monday.

"We have a good mix of experience and youth. We hope to do well and are fairly confident of our prospects," said Anand in an official release.

A victory will ensure the country its second gold medal, back to back, in the prestigious tournament. Unlike the last time, when the players played from their respective homes, the AICF has ensured that the team will be together for the 2021 edition. They are being put up in a five-star hotel in Chennai with top of the line facilities, including a dedicated Internet connection.

"This is the new AICF. We will do everything to make our players comfortable and competitive," AICF President Sanjay Kapoor said. "Our next target is a cash-rich Chess league and the Chess in School Program of the AICF. This is just the beginning. Many good things are in the pipeline for the chess fraternity of the country", he added.

Over 150 countries will be competing for honours over a thrilling week. India has nine other teams in its pool and will play three matches a day from September 8 to 10. Then, after a two-day rest, the knockout stages will begin.

"We wanted the players to bond with each other and play as a team. This prompted us to bring them all here in Chennai. All the players, save three, are comfortably settled in their rooms and are raring to go. We thank our sponsors Microsense for making this happen," Bharat Singh Chauhan, Secretary of AICF, said.

The main challenge for the Indian team will again come from Russia, who were the co-winners last time.

India will have an edge in the 2021 edition, too, as it is being played under the rapid chess rules. It has a number of speed kings, with Anand being a much-feared player in the faster version for the last 30 years. Vidit, Harikrishna, Nihal, Praggnanandhaa are also acknowledged masters of this format.

That said, in the previous edition, it was Koneru Humpy who had ensured a smooth ride for the team in the finals, defeating Monica Sozcko of Poland in the Armageddon game.