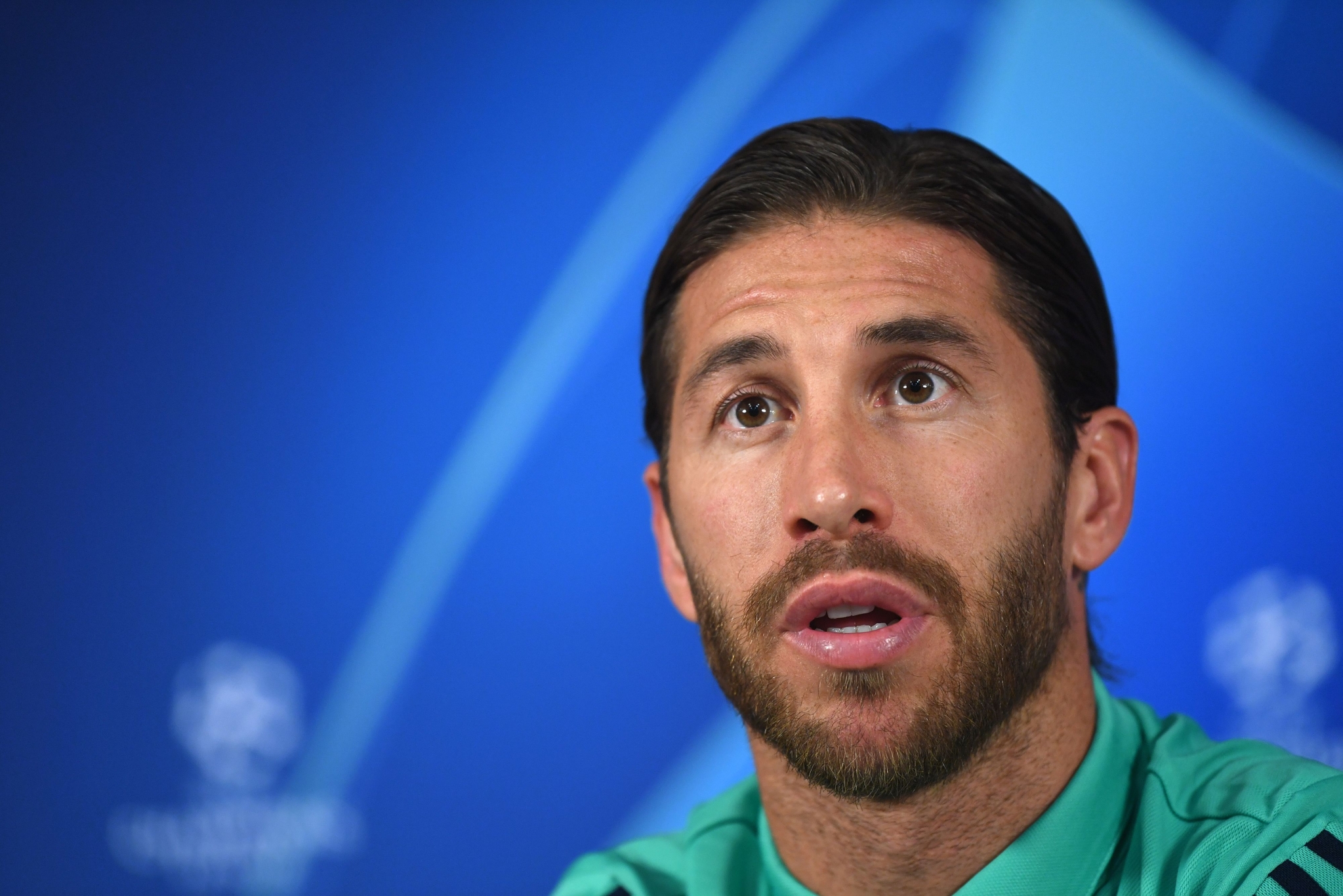 Madrid: Real Madrid's Sergio Ramos has confirmed he has been fined by Spanish tax authorities for irregularities relating to his image rights between 2012 and 2014.

According to the newspaper El Mundo, Ramos was fined one million euros for transferring revenue to his own company Sermos 32 SL, which is based in Spain, in order to pay less tax.

The Spain and Real Madrid captain has paid the fine but said in a statement late Tuesday he plans to appeal as he claims he was unfairly penalised by a change in the law. Ramos joins a growing list of high-profile footballers targetted in recent years by the Spanish tax agency, who have cracked down on loopholes in regulations on image rights. "It is an administrative fine, not a criminal offence.

"Given the information published recently, I would like to emphasise that I declare all my income in Spain. I have a team of professional advisors who analyse, manage and resolve all my tax matters. I am aware of all my obligations to the Tax Agency. The Tax Agency notified me of a different settlement during the period 2012-2014 after changing the criteria that the administration itself had indicated to me in previous years, payments that I have now fully reimbursed. Given my disagreement with the change of criteria of the Tax Agency and, I reiterate, given my payment has been paid administratively, I have exercised my right to appeal."