No regrets at missing out on Padma Shri: Gurbux Singh 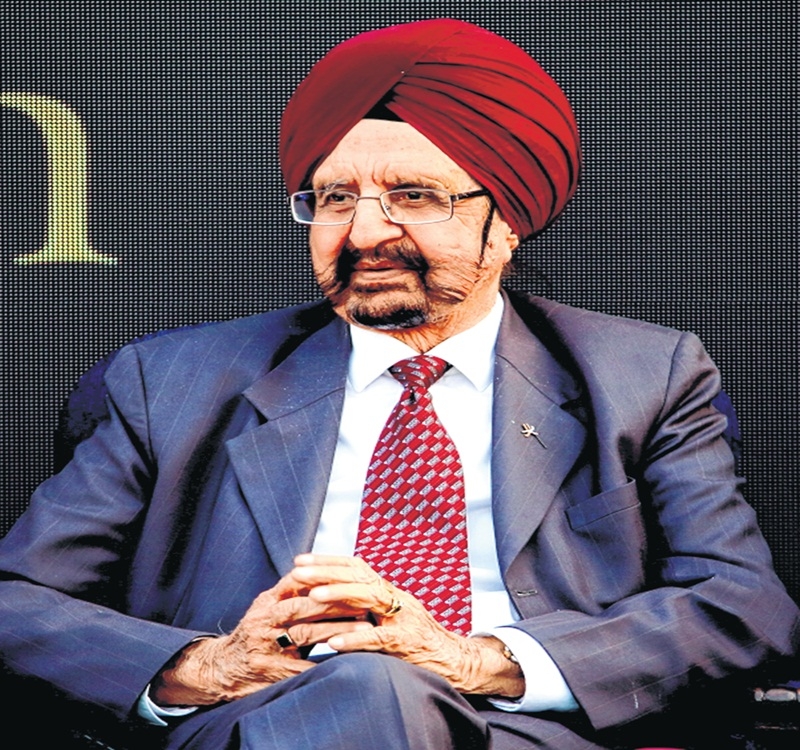 Kolkata: “God has been very kind to me.” At 83, that is how Olympic gold medallist and former India hockey captain Gurbux Singh looks back at his life.

Far away from the spotlight in a posh South Kolkata neighbourhood, Gurbux is leading a quiet life, while enjoying the occasional call-ups from the media to hark back on his illustrious career that has forever made him the toast of the nation.
“My family regrets that players who were extras in my team got the Padma Shri but I did not get.

I don’t regret that,” Gurbux said while carefully taking out his 1964 Tokyo Olympics gold medal for the photographer to do his job. “I am still very much involved with the game. I follow the game regularly. I was at the World Cup (in Bhubaneswar last year) from the quarterfinal to the final. I am happy in that space.

I have watched hockey for 50 years from close quarters, first as a player, then as a manager, coach and journalist. I have done it all, and I keep on saying God has been extremely kind. “God has been very kind also because I am a rare player in the world to have played all his hockey with the specs on,” said Gurbux, his autobiography, titled “My Golden Days”, lying beside him.

Since moving to Calcutta (as it was known then) in 1956 to join his brother-in-law’s automobile spareparts business, Gurbux captained India to the Asian Games gold in 1966, besides being a key player in reclaiming the gold medal from Pakistan in the 1964 Tokyo Olympics.

In between, he played in 25-26 editions of the Beighton Cup, leading three club sides – Customs, East Bengal and Mohun Bagan – to 12 title wins. He was also awarded the prestigious Arjuna Award in 1966, but without much fanfare. “I was given third class fare from Calcutta to Delhi and received the award from (President) Zakir Hussain. There was no money, it was just the award and the certificate. We did not even get a blazer or tie then.”

Gurbux began his professional life with Overseas Impex Corporation, where he worked from 1965-1995. From then till now,  he has been a director at Topsel Toyota. “I don’t have to do a lot. I usually instruct somebody how to go about the work…if my boss is there, we have lunch together.” The day for Gurbux begins at 6 a.m. and one of the first persons he looks for after getting up is his gardener.