Sardar Singh doesn't have any coaching experience and neither has he trained for the job, but the former national hockey captain believes his 12-year international experience will be enough to ensure that he gets the best out of the India 'A' team, which will compete in the Birmingham Commonwealth Games this year.

Sardar and ex-striker Deepak Thakur were named coaches of the Indian men's and women's 'A' hockey teams respectively which will take part in the upcoming Commonwealth Games in Birmingham.

"It is obviously a challenge for me but having played the game at the highest level for so many years, I have confidence that I can deliver results. It's an honour and privilege for me to get a chance to give back to the game which gave me my identity," Sardar told PTI an interview soon after his appointment.

This was after Hockey India decided against sending the main squads for the multi-sport event due to the short turnaround between CWG and the Hangzhou Asian Games, which is a qualifying tournament for the 2024 Paris Olympics.

The two events will be held just 32 days apart and the national federation wants to keep its first-choice players fresh for the Asian Games. Sardar is eagerly looking forward to his new "challenging" assignment.

"I don't have any coaching experience but I have guided budding players while playing club hockey in Netherlands and Germany. Having played the game for close to 13 years I know my experience will be key," said the former mid-fielder, who retired from international hockey in 2018.

In a surprise development, Tokyo Olympic bronze-medallist duo of Rupinder Pal Singh and Birender Lakra as well as veteran forward SV Sunil returned from retirement and were named among the men's 33 crore probables to be eligible for selection for the Birmingham CWG team.

The trio had retired in quick succession just after the Tokyo Olympics last year.

Sardar, who played along side the trio, feels their feedback will play a crucial role in the Indian team's success in Birmingham.

"It's great that I will get to work with some senior players like Rupinder, Lakra and Sunil. They have plenty of international experience. Rupinder and Lakra are Olympic medallist and Sunil is a world-class striker.

"They know what it takes to succeed at the top level and can share their experiences with the junior players," he said.

"I will definitely take their feedback while working with the boys." Both the Indian men's and women's A' teams have reported to the national camp at the SAI Centre in Bengaluru on Monday.

Sardar, himself a fitness freak who once beat Virat Kohli in the yo-yo test in 2018, said there would be no compromises in this area, which is a key element of fast-paced modern day hockey.

"Fitness is something which I won't compromise on. Despite retiring nearly four years ago I still follow a strict fitness regimen. Fitness is crucial for success in any sport in the present day and in world hockey, there is no scope for unfit players.

"You can see the current Indian senior hockey team which is one of the fittest in the world and their hard work over the years have resulted in the bronze medal in Tokyo," said the 2014 Incheon Asian Games gold medal-winning player. 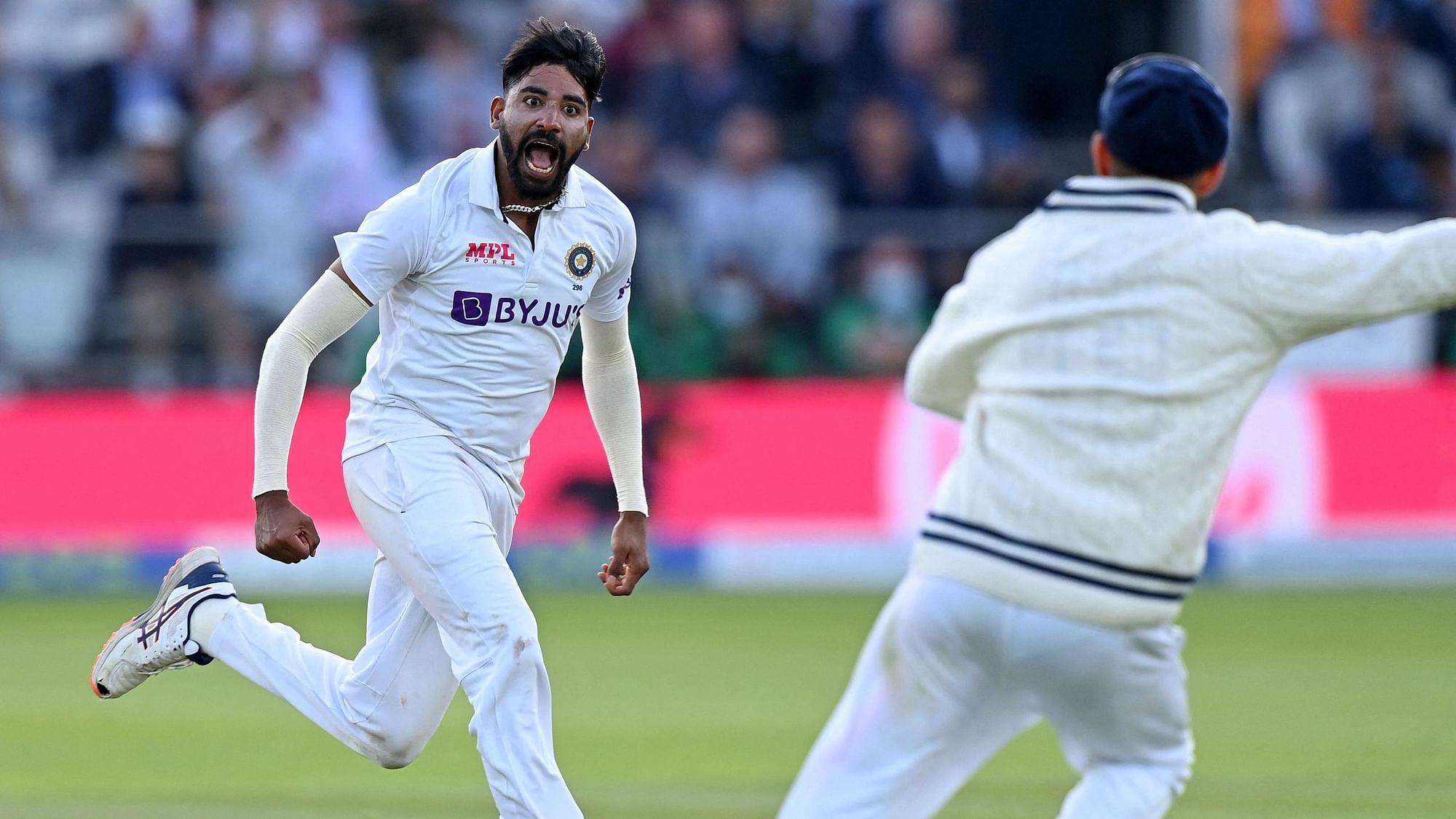