"Bracewell undertook a Rapid Antigen Test (RAT) after waking up with symptoms. He will require five days of isolation before rejoining the group ahead of the final Test at Headingley in Leeds starting Thursday June 23," said NZC.

Bracewell had recently made his Test debut against England in the second Test at Trent Bridge, making 49 and 25 in both innings while returning figures of 3/62 and 0/60 with his off-breaks, including taking the wicket of opposition skipper Ben Stokes in the first innings.

"The rest of the touring party will be tested today and will continue following the tour health protocols of symptom reporting and subsequent testing if required. No replacement player is being sought at this stage," added NZC.

Bracewell, who debuted in international cricket this year with ODIs against the Netherlands at home, became the second member of New Zealand's touring party to test positive for Covid-19 in the series. Previously, regular skipper Kane Williamson missed the Trent Bridge Test after contracting the virus on the eve of the match.

Earlier, ahead of their tour match against Sussex in Brighton before the start of the Test series, batter Henry Nicholls, pacer Blair Tickner and bowling coach Shane Jurgensen had tested positive for Covid-19. The third and final Test of the series, where England have taken an unassailable 2-0 lead, will begin at Headingley from June 23. 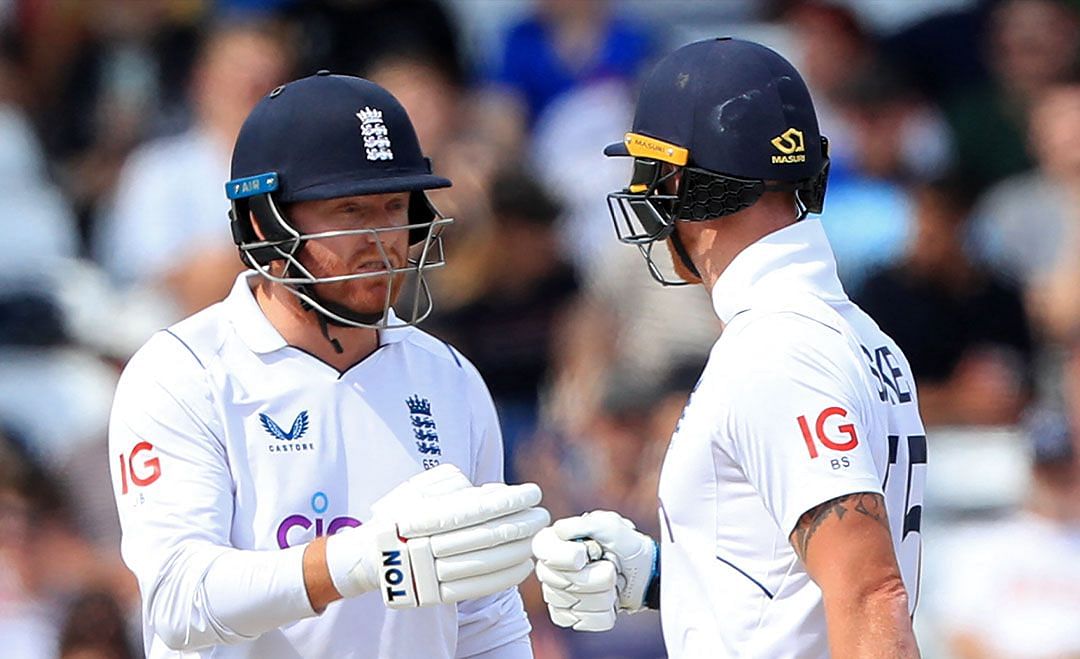