No cricketer from either side had the scope of even reaching double-digit scores with UAE's Theertha Sathish's four not out being the highest.

Rookie teenagers from Nepal got a taste of a slightly elite level of cricket as they were bowled out for an astonishing total of eight runs against the United Arab Emirates in an ICC U-19 Women's T20 World Cup qualifier match here on Saturday.

The U-19 Women's T20 World Cup qualifier, a first of its kind, is featuring Nepal, UAE, Thailand, Bhutan and Qatar. The winner of this five-country competition will qualify for the inaugural main event in South Africa in early 2023.

While the Nepalese girls had dismissed Qatar for a paltry 38 in an earlier game to clinch it by 79 runs, they were in for a rude jolt on Saturday. The match didn't even last for an hour with a total of 9.2 overs needed for its completion.

No cricketer from either side had the scope of even reaching double-digit scores with UAE's Theertha Sathish's four not out being the highest.

When Nepal batted, six of their batters failed to even trouble the scorers with Sneha Mahara's three runs off 10 balls being the highest contribution. Maneesha Rana scored two and three other batters contributed a solitary run each.

Off-spinner Mahika Gaur, who opened the bowling for UAE, had incredible figures of 4-2-2-5 and her new ball partner Indhuja Nandkumar was equally effective as she took three wickets for six runs in her quota of four overs.

While the Nepal innings lasted for only 8.1 overs, UAE knocked off the required runs in seven balls.

With the ICC focusing on the promotion of women's games at the junior level, most of the associate member countries are trying to start their junior programmes for women.

To be fair, Nepal doesn't have too many quality turf pitches even for quality men's cricket and hence these girls deserve a lot of credit as they had already won a match in the competition and are at least expected to steamroll both Bhutan and Thailand.

However, there is no denying that UAE, a team filled mostly with girls from the strong South Asian expatriate community, are favourites by a distance to book a flight to South Africa.

Read Also
French Open 2022: Iga Swiatek vs Coco Gauff final, When and Where to watch in India; Live on TV and... 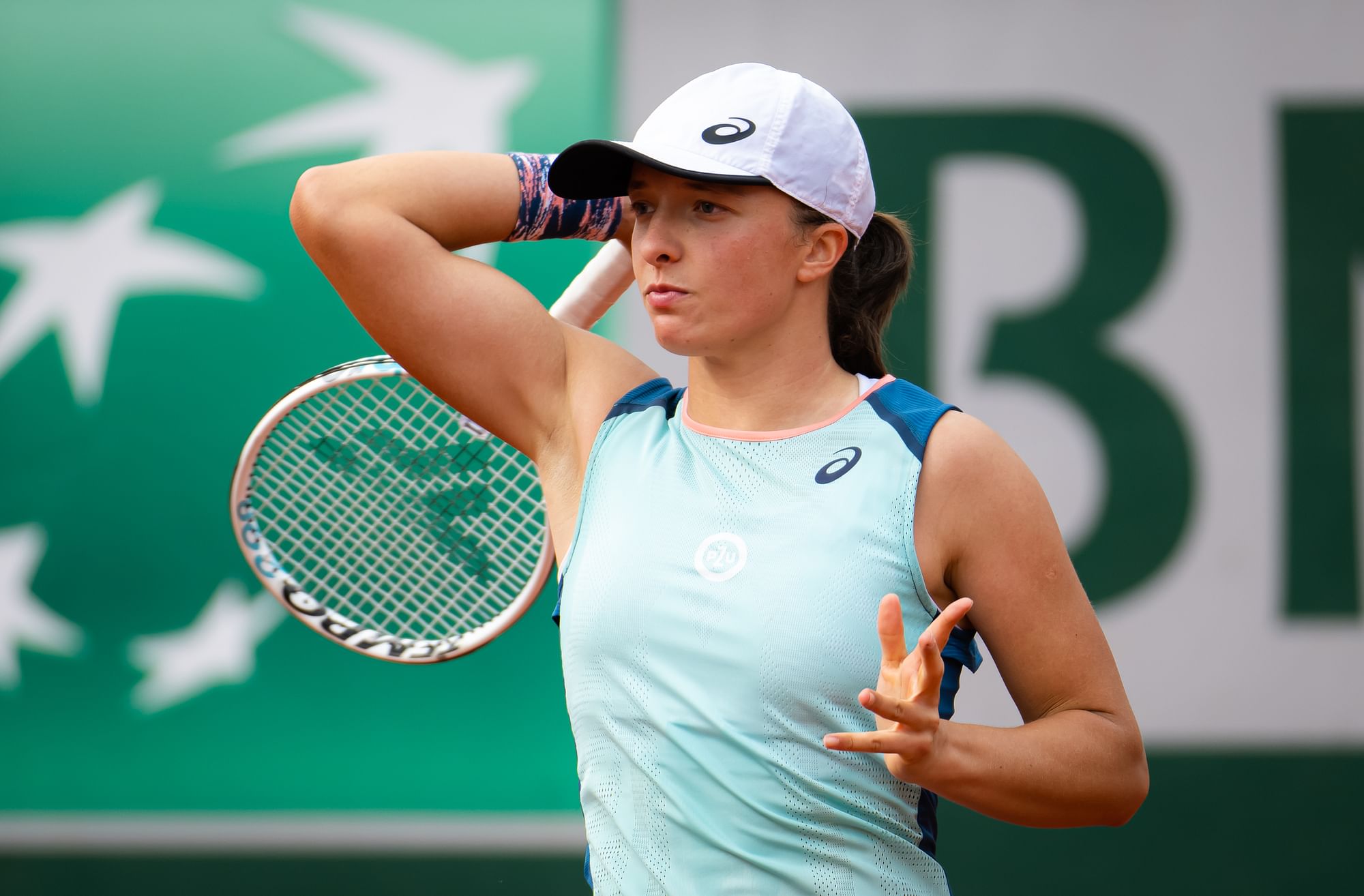