HomeSportsNarinder Batra resigns as president of the Indian Olympic Association

Indian Olympic Association President Narinder Batra on Wednesday announced that he will not run for a second term for the top job when the elections for the national sport's apex body are held, the development coming weeks after the CBI initiated a preliminary inquiry against him for alleged misappropriation of public funds.

Batra said he needs to spend more time as the head of International Hockey Federation.

Batra, who was elected as IOA president for the first time in 2017, is eligible to contest for re-election. His decision means that his membership of International Olympic Committee will also come to an end as the coveted position was linked to his IOA presidency.

The IOA elections, which were due to be held in December last year, have been kept in abeyance due to a pending court case.

"At a time when world hockey is going through an essential development phase, with the promotion of Hockey5s, the creation of a new competition this year - the FIH Hockey Nations Cup - and the launch of fan-engaging platforms and activities, my role as President of the International Hockey Federation (FIH) requires more time for all these activities," Batra said in a statement.

"Consequently, I've decided to not run for a further term as President of the Indian Olympic Association (IOA). I feel that the time has come for me to leave this role to someone coming with a fresh mind and new ideas to take Indian sports to much much greater heights and also go all out to work to get 2036 Summer Olympics in India." His statement did not mention whether he has resigned as IOA president.

Batra's reign at the helm of affairs has been a controversial one due to the simmering tension between the factions led by him and Secretary General Rajeev Mehta.

Recently, Batra had tendered an apology after a past social media outburst against former Chief Justice of India RM Lodha caught up with him, a development which has led to demands of his resignation from the IOA top job. 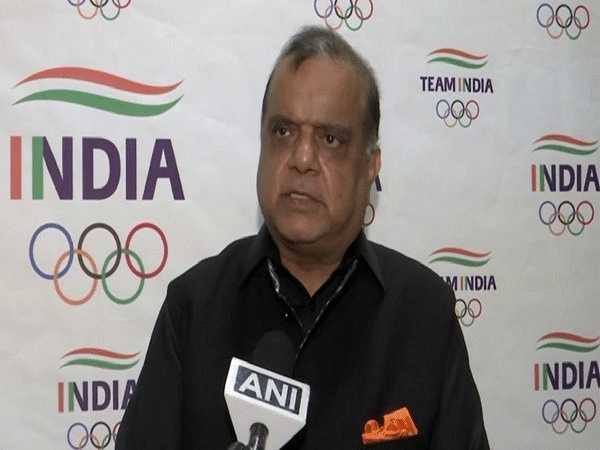