Since May 2009, ADDPs have adjudicated more than 1270 cases. Menezes is the first athlete support personnel to have charges laid against him and sanctioned.

New Delhi: The National Anti-Doping Disciplinary Panel (ADDP) has imposed a four-year ban and a fine of Rs 50,000 on Mumbai-based athletics coach Mickey Menezes for injecting a prohibited substance into his trainee.

Menezes had injected Drostanolone, a banned substance, into Kirti Bhoite, who is serving a two-year ban.

Drostanolone is an androgen ester prodrug of drostanolone propionate, formerly used in the treatment of breast cancer in women. The drug is also used non-medically for physique building and performance-enhancement purposes.

In 2020, Bhoite tested positive for Drostanolone, which figures in the World Anti-Doping Agency list of prohibited substances.

She was awarded a four-year ineligibility period by an ADDP on June 29, 2021. The athlete filed an appeal and, on April 18 this year, an Anti-Doping Appeal Panel (ADAP) reduced her ban to two years.

"During the hearing by the ADAP, Kirti Bhoite pointed out that her coach had given her and another athlete the said injection besides supplements. She also revealed that on her complaint, the Maharashtra Athletics Association had investigated the coach and decided to ban him for four years," a NADA statement read.

NADA laid an Anti-Doping Rule Violation charge against the coach

"Acting on this information, NADA laid an Anti-Doping Rule Violation charge against the coach, Mickey Menezes on May 12 this year. He sought to defend himself by stating that the supplier had misled him to believe that the injection he gave the athlete was free of a prohibited substance."

"On September 30, an ADAP held the coach guilty of administering a steroid to Kirti Bhoite through an injection and of his complicity in the doping of the young athlete to gain undue advantage from her performances," it added.

Since May 2009, ADDPs have adjudicated more than 1270 cases. Menezes is the first athlete support personnel to have charges laid against him and sanctioned.

NADA will no longer consider cases only against athletes

"It is an indication that NADA will no longer consider cases only against athletes whose samples test positive for banned substances," the country's Anti-Doping body said. 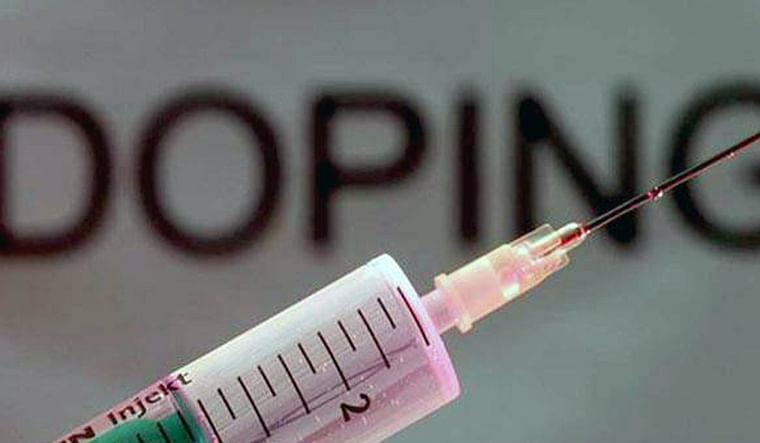