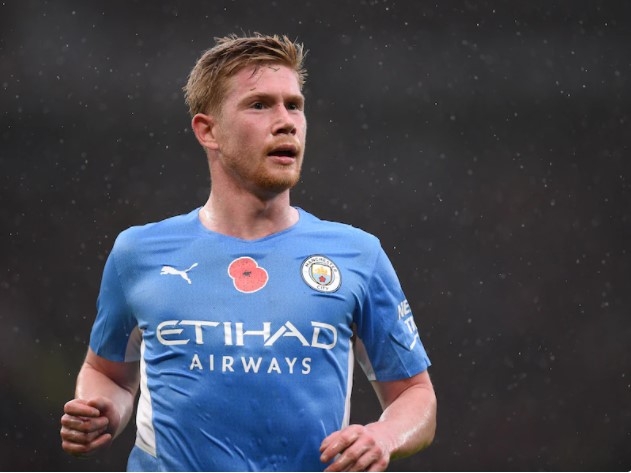 Premier League giants Manchester City, in what seems an attempt to woo their Indian fan base, put up Hindi translations of their players’ names while also putting up hilarious definitions.

Captioning the post ‘Naam se hi kaam hai! Which definition do you like best?’, the club, part of the City Football Group (CFG) put up definitions of players like Kevin De Bruyne, Bernando Silva and Ruben Dias.

For De Bruyne, they wrote, “The man with the best vision in the world. This guy can spot a run before the striker even thinks of making it. Legend says the Man City champ once went for an eye test and found out he has 10/6 vision.”

They defined midfielder Bernardo Silva as, “An absolute baller. Skills and tricks up his sleeve 24/7. Cannot be caught on his day even by a gang of 10. Once this guy gets the ball on his feet, you know something smooth is coming right up.”