CAU secretary Mahim Verma told PTI that Swapnil Singh has been retained as an outstation player. A team can sign a maximum of three players from outside the state.

"Tare will bring a lot of experience into the squad. We have signed Jiwanjot as well while Swapnil has been retained," Verma said, adding that Manish Jha will remain as head coach.

Uttarakhand had done well to reach the Ranji Trophy quarterfinals in the previous season. They lost to the mighty Mumbai in the last-eight stage.

Jiwanjot, who has played most of his cricket for Punjab, had played for Chhattisgarh in the 2021 season.

Uttarakhand had Jay Bista and Robin Bist as their outstation players last season. 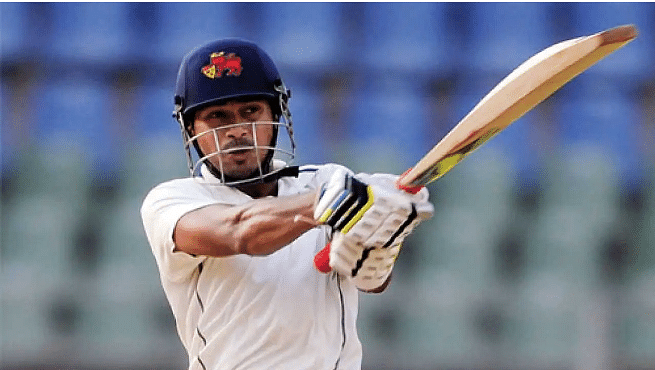