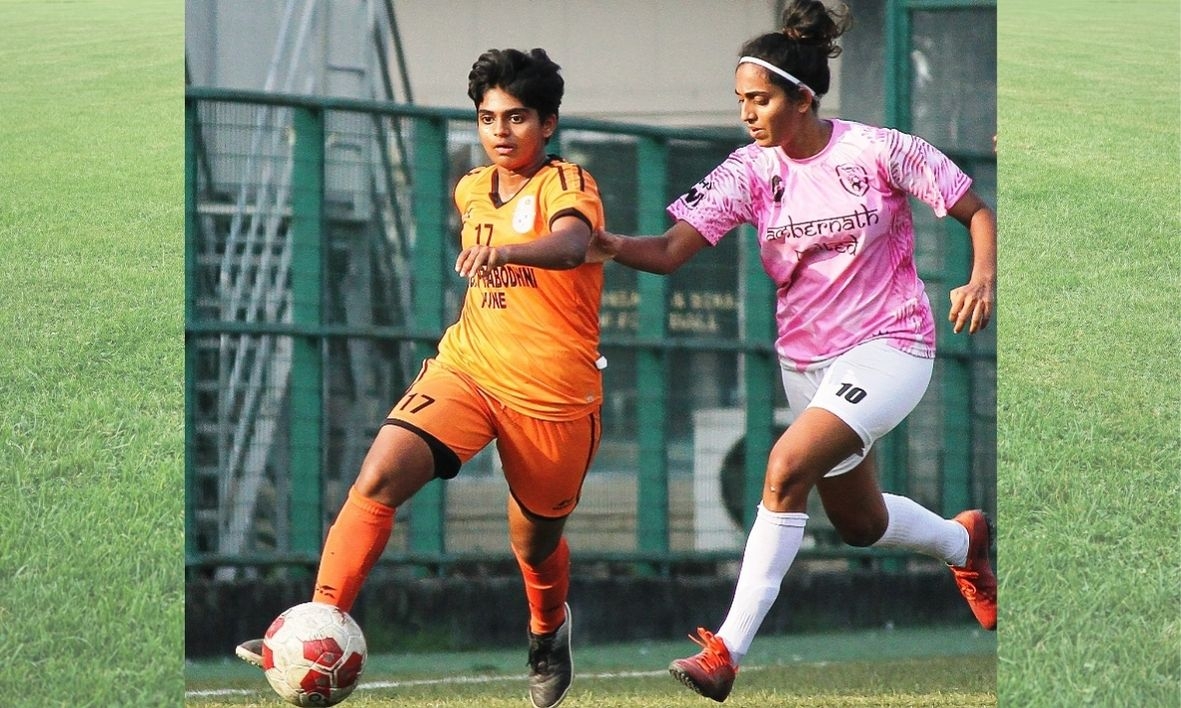 Action from the match between SP Football Academy and Krida Prabodhini |

SP Football Academy, Thane maintained their winning momentum and tasted more success by defeating Krida Prabodhini, Pune by a narrow 2-1 margin in a closely contested fifth round match of the WIFA Women’s Football League played at the Cooperage Football ground. This is the qualifying tournament for the AIFF Indian Women’s Football League 2021-2022.

For the winners, Ritika Goveas got the first goal in the first half and Valencia D’Mello scored the second converting a penalty in the second half. Purva Gaikwad netted the lone goal for the Pune team after the break.

In another match, India Rush, Mumbai scored at the death to share honours with Kenkre FC, Mumbai in a 1-1 draw. Pranita Nimkar struck the opening goal in the 11th minute to give Kenkre an early lead. India Rush fought on gamely and was rewarded with a late equalizer scored by Tanvi R. in the first minute of additional period and managed to share two points.

Both S.P. Academy and Krida Prabodhini girls worked hard and played an open attacking game as they tried to break down the rival citadels.

After a couple of close calls at either end, the Thane side on the stroke of half-time whistle managed to break the deadlock when Ritika Goveas found the back of the Prabodhini goal to give her team a slender 1-0 lead at the break.

After the change of ends, Krida Prabodhini returned with renewed vigour and 10 minutes into the second period striker Purva Gaikwad hit the target to restore parity for the Pune outfit.

Both teams continued in the same attacking view and the forwards of the two teams had a few attempts at goal before the Academy girls earned a penalty which was successfully converted by their prolific goal-scorer Valencia D’Mello to regain the lead 2-1 in the 75th minute. Thereafter, the Thane team defended their lead to emerge victorious and pocket all three points. 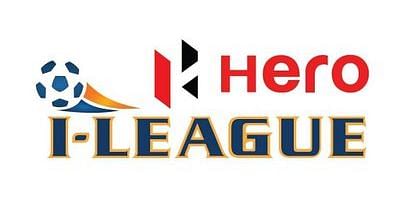