On the occasion of Mother's Day, five-time World Chess Champion, Viswanathan Anand remembered his late mother, Susheela Viswanathan by sharing an anecdote from his first Olympiad.

Susheela introduced Anand to chess and even accompanied him to chess events. Anand had an interesting anecdote to share when she accompanied him for his first Chess Olympiad as a 14-year-old at Thessaloniki, Greece in 1984.

"I had just earned my international rating almost a year back and was totally overawed by seeing all the top players at the Olympiad. Soviet Union then, still was a formidable force without the presence of Anatoly Karpov and Garry Kasparov who were fighting for the World title bout. In those days access to chess material and games was very limited and the only source was the Chess Informant founded by Aleksander Matanovic and Milivoje Molerovic which published all the top games played in a year in one or two editions," said Anand in a statement.

"At that point, I had wished that at least one of my games should be published in the Informant. Once at the venue I remember excitedly pointing out the person in charge of the informant to my mother. After I left for my game, my mother went and met the person in charge and mentioned that she would like one of her son's games to be published in the Informant. The Gentleman remarked that many players requested for their games to be included but this was the first time that a Mother had come and insisted on her son's game to be included and who was he to deny," he added.

Anand will be mentoring the Indian players in the All India Chess Federation (AICF) ahead of the 44th Chess Olympiad.

The 44th Chess Olympiad, scheduled in Chennai from July 28 to August 10, would be memorable for the country, the participants as well as the spectators. 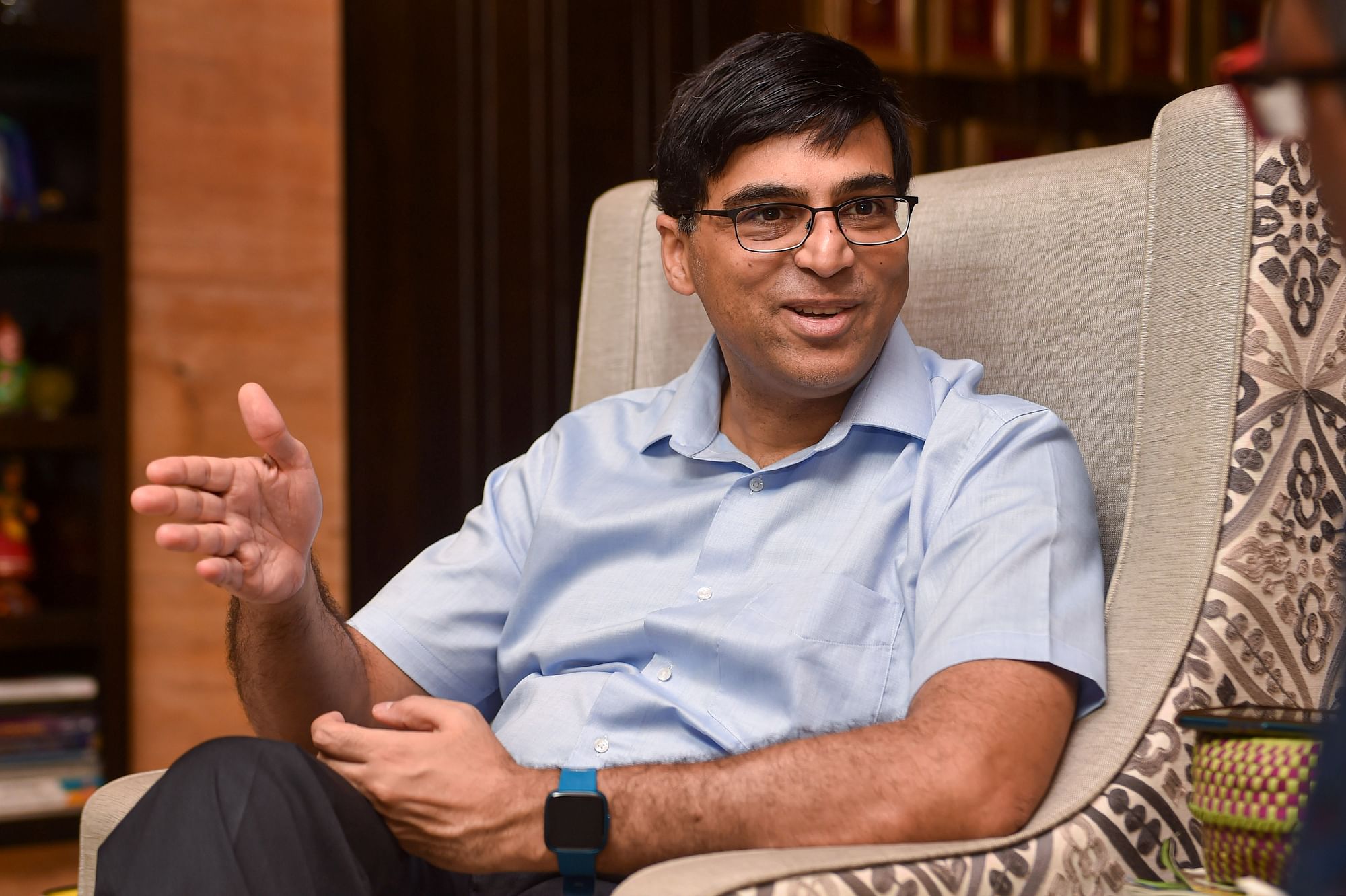