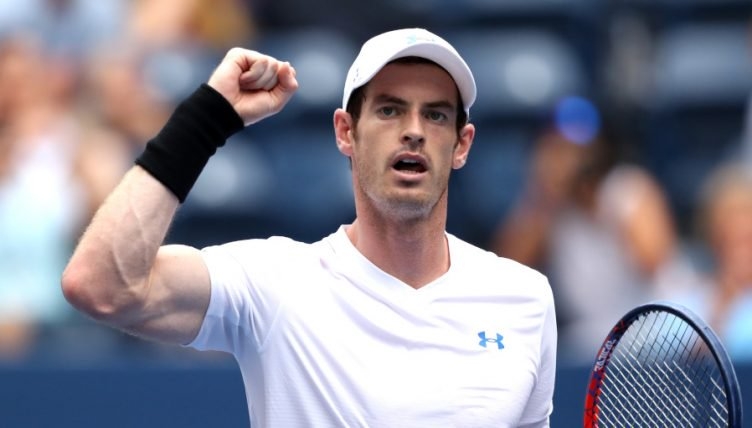 The lucrative offers tempting leading boxers, golfers and footballers to compete in Saudi Arabia are not enough for Andy Murray to put money over morality.

When Murray has received approaches to fly to Riyadh to play in exhibition matches, the potential to earn millions of dollars has been rejected.

The revelation on Friday came from the three-time Grand Slam winner's agent in the week when the Spanish Football Federation has faced criticism from human rights activists for taking its Super Cup to Saudi Arabia.

Barcelona, Real Madrid, Atletico Madrid and Athletic Bilbao have little say in where the mini-competition is being played. But for Murray, the offers were for exhibition matches beyond the ATP Tour.

“He’s turned down stuff in Saudi and I don’t think he would play there just because of what’s gone on,” said Matt Gentry, Murray's agent and the co-founder of 77 Sports Management.

“If he feels strongly about something regardless, he's at the stage where he will happily call it out and he will have that debate with people. I don’t think he’s scared to voice his opinion on it.”

Novak Djokovic and Rafael Nadal were scheduled to compete in an exhibition event in Saudi Arabia in 2018 but it was called off due to the Spaniard being injured. Roger Federer had already rejected an offer to participate.

Saudi Arabia is bringing major sporting events to the kingdom not just for prestige but to divert attention away from human rights violations and the ongoing pursuit of full equal rights for women.

"Exhibition matches, they have done a few over the years where they have paid eyes watering sums of money to get players to come over, and he just wasn't interested," Gentry said from Melbourne ahead of the Australian Open.

"If you are a former No. 1 player in the world in the Middle East you could potentially earn $1 million, $2 million for an exhibition match ... this is for the top players, the big global names, and I think golf is probably pretty similar in that respect."

The Asian Tour in men's golf will stage the Saudi International near Jeddah next month with $5 million in prize money. The title sponsor is the kingdom's sovereign wealth fund, PIF, which is overseen by crown prince Mohammad Bin Salman.

Planes owned by a PIF company are said to have been used by the alleged Saudi assassination squad that flew to Istanbul in 2018 to murder the US-based Saudi journalist Jamal Khashoggi in the kingdom's consulate. U.S. intelligence services said they believe the slaying came at the crown prince's orders, which the Saudis deny.

This week, Bryson DeChambeau and Shane Lowry faced questions from the media about going to Saudi Arabia and dismissed concerns they were part of sportswashing by the country by saying they were not politicians.

Former Formula One world champion Lewis Hamilton said he had concerns about racing in Saudi Arabia last month and did so only because it was a decision taken by the leaders in motorsport.

Boxers like Anthony Joshua and Andy Ruiz Jr. had the choice themselves whether to fight in Saudi Arabia and did so in 2019 despite criticism from Amnesty International. 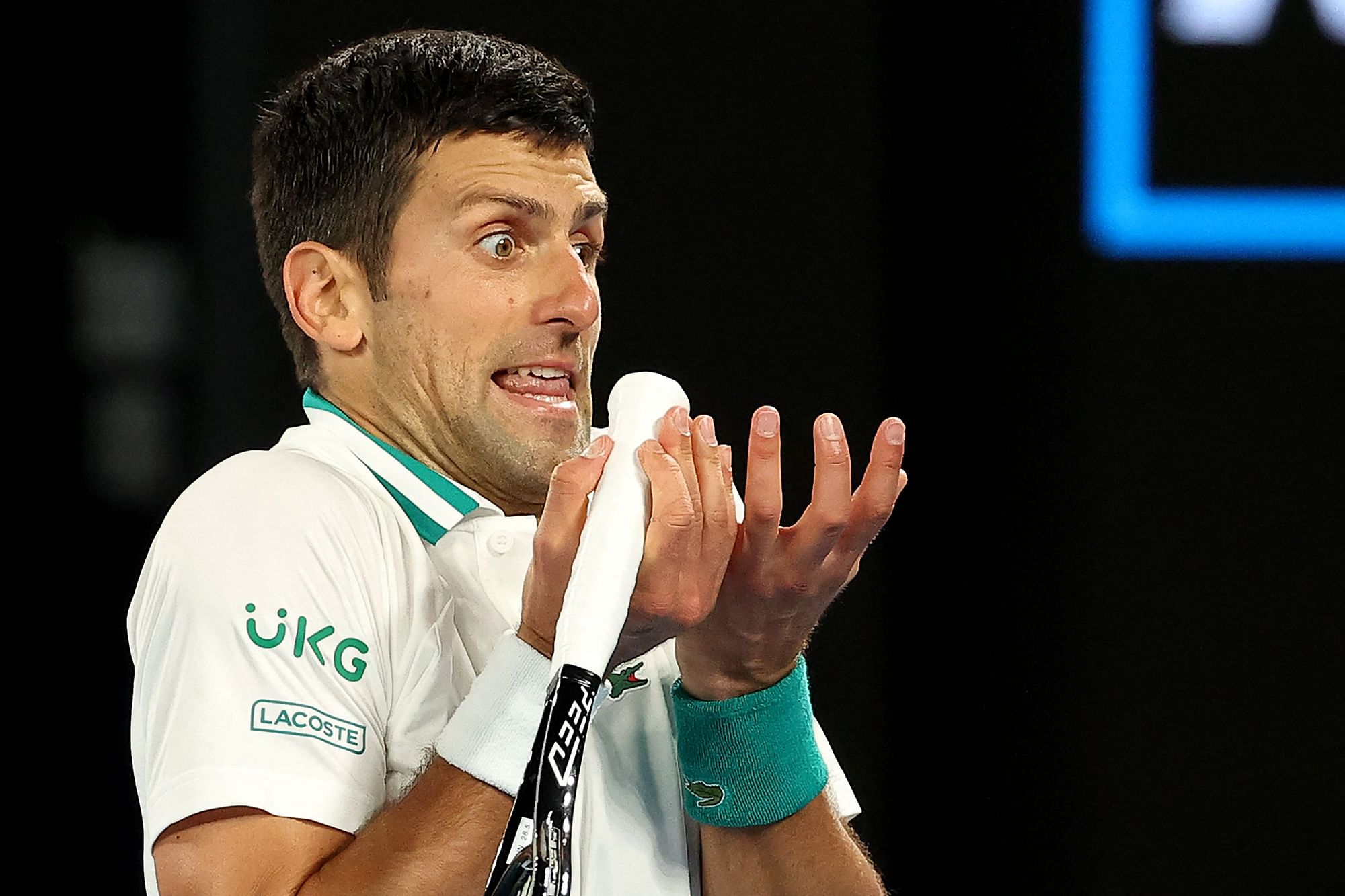