The pacer will replace Jasprit Bumrah.

The All-India Senior Selection Committee has named Mohammed Shami as Jasprit Bumrah's replacement in India's ICC Men's T20 World Cup 2022 squad. Shami has reached Australia and will link up with the squad in Brisbane ahead of the warm-up matches.

Shami has not played T20I cricket since last year's edition of the ICC T20 World Cup in November 2021. After recovering from COVID-19, he has been training at the National Cricket Academy in Bengaluru.

This bout of the virus had kept him out of white-ball series against Australia and South Africa at home. He last featured in a competitive cricket match during India's tour of England back in July.

Jasprit Bumrah suffering a stress reaction during the T20I leg of the series against South Africa was a massive blow to Team India ahead of the ICC Men's T20 World Cup 2022.

Mohammed Siraj and Shardul Thakur have been named backups and will travel to Australia shortly. At the ICC competition, India is in Group 2 with Pakistan, Bangladesh, South Africa and two qualifiers. 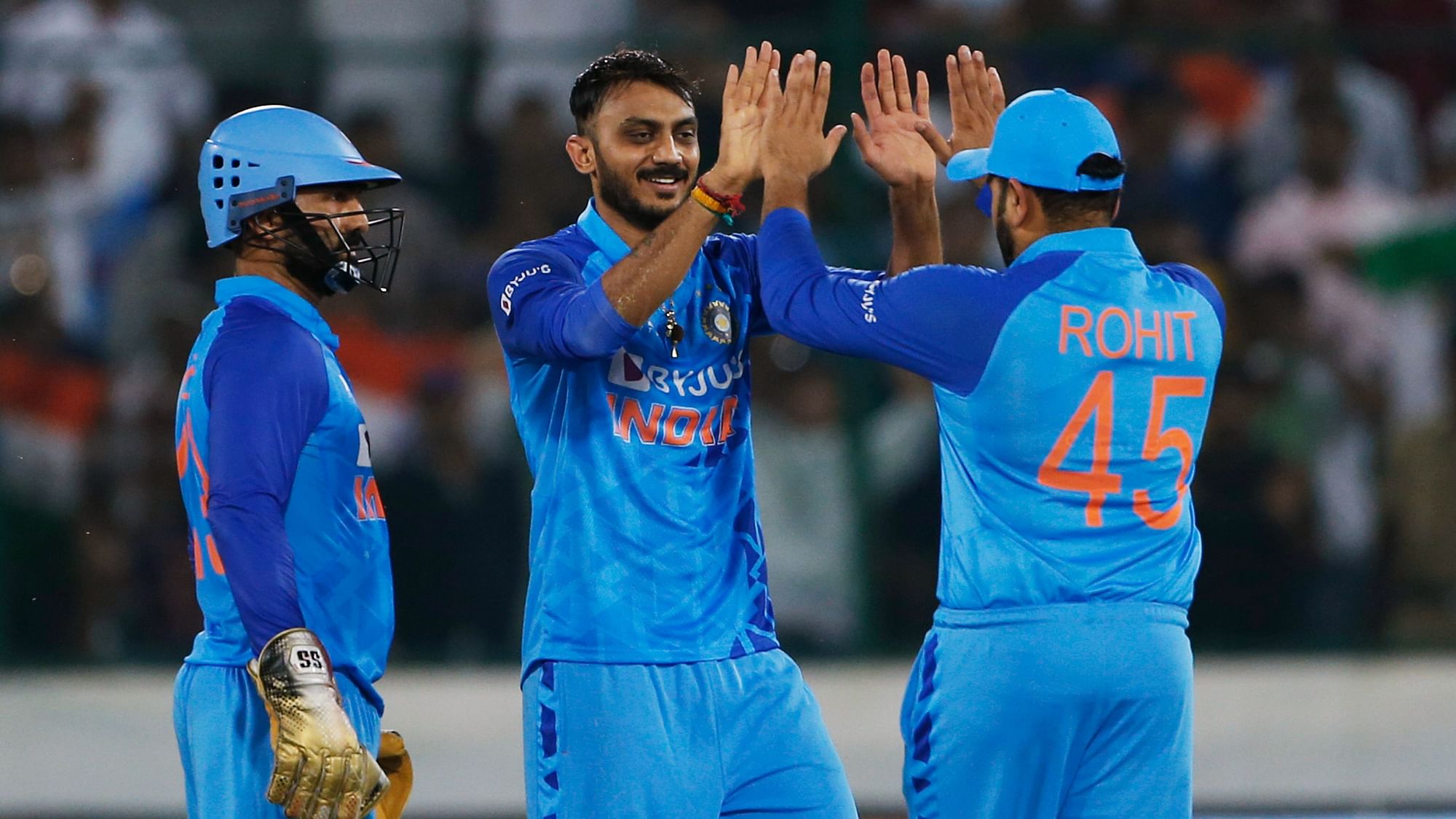