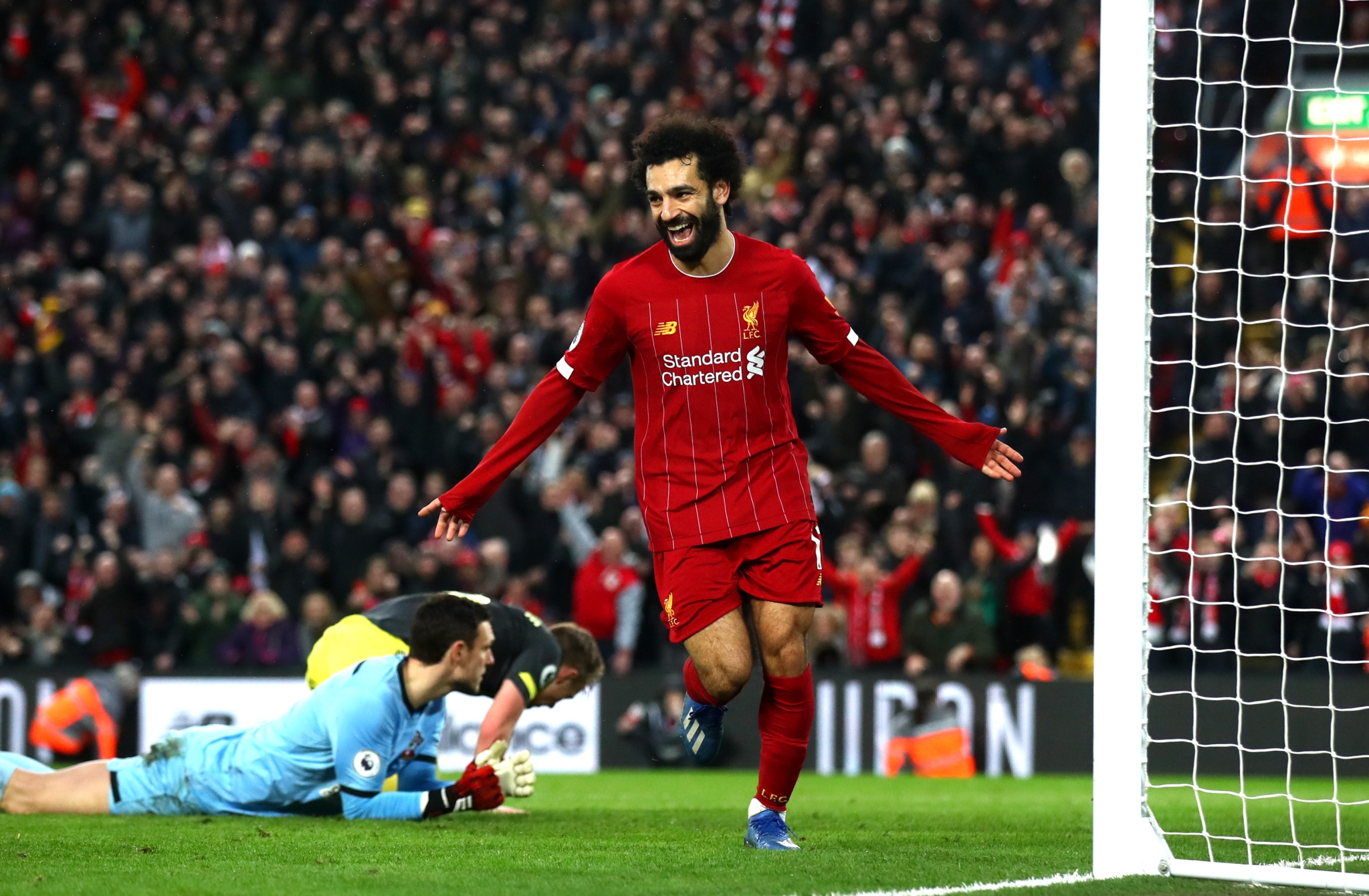 The Egyptian achieved the record in the 1st minute of the match against Midtjylland, scoring his 22nd in the tournament for the Reds, on Wednesday night.

With the strike, Salah went past the record of former Liverpool skipper Gerrard who had scored 21 goals for the club in the Champions League.

Considered a Liverpool legend, Gerrard had famously led the club to Champions League triumph, with a three-goal comeback over AC Milan in 2005.

Salah's goal, which came just 55 seconds into the match, also ended up being Liverpool's fastest in the history of the Champions League.

The match against Liverpool and Midtjylland ended a 1-1 draw on Wednesday. For Midtjylland, Alexander Scholz converted a penalty in the 62nd minute.

The Reds topped Group D with 13 points from six matches, while Atalanta ended at the second spot with 11 points.

Liverpool are currently at the second spot in the Premier League 2020-21 standings and the side will next take on Fulham on Sunday.