Mohamed Salah insists he wants to stay at Liverpool 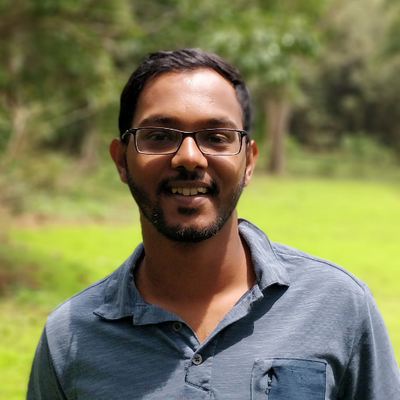 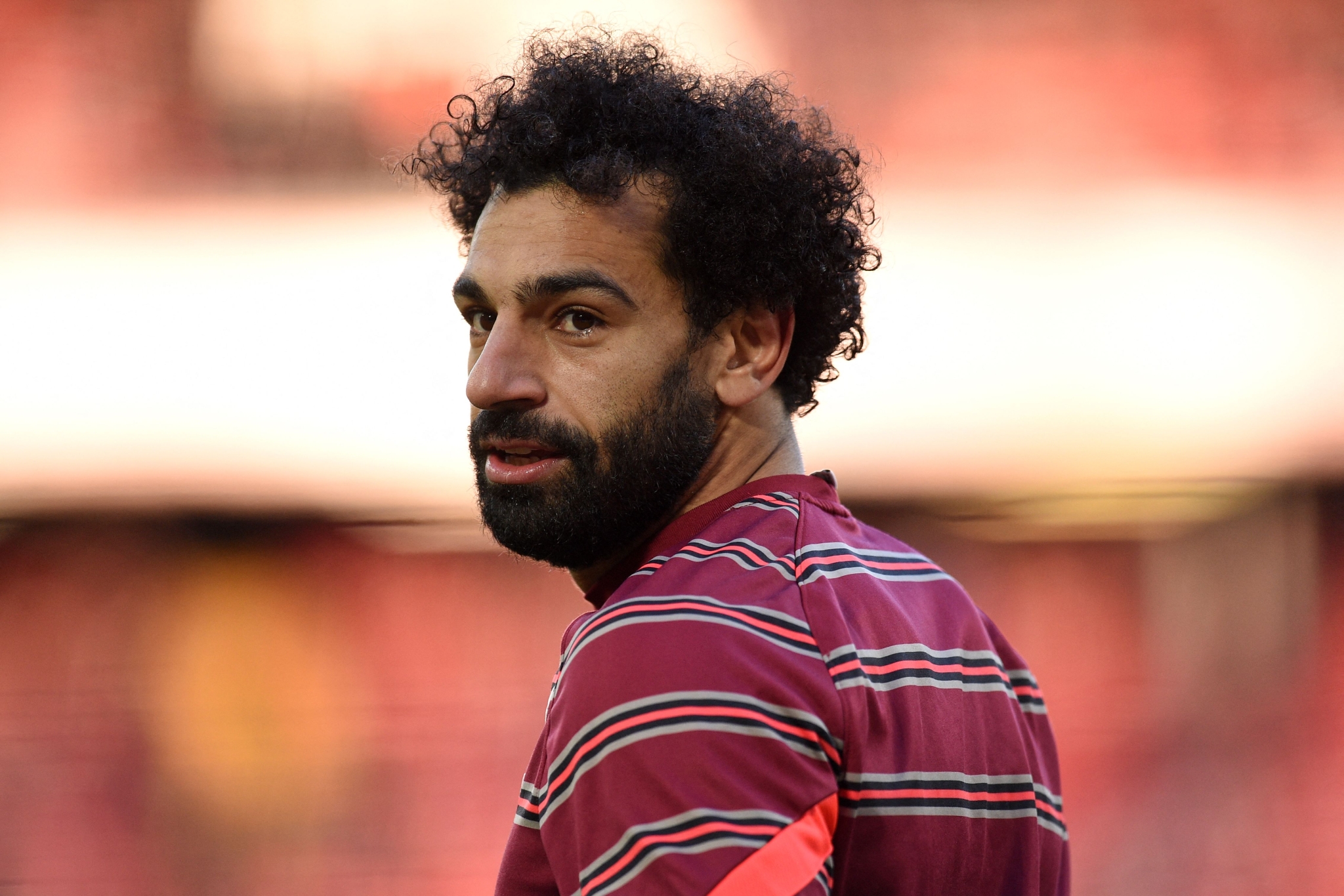 Mohamed Salah insists wants to stay at Liverpool but wants “the management” to resolve his contract situation, reports The Athletic.

Salah has 18 months left on his contract still and Liverpool manager Jurgen Klopp said last week that there had been no update on talks and Xavi, Barcelona's new head coach, has expressed an interest in him.

Salah, 29, made it clear he did not want to leave the Premier League in an interview in his home country but said a deal still had to be struck with Liverpool.

He said: “The decision is in the hands of the management and they have to solve this issue.

“There is no problem but we have to reach an agreement for the contract. It's up to them.

“Your financial value shows how much the club appreciates you and that they are ready to do anything for you to stay, but the decision itself is not based on those financial matters only.”