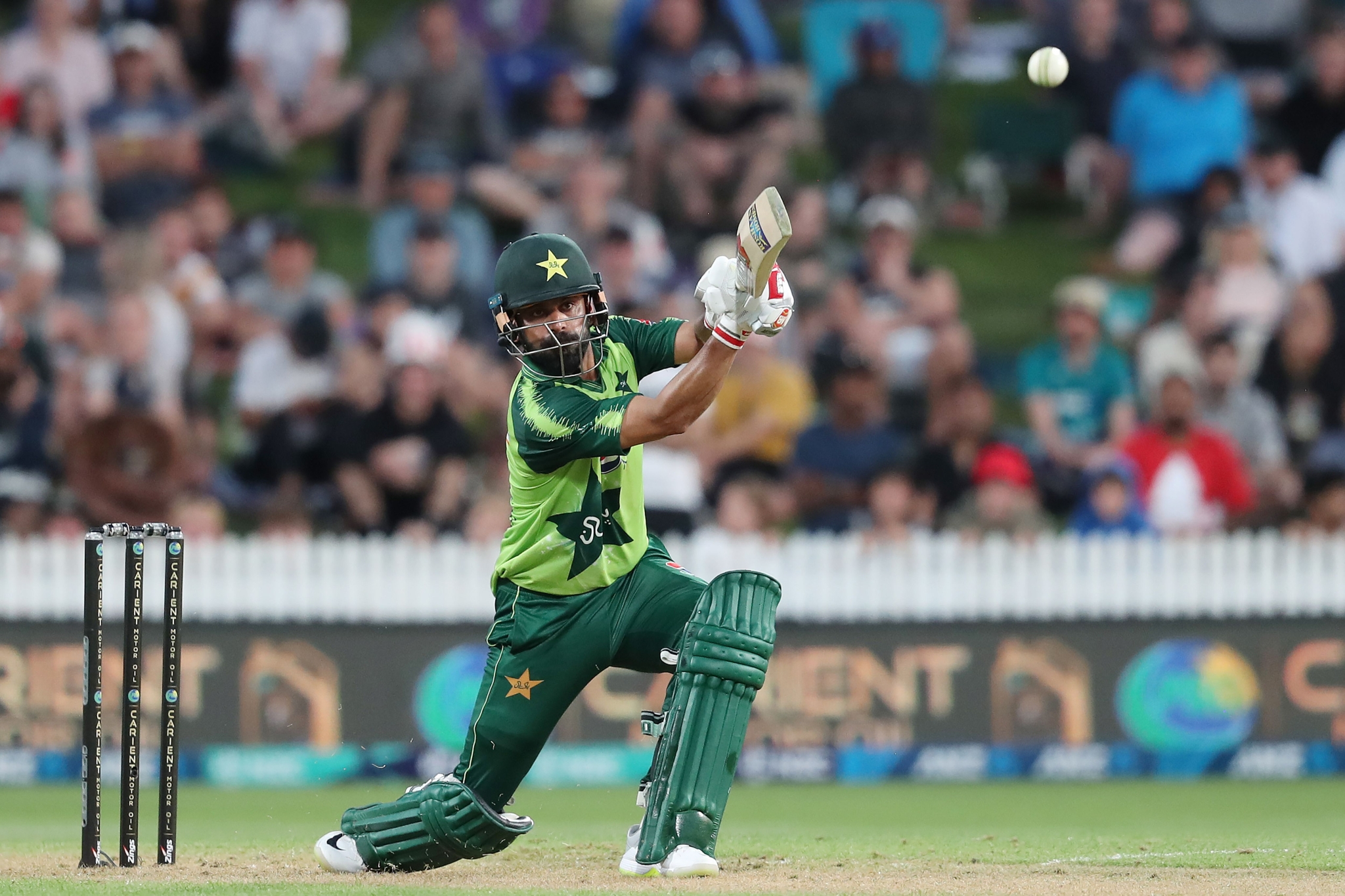 Georgetown [Guyana], August 1: Half-century from Pakistan captain Babar Azam and skillful bowling by off-spinner Mohammad Hafeez guided visitors to a thrilling seven-run win over West Indies in the second T20I at the Providence Stadium here at Guyana on Saturday.

The win means Pakistan lead the four-match series 1-0, with the first match ending in no result due to rain. Chasing 158 to win, West Indies were restricted to 150 for four on the back of an outstanding and miserly from the Pakistan bowlers led by off-spinner Mohammad Hafeez.

Hafeez bowled his most economical spell in the T20Is, giving away just six runs in four overs which included a maiden over and dismissal of Andre Fletcher on the second ball of the innings. He was awarded the best player of the match.

West Indies vice-captain Nicholas Pooran's explosive unbeaten 62 off 33 balls with six sixes and four fours kept the West Indies in with a chance of overcoming the target, even to the final over when 20 runs were required to overhaul Pakistan's total. However, Shaheen Shah Afridi claimed the wicket of captain Kieron Pollard (13) and then denied the rampant Pooran the opportunity to swing freely and lustily at the next three deliveries to ensure the visitors came away with the win with the hosts kept to 150-4 off 20 overs.

Earlier, after being put into bat, Pakistan managed to score 157 for eight in their 20 overs. Holder and Dwayne Bravo combined to put the brakes on the Pakistan scoring rate. Holder returned the excellent figures of 4-26 while Bravo, claimed 2-24 as the tourists squandered a solid platform provided by Babar Azam and Mohammad Rizwan.

Babar's polished 51 off 58 balls with two sixes and four fours was the top score of the innings. He put on 67 runs for the third wicket with Rizwan (46) after Sharjeel Khan and Rizwan had set the stage for a challenging target in putting on 56.

The two teams will return to the same venue on Sunday for the third and penultimate match of the T20 series.