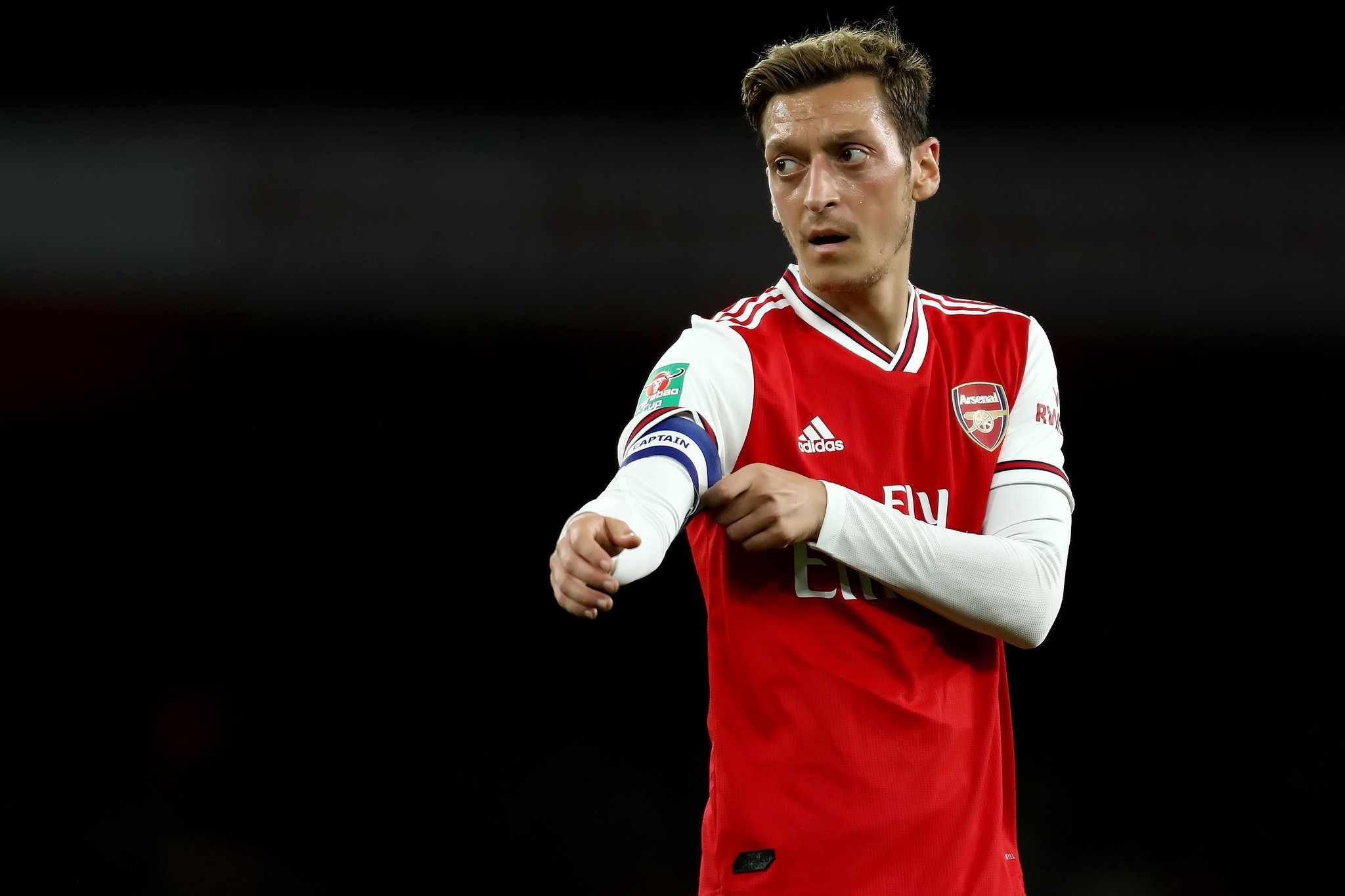 Mesut Ozil will not be included in Arsenal's 25-man Premier League squad and as a result, the player would not be able to play for the Gunners until February at the earliest.

Ozil has spent the past seven years with Arsenal ever since making the switch from Real Madrid in 2013.

Premier League rules clearly state that Arsenal must submit their 25-man squad Tuesday afternoon and the squad must include maximum of 17 non-homegrown players over the age of 21, Goal.com reported.

Arsenal failed to move on some fringe players during the transfer window and as a result, two senior stars cannot be registered to play during the first half of Premier League season.

As a result, Ozil and Sokratis Papastathopoulos have been informed that they won't be making the final 25-member squad.

"I wanted to tell them face to face. I explained the reason why and it was really difficult for me to tell them that, but this is the restriction and rules and they have to respect that decision and try to train the best possible way, help the team how they can in that moment and see what happens," Goal.com quoted Arsenal coach Arteta as saying.

Ozil's played his last match for Arsenal against West Ham and this was the final match before football was suspended due to the coronavirus pandemic in March.

Arsenal is currently at the fifth place in Premier League 2020-21 standings with nine points from five matches.

The Gunners will next take on Leicester City in the Premier League on Sunday, October 25.