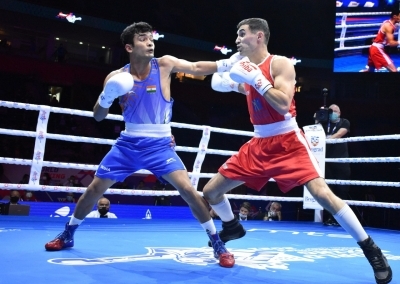 Shiva Thapa (63.5kg) drew on his vast experience and demonstrated his wide range of skills to reach the quarter-finals at the 2021 AIBA Men's Boxing Championships in Belgrade, Serbia late on Monday.

Thapa, a five-time medallist at the Asian Boxing Championships and bronze medallist at the 2015 World Championships, defeated France's Lounes Hamraoui 4-1 in a highly entertaining bout. The Indian was at his deceptive best, combining feints with heavy punches. He moved fluidly and never allowed his opponent to find rhythm in the first two rounds.

While Hamraoui was more aggressive in the next two rounds, Thapa was equal to the task. He played on his own terms to record a convincing win.

Thapa, who will take on Turkey's Kerem Oezmen in the quarter-finals on Tuesday, is one win away from becoming the first Indian male boxer to claim two World Championships medals.

Temirzhanov, while Akash (67 kg) went down 0-5 to Cuba's Kevin Brown. Sumit (75kg) fought valiantly against Cuba's Yoenlis Hernandez, but that wasn't enough as he ended up losing 0-5.

The 2021 Asian Champion, Sanjeet (92kg), a quarter-finalist at the 2019 World Championships, will be up against Italy's Aziz Abbes Mouhiidine. 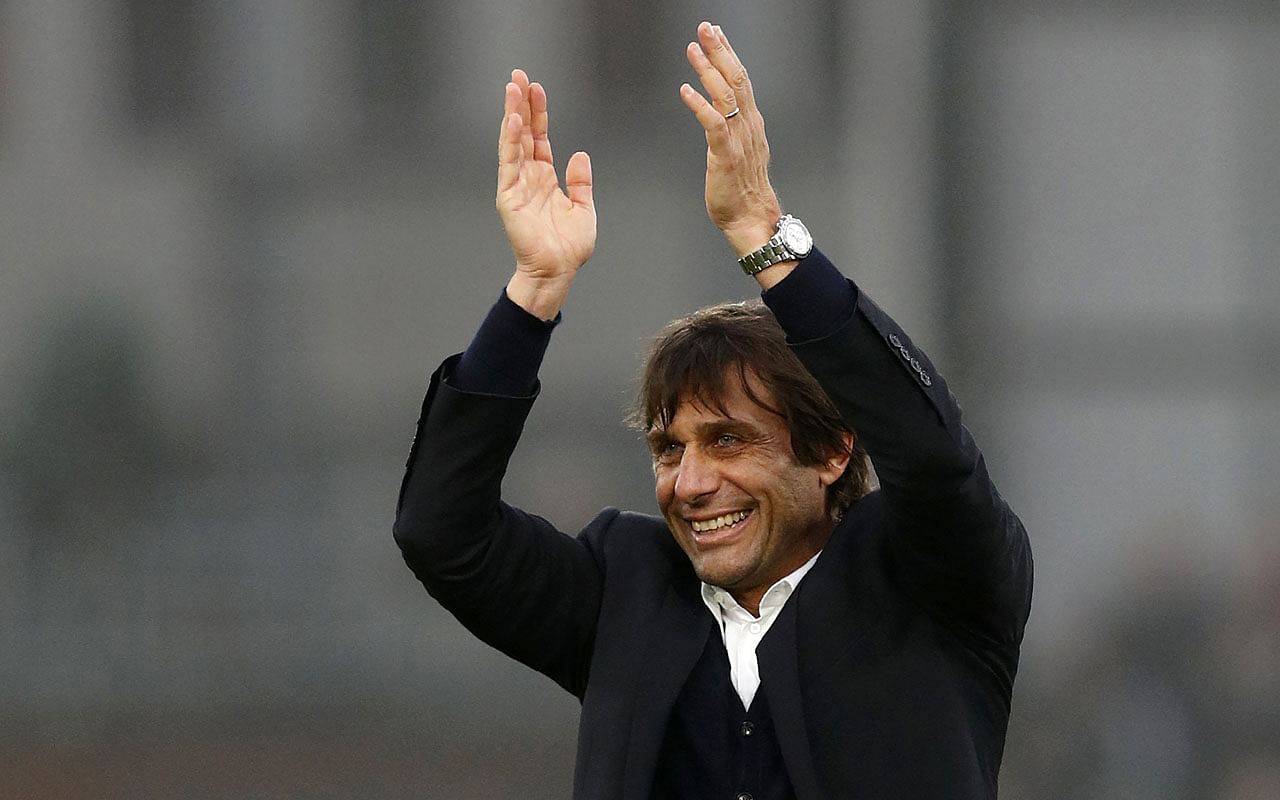