After his hockey dream didn’t work out, Paigude sells fruits to support his mother and blind father
Joe Williams 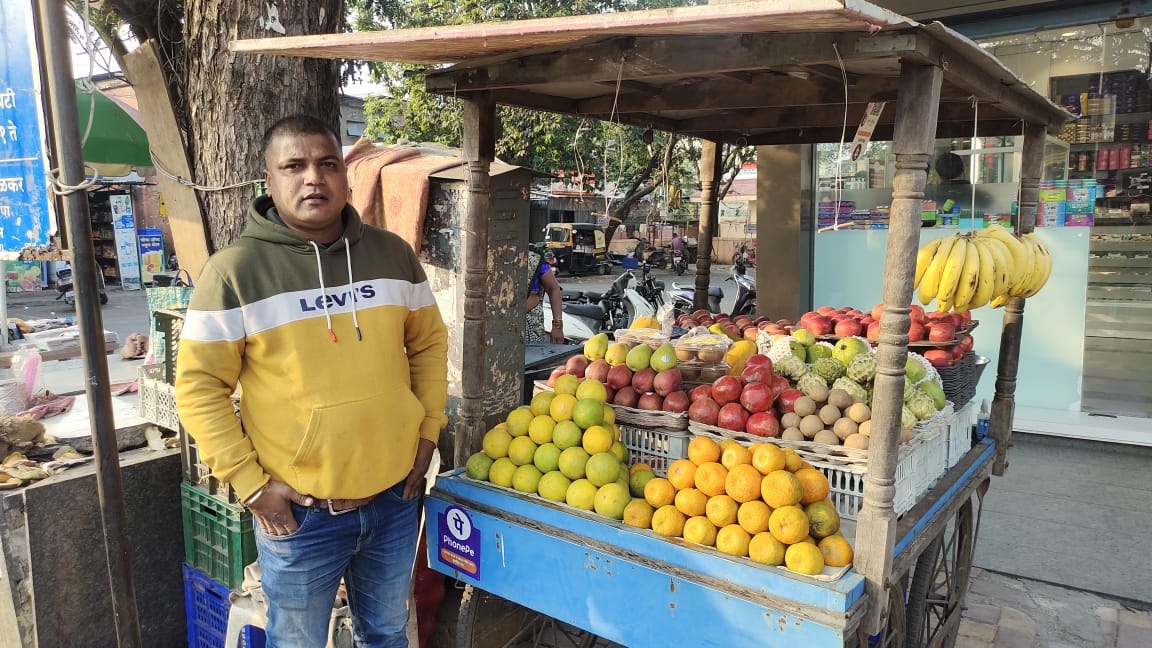 He is among the many who have not found the right footing to make talent change his life. However, his determination to make the most of what he has, changed his lifestyle for good — in its own manner.

Meet Prashant Maruti Paigude, a former national hockey player from Pune, who could not hit a high note in the sport, and is now among a few hand cart men selling fruits on the busy street of Nehrunagar in Pimpri.

The resident of Nehrunagar, Pimpri, Paigude, 35, was the first player from the area to attend Indian Junior Camp in the year 2004-05, at Jalandhar. He went on to don the Maharashtra colours for 10 years, dreaming of a stable job, but it remained a mere dream.

And to support parents, mother and blind father, Paigude, who retired from hockey in 2008, is pushing the hand-cart with the hands which once wielded the hockey stick, by selling bananas to meet his daily livelihood.

“It has been a hard time, especially during the pandemic,” says Paigude. “My father is blind, and my mother works in the neighbourhood.”

Hockey has taught him not to give up no matter how tough the time is. “Playing hockey has always helped me to think positive and look for the positive side of life,” he reasons when asked what he feels about his present situation.

Aware of the responsibility of taking care of his parents and his financial situations, Paigude has remained unmarried.

“Yes, I have to take care of my parents and that is the reason for me to not marry. I am happy. I am sure, I will also get help when I am old like my parents are now. But, for now, I want my parents to be happy.”

And this city also has many hockey players like Paigude, who are now struggling to make ends meet. While some have taken up odd jobs like ward boys in hospitals to office boys, Paigude was left with nothing but to pick up the hand-cart.

The striker might have stopped playing the game, but he is still connected as he gives free bananas to the budding players who come to play at the newly-laid turf at the Pimpri stadium.

“This is one thing I can give back to the game which I love, but got nothing in return,” said Paigude, while watching the finals of the men’s senior national match on Tuesday.

His day starts before the sun rises as he rushes to the wholesale market in Pimpri / Bhosari and even to the market yard in Pune to buy fruits to sell in the city.

“I remember the good old days when I used to wake up early up to play the game, but today, I have to get up for some other reason,” he says.

And with this twin-town of Pimpri-Chinchwad near Pune in Maharashtra trying to get this game back on track, Paigude and others hope for a new horizon for the budding players who pick up this game. 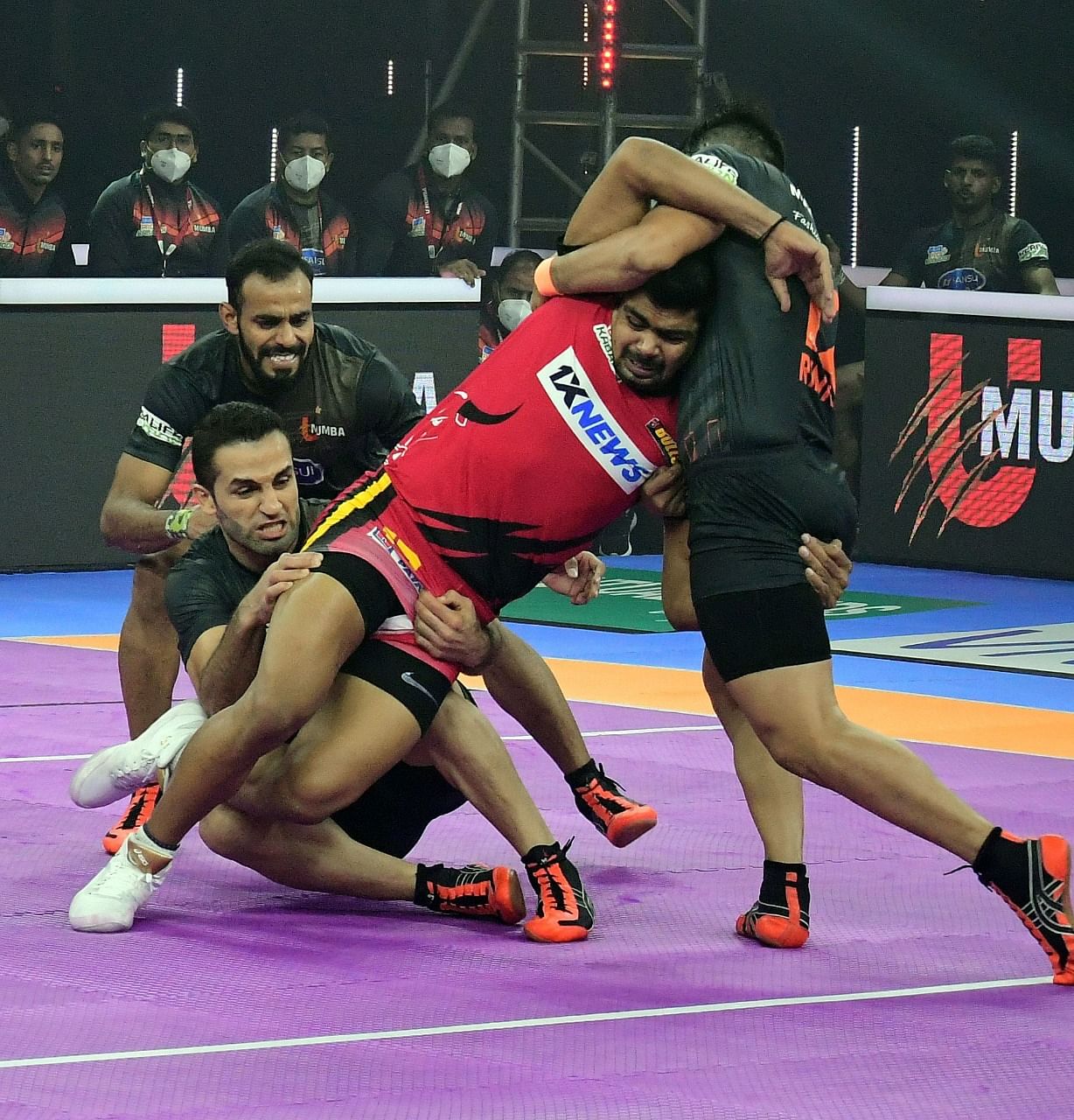 Pro Kabaddi League: Abhishek Singh stars as U Mumba begin season 8 with a 46-30 win over Bengaluru...