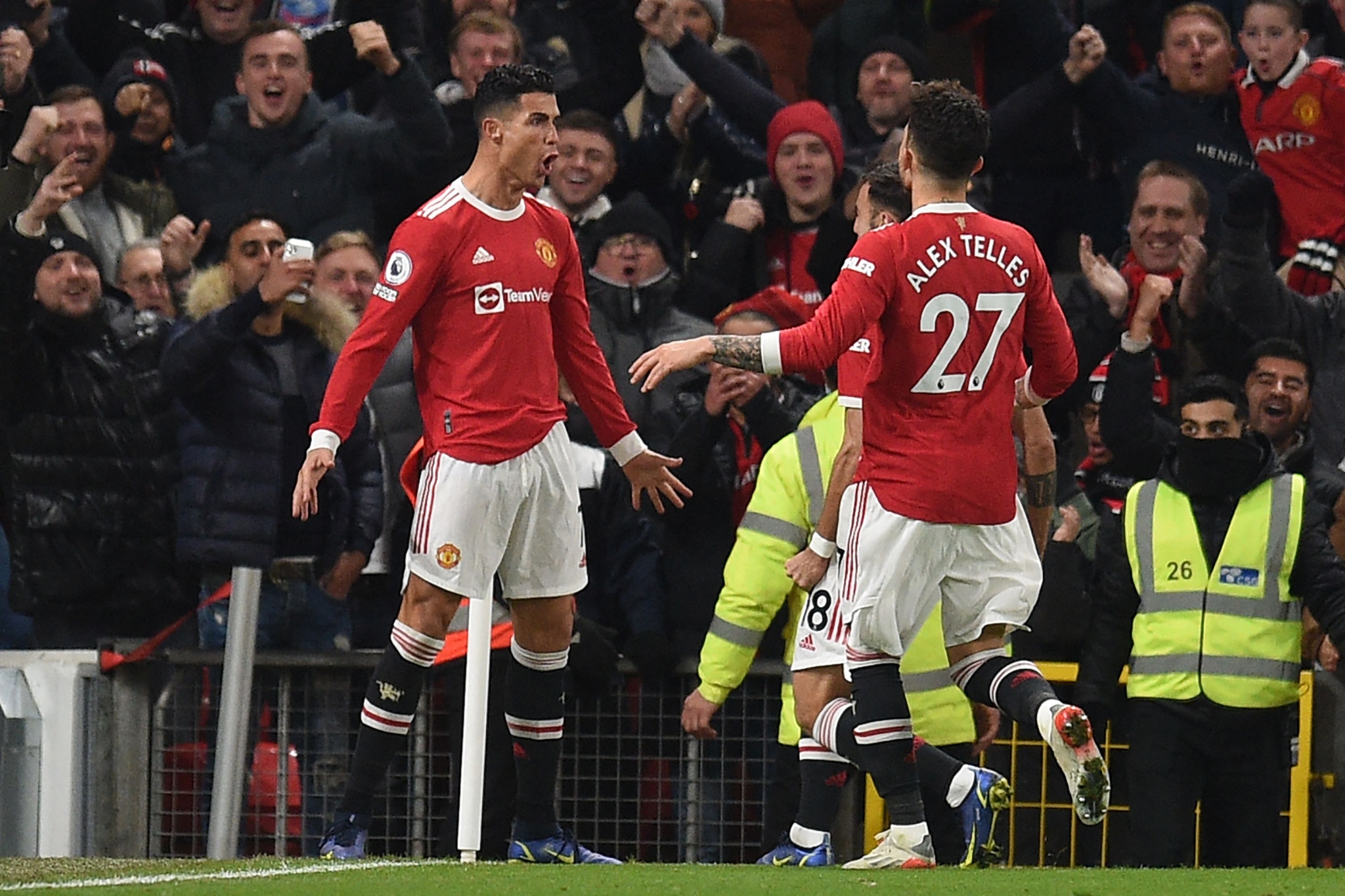 Sitting high in the stand with a blanket covering his legs on a chilly night at Old Trafford, recently appointed Manchester United manager Ralf Rangnick was treated to a rip-roaring introduction to life in the Premier League.

One of the most bizarre goals seen for years. Two goals from Cristiano Ronaldo, taking him past 800 in his amazing career. And, most importantly, a wild 3-2 win over Arsenal that ushered in another new era at United.

Rangnick wasn’t officially in charge of United for the match on Thursday — that honor went to Michael Carrick, who ended his three-game spell as interim coach unbeaten — but he was there to watch his new team display the same shortcomings and flashes of brilliance that characterized United under the previous manager, Ole Gunnar Solskjaer.

And Rangnick, like every else in the stadium, would have been bewildered at the nature of the opening goal, scored by Arsenal midfielder Emile Smith Rowe while United goalkeeper David De Gea was lying on the ground on the goal-line, clutching his foot.

De Gea had been trodden on by teammate Fred at a corner but play carried on as the ball found its way to Smith Rowe, who volleyed into an empty net from the edge of the area. Referee Martin Atkinson put his whistle toward his lips but chose not to blow it and, after a long wait while De Gea received treatment, signaled a goal - to the chagrin of United's players who immediately surrounded the official.

One of them was United captain Harry Maguire, who later said it was "unsportsmanlike" for Arsenal to have played on.

United responded through Bruno Fernandes' goal on his 100th appearance for the team before Ronaldo scored either side of a strike by Martin Odegaard to guide United to a victory that lifted the team to seventh place, three points off the top four.

Ronaldo, whose winner came from the penalty spot and was followed by his trademark pirouette-in-the-air celebration, moved onto 801 goals for his career for club and country and played like a man eager to impress his new manager.

"What can you say about him?" Fernandes said of the 36-year-old Ronaldo. "He is proving game by game, season by season, year by year, he wants to keep being the best." Rangnick, who was hired Monday as interim manager for the rest of the season, received his work permit hours before the match and will take charge for the first time against Crystal Palace at home on Sunday.

Carrick won't be around for that. Minutes after the final whistle, United announced the former midfielder - who played for the team from 2006-18 before joining the coaching staff - would be leaving the club. Carrick said he wanted to spend more time with his family, having gone straight into coaching after retiring as a player.

"It was like an old-school classic," Carrick said of the win, "and hopefully the boys will go on to enjoy more nights like this in the future."

Arsenal stayed fifth, missing a chance to jump into the top four.