4-1 loss to Watford was the last straw as United have won only one of their last seven league games, including embarrassingly comprehensive home defeats to Liverpool and Manchester City
FPJ Web Desk 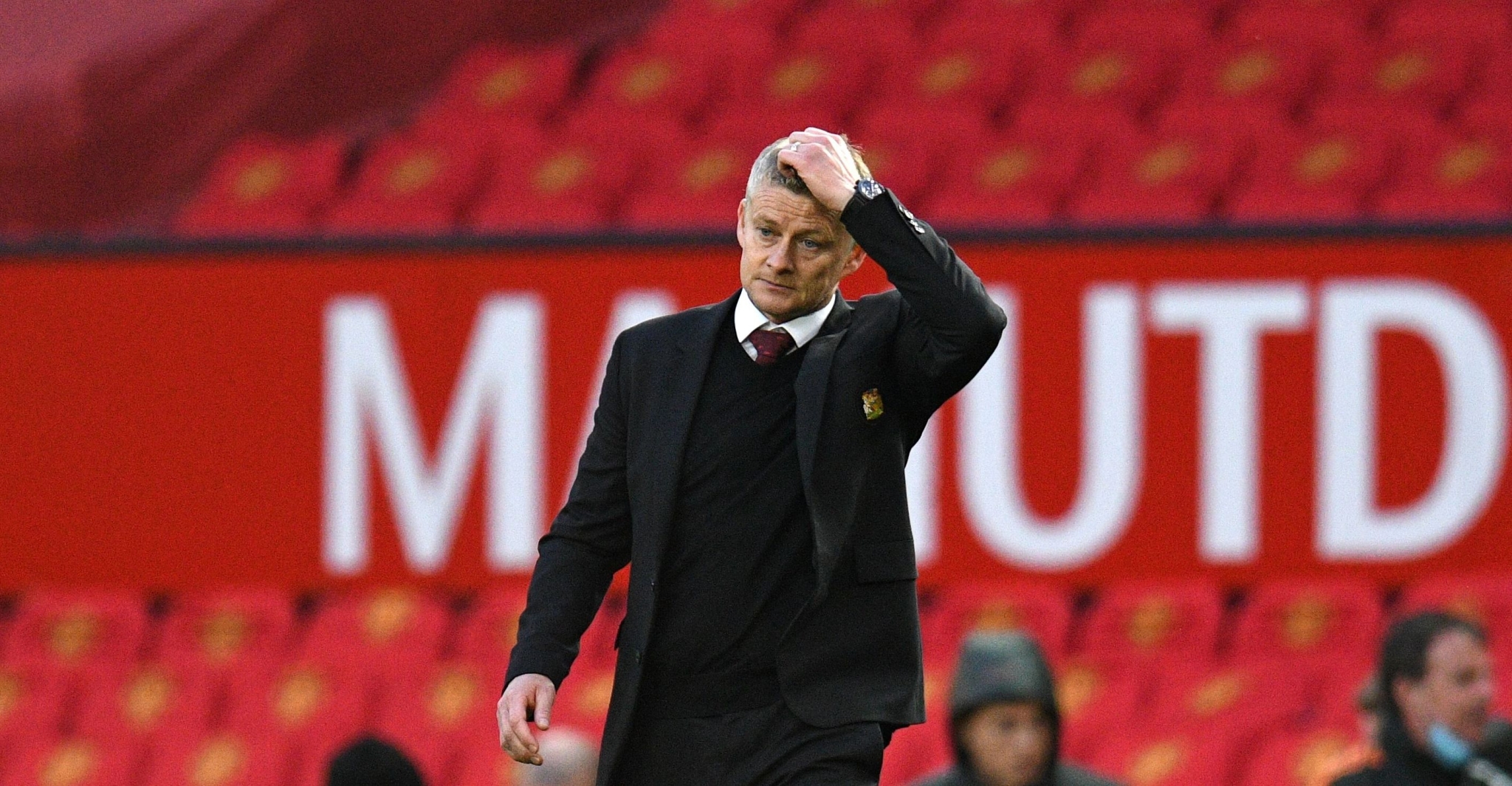 Manchester United have sacked manager Ole Gunnar Solskjaer in the wake of their 4-1 loss to Watford in the Premier League on Saturday.

United have won only one of their last seven league games, including embarrassingly comprehensive home defeats to Liverpool and Manchester City. The Watford result, which saw the limp Red Devils go 2-0 down before half-time, proved to be the final straw with club officials meeting late on Saturday night to decide Solskjaer's fate.

In charge for two years and 11 months, Solskjaer was United’s longest serving manager since Sir Alex Ferguson retired i 2013, as well as making more of a positive long-term impact in the job than predecessors David Moyes, Louis van Gaal and Jose Mourinho.