Kolkata: Showing a ray of hope to the fans of iconic and age-old football club East Bengal, BCCI president and former India cricket team skipper Saurav Ganguly on Tuesday said that he is in talks with Manchester United and maybe the English Premier League club might own the Bengal club.

Talking to the media at an event, Ganguly said that some concrete news might emerge in the next couple of days.

“Though I can’t say much without something concrete, but apart from other investors I am in talks with Manchester United and maybe something concrete can be derived within the next 10 to 12 days. It takes some time. Let it reach a stage then we will make a comment,” said Ganguly.

It can be recalled that East Bengal had earlier failed to make it to ISL and after intervention by Chief Minister Mamata Banerjee and after Shree Cement came to the rescue, East Bengal made it to the ISL in 2020-21.

Though East Bengal hired Liverpool legend Robbie Fowler, due to lack of preparation, they failed to perform well in the ISL. 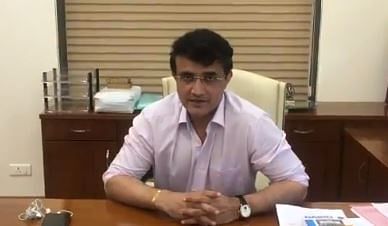