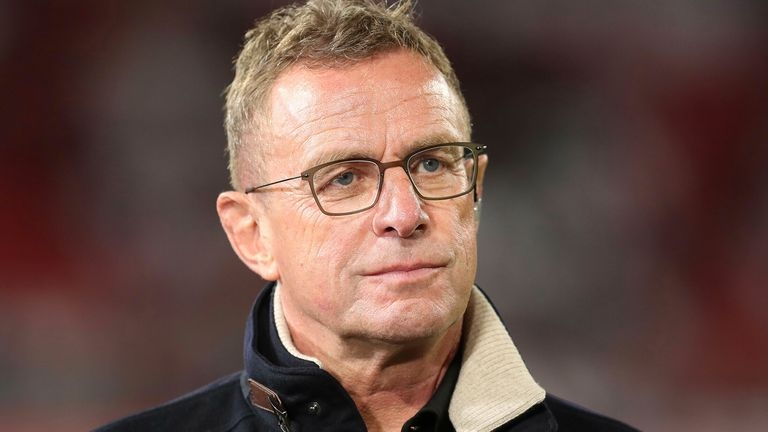 New Manchester United manager on Friday confirmed Chelsea had made him an offer to take over as interim manager last season, before they settled on Thomas Tuchel as Frank Lampard's permanent replacement.

"When Chelsea contacted me last year, they only spoke about the option to become interim manager for four months, without any prospective to work in the long term together," he said.

"Now here we are talking about six-and-a-half months, so we only have one third of the games played in the Premier League. We have also agreed on a two-year advisory role after those six-and-a-half months. In the end, to be honest, if a club like Manchester United contacts you for such a role you cannot possibly turn it down."

Manchester United have signed Rangnick on a temporary basis, taking over until the end of the season as head coach before he moves into an advisory role for a further two years.

After red tape delayed his appearance on the touchline he will finally be in the dugout for his new side’s meeting with Crystal Palace.

Rangnick arrives at Old Trafford with United lagging behind Chelsea. The Red Devils currently sit in seventh, 12 points behind leaders Chelsea at the top of the Premier League table.

Date of IPL mega auction could be announced during BCCI AGM