In the interview, Ronaldo had criticized the club and said that he has "no respect" for its manager ten Hag.

London: Manchester United is looking for ways to terminate star striker Cristiano Ronaldo's contract with the club following his controversial interview with Piers Morgan which saw him take shots at the club, its manager Erik ten Hag and some notable players like Wayne Rooney.

In the interview, Ronaldo had criticized the club and said that he has "no respect" for its manager ten Hag.

He also claimed that the members of the club's hierarchy are trying to force him out of Manchester United and doubted him when he expressed his inability to attend pre-season because of his daughter's illness.

After Ronaldo's statements about the club went viral on internet, United said that the club will consider its response "after the full facts have been established" and in a statement on Friday said that it had "initiated appropriate steps". 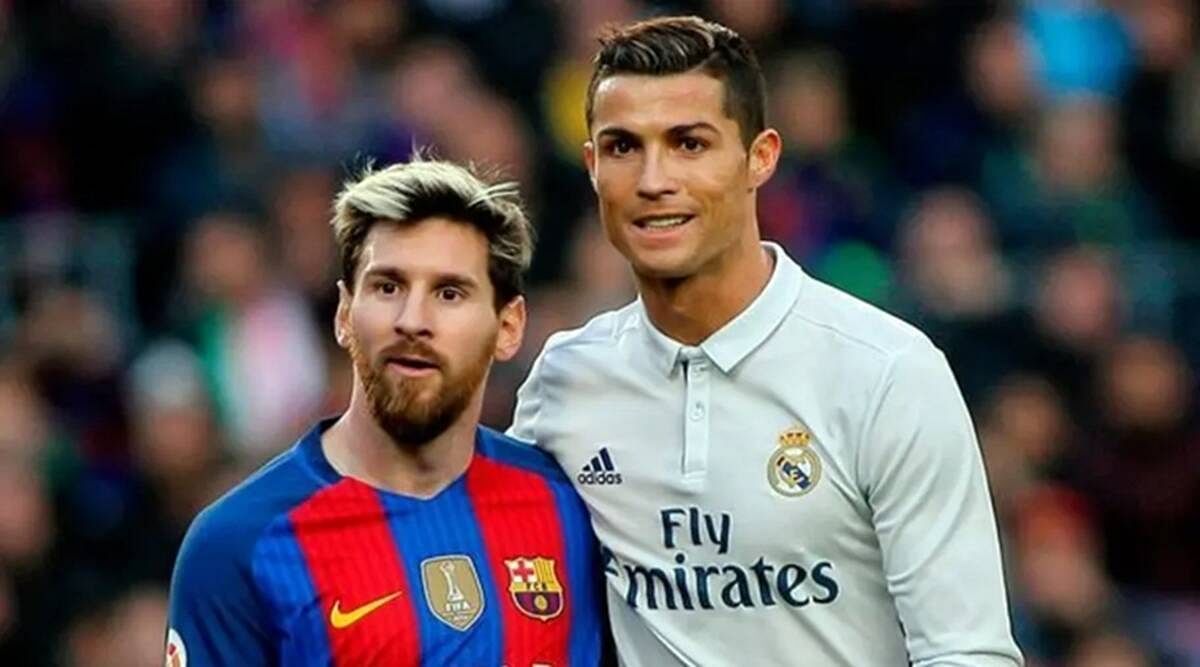 As per Sky Sports, it is clear that there is "close to zero chance" of Ronaldo donning the club's red colours again.

Manchester United has not put any time frame for the process, but they want that the star player's exit is done cleanly and quickly and in a a way as dignified as possible. They do not want to give Ronaldo a pay-off to leave. Given the will of both Ronaldo and multi-time Premier League champions, it is hoped that a resolution is around the corner.

But it would not be easy as his contract is one of the biggest in history of football.