Liverpool and Manchester United were forced to abandon 'Project Big Picture' after other Premier League clubs decided not to go ahead with the plans at an emergency meeting on Wednesday.

The fans also decided to take a stand against the plans.

In a statement, the Premier League said: "Premier League Shareholders today unanimously agreed to work together as a 20-club collective on a strategic plan for the future structures and financing of English football.

"Premier League clubs also agreed that Project Big Picture will not be endorsed by the Premier League, any of its clubs or The FA.”

The idea includes reducing the Premier League to 18 teams with more power in the hands of the big six – United, City, Liverpool, Tottenham, Chelsea and Arsenal.

The Premier League slammed the EFP chairman Rick Parry for supporting the plan on the record.

What is Project Big Picture?

American-owned Liverpool and Manchester United want more control over Premier League decision-making and are behind proposals that will also reduce the size of the topflight to 18 teams.

The plans were publicly announced and backed Sunday by the chairman of the English Football League, Rick Parry, who runs the competition featuring the 72 professional teams below the Premier League. 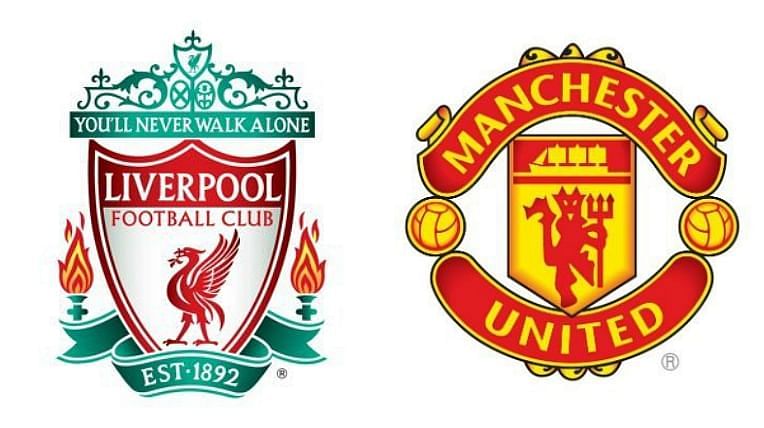