It was a nightmare for the home side as Manchester United dish out a 0-2 loss and bridge the gap with the top four EPL runners.

For neutral spectators and - above all - for Manchester United, there was a lot to enjoy about Premier League match at Stamford Bridge. But for host Chelsea it was a nightmare, with two tallies being nullified by VAR and the team ultimately suffering a 0-2 defeat.

Chelsea head coach Frank Lampard is stumbling through some of his worst days as head coach as he tries to turn around his squad's fortunes. Benching former starting goalkeeper Kepa Arrizabalaga has not solved his club's problems and the loss to Manchester United is now a new low point. 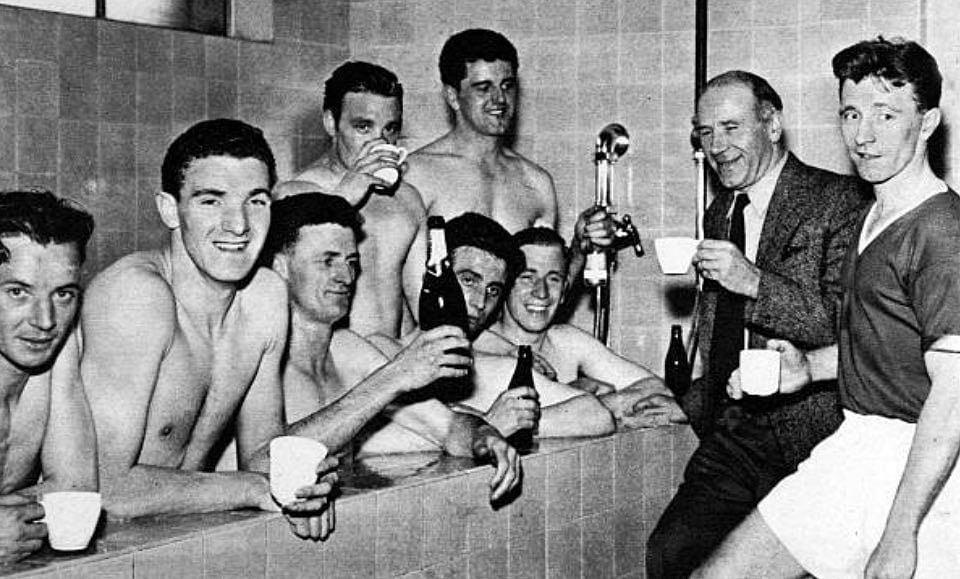 Overall, the Monday night match was a lackluster affair, with neither team showing much in the way of quality play and plagued by VAR interludes and a spate of arguably poor refereeing decisions, reports Efe news.

Manchester United made the fewest errors during the contest, but it took the entire first half for the Red Devils to get on the board, with French striker Anthony Martial opening the scoring with a superbly executed goal in the 45th minute.

On the play, Aaron Wan-Bissaka sent in an outstanding cross in the direction of Martial, who rose up above defender Andreas Christensen and controlled the header perfectly.

After the break, defender Kurt Zouma thought he had netted the equalizer for the home team, but the tally was disallowed when VAR found that Cesar Azpilicueta had shoved Brandon Williams before the goal was scored.

Instead, Harry Maguire added to the visitors' lead with a header off a corner kick in the 66th minute that made the score 2-0. Premier League: Twitter lashes out at VAR after Chelsea lose 2-0 against Man Utd

Plenty of minutes remained on the clock but they served only to add to the home team and home crowd's frustration.

The London club seemed to pull one back in the 77th minute, but an apparently goal on a header by Olivier Giroud was ruled offside, with VAR ruling that he had a foot offside.

With the win, Manchester United moved up to seventh place with 38 points and now are just three points behind fourth-place Chelsea in the Premier League standings.