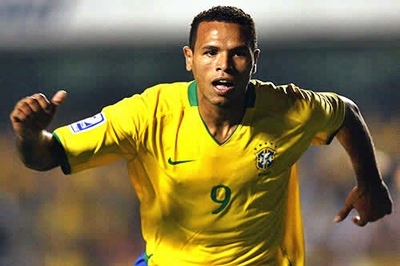 Rio de Janeiro: Sao Paulo’s former Brazil international striker Luis Fabiano has sought a transfer to Mexico’s Cruz Azul, according to media reports. The 34-year-old has just four months remaining on his contract and sees this as possibly the last transfer of his career, Xinhua quoted ESPN Brasil as saying on Thursday. It is understood Sao Paulo are not willing to release Fabiano before his deal expires without receiving compensation. The former Sevilla forward has struggled with injuries and poor form this year, managing just three goals across all competitions. He was capped 45 times for Brazil from 2003 to 2013 and scored 28 goals.