After scoring twice in PSG’s 4-1 over Club Brugge in the UEFA Champions League, Messi’s goal tally is 758, taking him to second spot in the list of most career goals in professional football
FPJ Web Desk 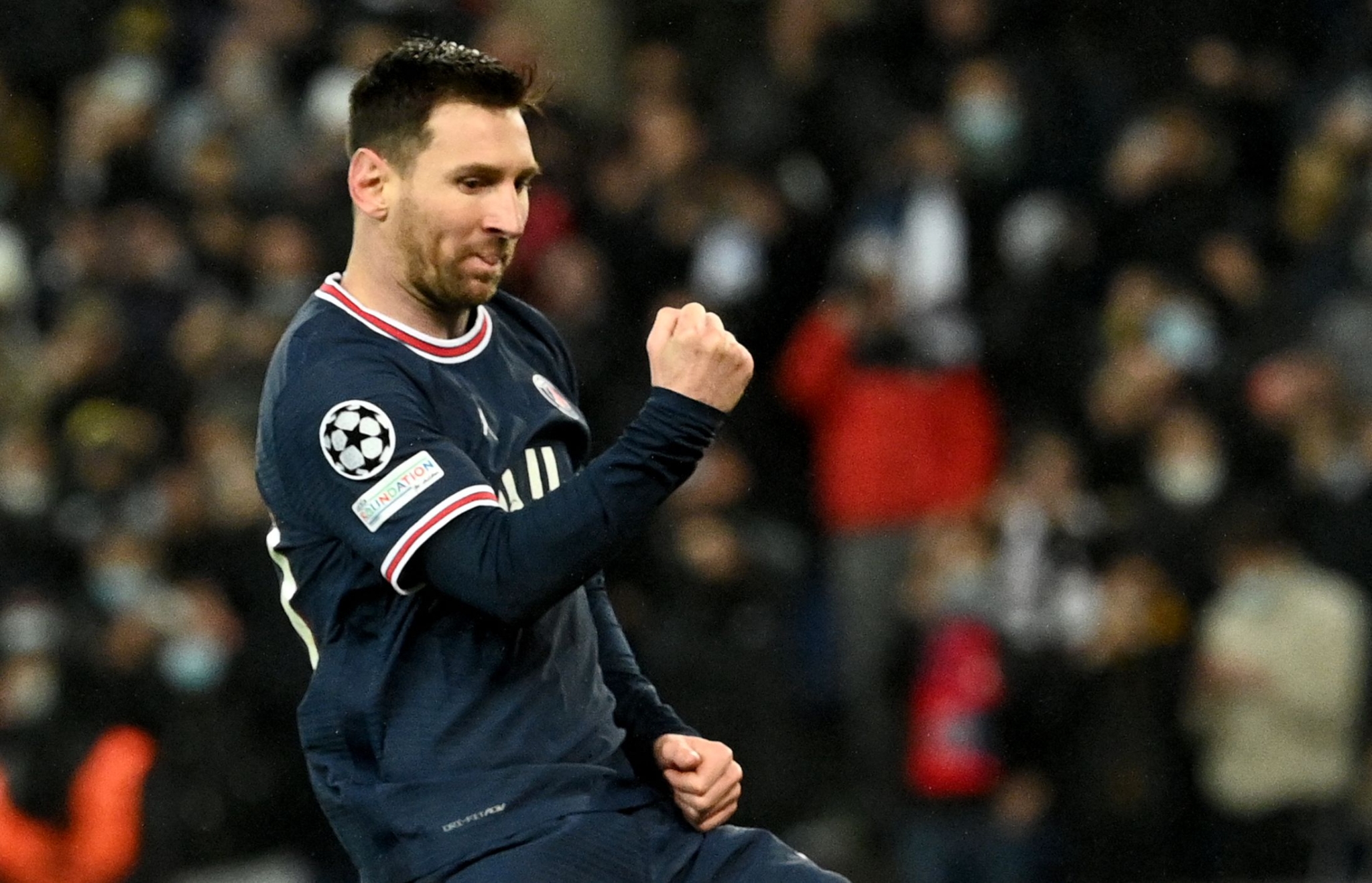 Lionel Messi has overtaken Pele as the highest scoring South American footballer of all-time by netting a brace for PSG in their 4-1 victory over Club Brugge in the Uefa Champions League Group stage encounter on Tuesday.

The legendary Brazilian, Pele, has been the most prolific scorer in South America, sitting on 757 career goals for club and country, until 7-time Ballon d'Or winner Messi surpassed him.

Messi scored his first goal of the game with an astonishing curling attempt from the edge of the 18-yard box before putting a penalty past the Brugge goalkeeper to complete a double.

The tally of 758 career goals takes Messi to the second spot in the list of most career goals in professional football. In terms of the bifurcation, Messi has 678 club goals to his name while a total of 80 have come for the national team.

It means that the PSG forward is now the second highest scorer of all-time, trailing Manchester United forward Cristiano Ronaldo – who has scored 801 career goals.

Ronaldo scored his 800th and 801st goals against Arsenal last week, meaning that he had netted 686 club career goals alongside his 115 goals at international level for Portugal – another all-time record.