Lionel Messi 'grateful to PSG' for treating him very well

Messi had linked up with PSG in August this year having spent his entire career with Barcelona at club level.
ANI 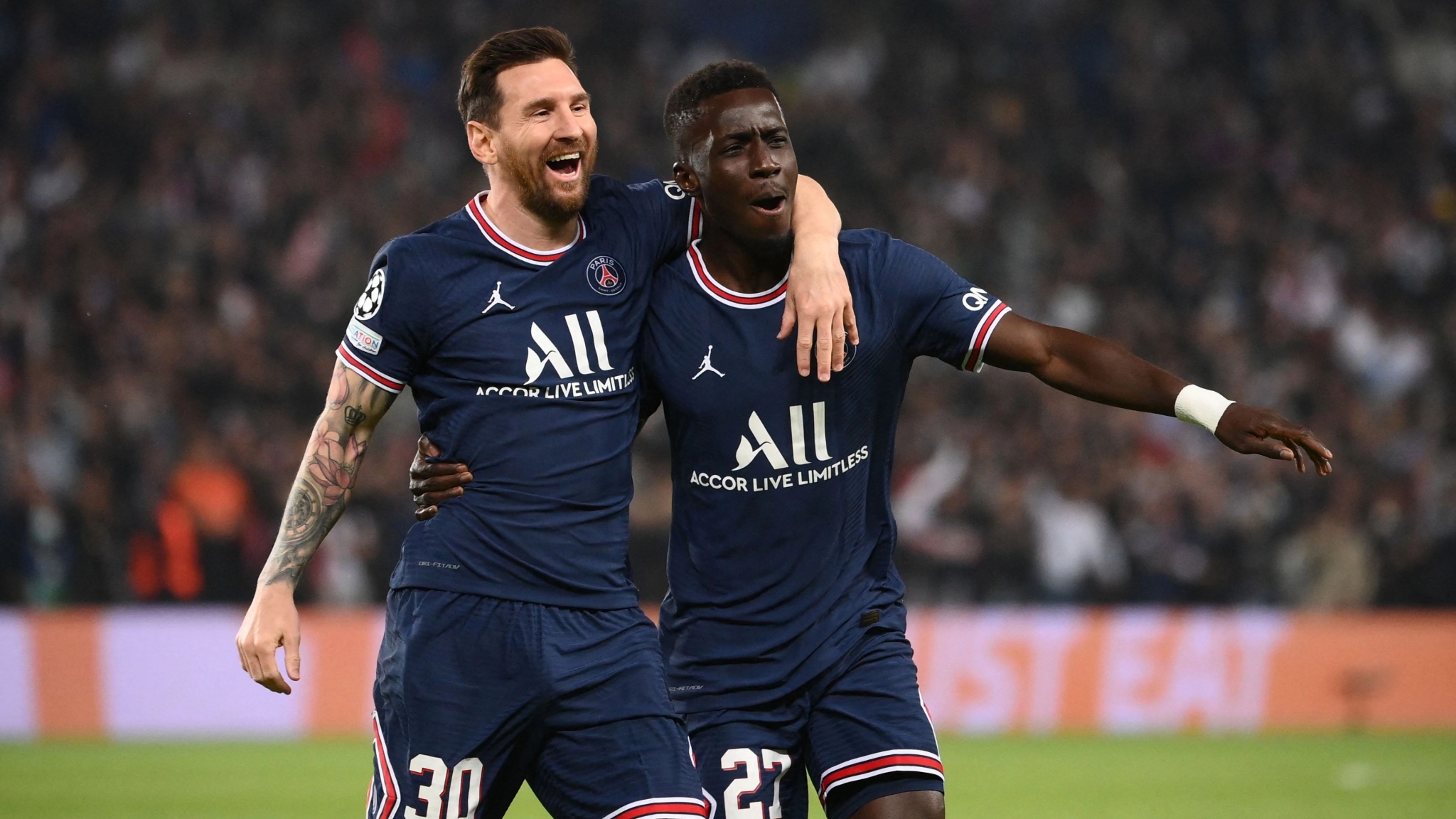 Paris: Argentine striker Lionel Messi has said that he has no regrets about joining Paris Saint-Germain (PSG).

Messi had linked up with PSG in August this year having spent his entire career with Barcelona at club level.

"Barca issued the statement saying that I was not going to continue and from that point on I started to wonder how I was going to bounce back. I had to find a new club to continue my career. I was lucky to be contacted by several clubs including PSG. I am grateful to the club because from the start they treated me very well," Messi told France Football, as reported by Goal.com.

"They showed they really wanted me and took care of me. I thank them because I am very happy today. I received other offers, but ... we came to an agreement with PSG quite quickly. I was obviously won over by the project, the players it has, the quality of the group ... all these elements made it easier to find an agreement," he added.

Further talking about his move to PSG, Messi said: "Knowing that I had friends in the locker room allowed me to tell myself that things were going to be simple for me to adjust. And I was not wrong, because it was very easy to integrate myself, especially because there are many players who speak Spanish like me." PSG is currently at the top of Ligue 1 standings with 24 points from nine games.

The side will next square off against Angers on Friday, October 15. 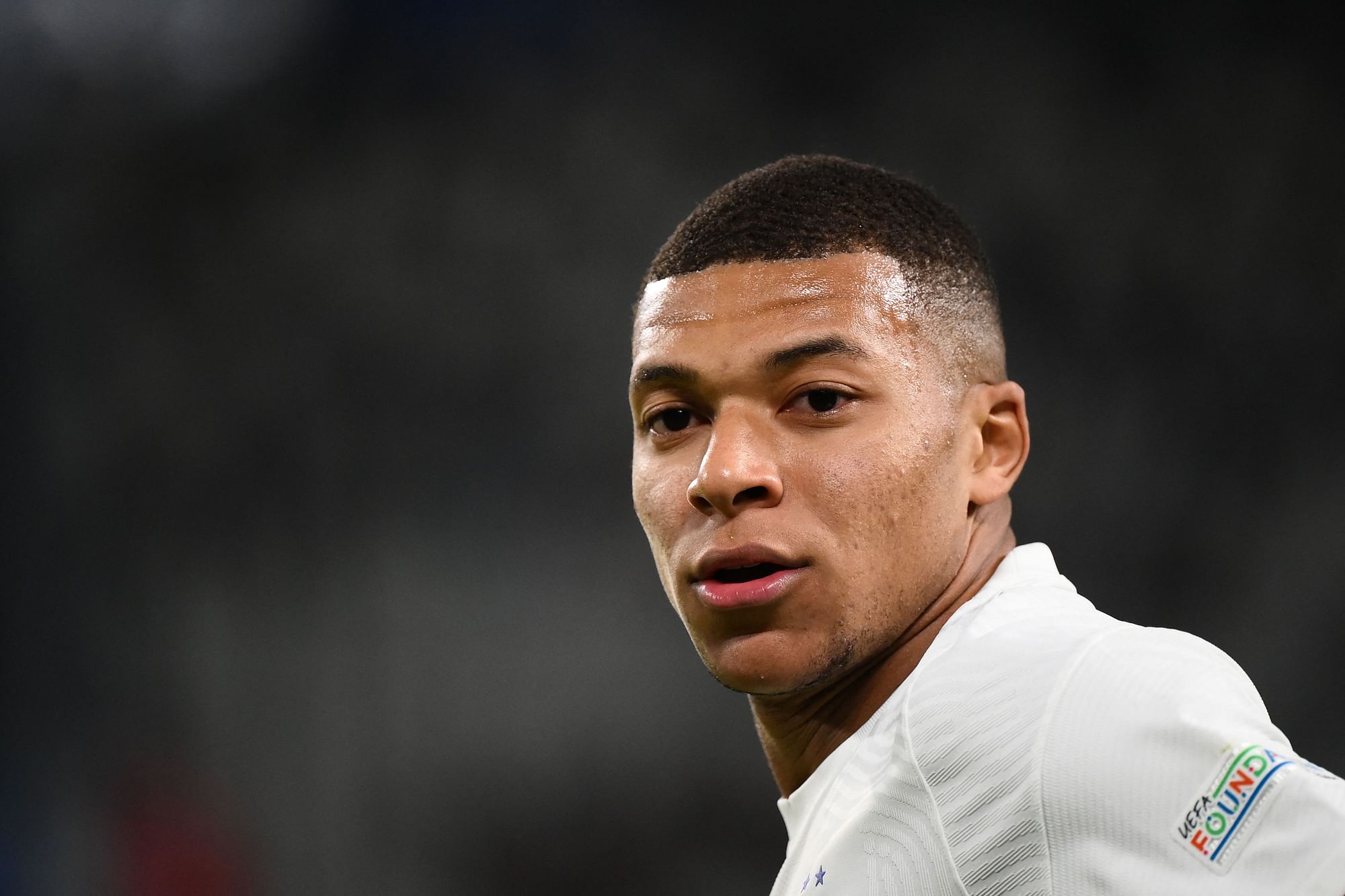 Mbappe inspires; Nets one and later assist, as France edge out Belgium 3-2 to set up a date with...