Ligue 1: Montpellier beats Lyon 2-1 to move up to fifth place 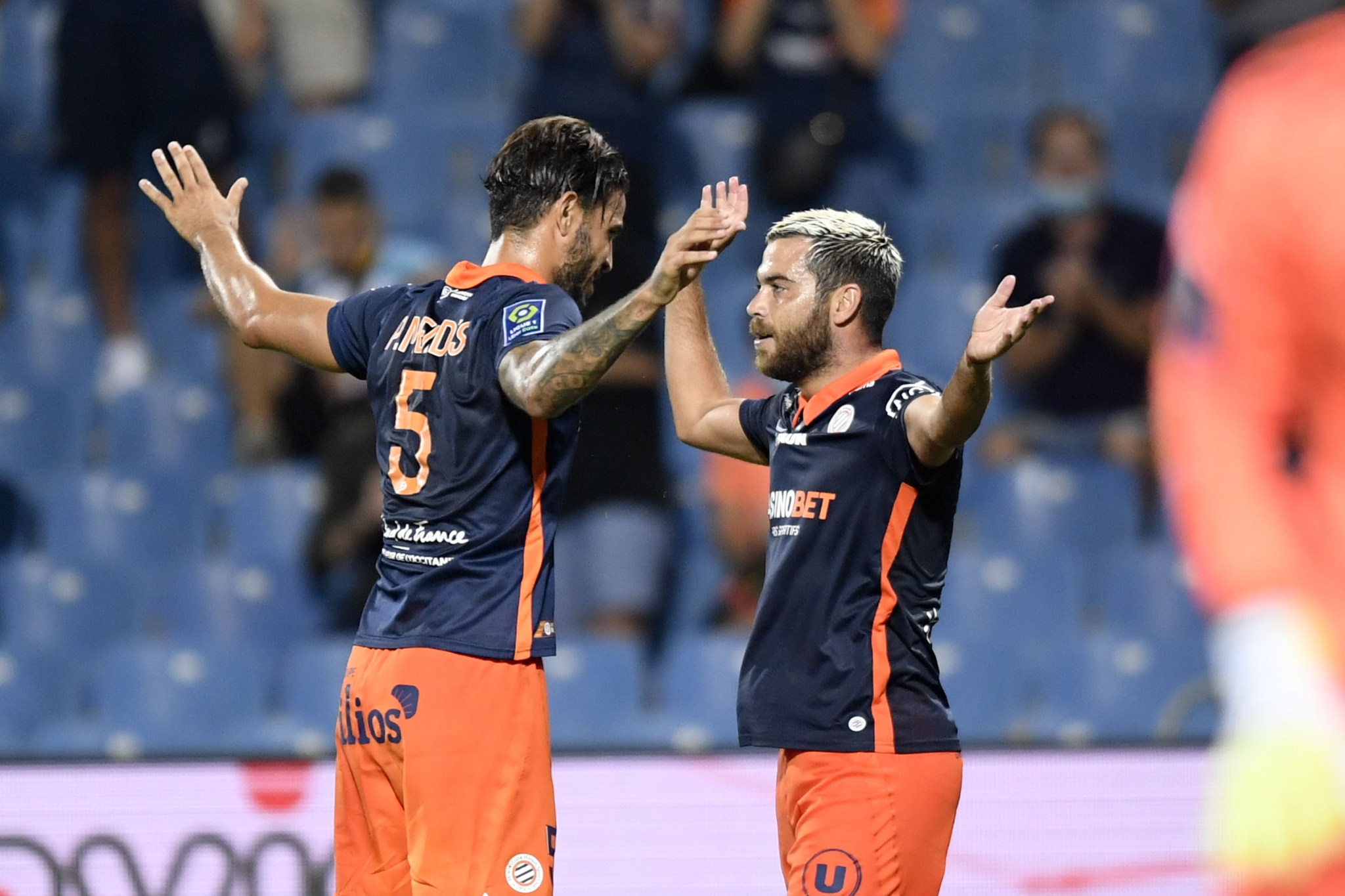 Paris: Midfielder Téji Savanier scored once in each half as Montpellier beat Lyon 2-1 to move up to fifth place in the French league.

The match was rescheduled from the first round of games because Lyon reached the Champions League semifinals, losing to eventual champion Bayern Munich.

Savanier opened the scoring from the penalty spot in the 38th minute and Lyon midfielder Houssem Aouar was sent off just before the break.

Savanier slotted a shot inside the left post in the 59th to make it 2-0 but Lyon was awarded a way back into the game when 43-year-old Brazilian defender Vitorino Hilton was sent off in the 81st.

Netherlands forward Memphis Depay tucked away the penalty for his league-leading fourth goal amid reports he will soon join Lionel Messi at Barcelona.

"We haven't received any offer from Barca. Not even a phone call to ask the price for Memphis," Lyon's sporting director Juninho said.

"From what I understand is that if he stays he'll be happy to help us have a good season." Lyon, which has four points and sits in 11th place, is in action again on Friday when it hosts Nimes.

On Wednesday, defending champion Paris Saint-Germain seeks to avoid a third straight league defeat when it hosts Metz at Parc des Princes. They are the only two sides in the league not to score a goal so far.