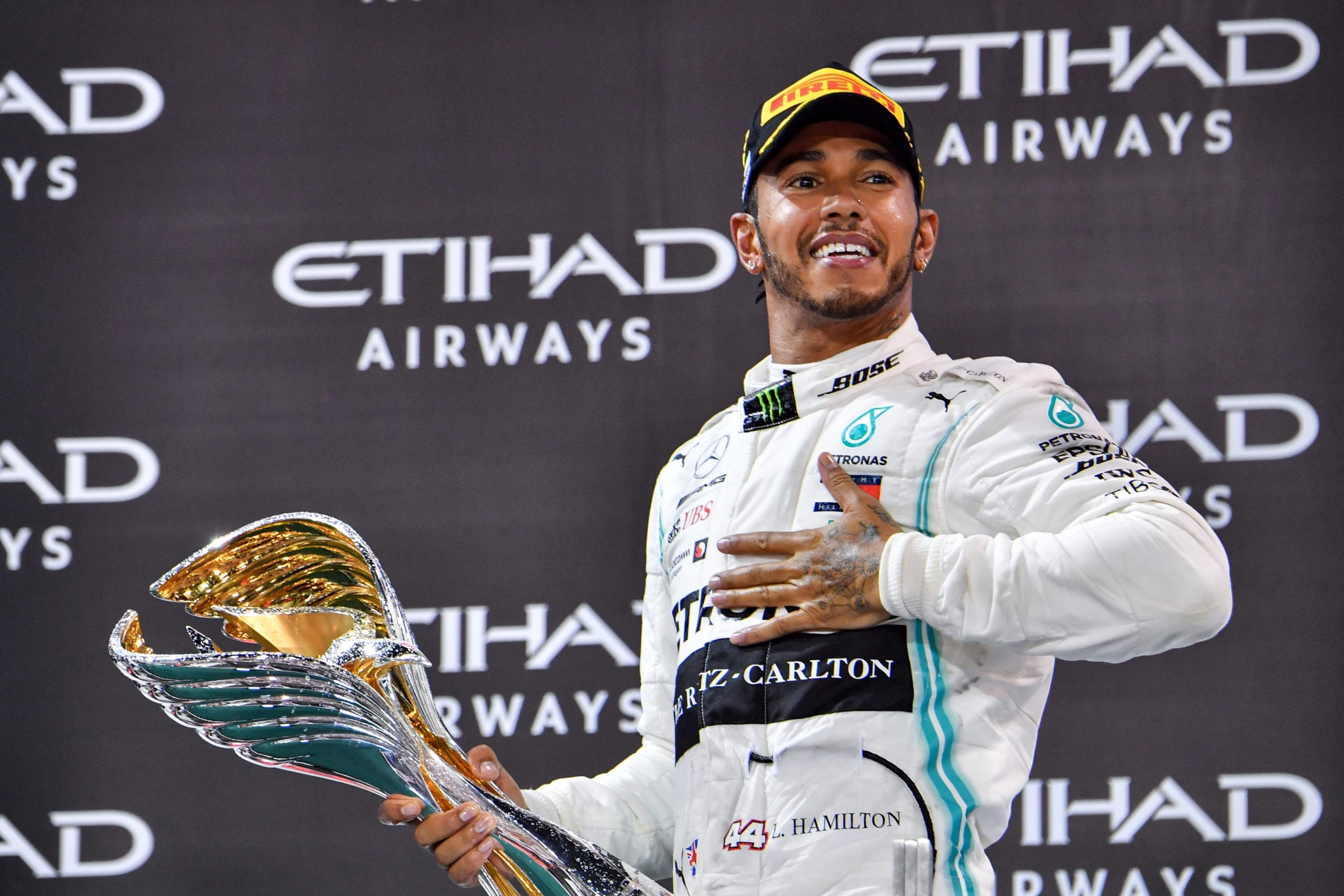 Lewis Hamilton secured a comfortable victory in the Styrian Grand Prix, beating Mercedes teammate Valtteri Bottas and the Max Verstappen of Red Bull while Ferrari's Sebastian Vettel and Charles Leclerc collided on Lap 1 which resulted in race-ending damage for both.

Having been classified a disappointing P4 at last weekend's Austrian Grand Prix, Hamilton was strong away from the start line, before spending the race managing the gap, first to Red Bull's Verstappen then to Bottas, to secure his 85th Grand Prix win.

Despite a stern defence from Verstappen, Bottas claimed second place from the Dutchman four laps from the end, last week's Austrian Grand Prix winner limiting the damage in the drivers' championship, which the Finn still heads.

Behind Verstappen, an exciting finale saw the Red Bull of Alex Albon finish ahead of the McLaren of Lando Norris, Norris passing the Racing Point of Sergio Perez with one corner to go in the race after the Mexican suffered front wing damage from contact with Albon.

After the victory, Hamilton said he is 'so grateful' to be back.

"What a weird year it is. It's great to be back out here and to be driving and driving with this kind of performance. The team did a fantastic job with the strategy and it was just up to me to keep it together," Formula 1's official website quoted Hamilton as saying.

"...I'm so grateful to be back in first place and honestly it feels like a long time coming since the last race last year. To come back this year after a difficult first weekend last week, this is a great step forward," he added.