'Lets kill it!': Shreyas Iyer 'honored' to be part of KKR family

Kolkata Knight Riders picked him for a whopping INR 12.25 crores.

India batter Shreyas Iyer earned the highest bid in marquee sets of IPL Mega Auction 2022 as Kolkata Knight Riders picked him for a whopping INR 12.25 crores. It also means that Kolkata now have got a reliable middle-order bat with captaincy credentials.

As expected, there was an intense bidding war for Iyer, who captained Delhi Capitals to being runners-up in the 2020 season. Bangalore, Delhi and Lucknow jumped in early with Kolkata Knight Riders coming into the mix later and then Gujarat Titans as well. But it was Kolkata who won the bid.

Expressing his delight and excitement to join the Knight Riders team, Shreyas Iyer, in a video message for his fans said he is super proud and honored to be a part of the KKR family.

Kolkata also brought back Australia Test captain Pat Cummins, shaking off battle from new franchises Lucknow Super Giants and Gujarat Titans to buy him back for INR 7.25 crores after previously buying him for INR 15.5 crores in the IPL 2020 auctions.

Shikhar Dhawan was the first player to go under the hammer, with Rajasthan Royals, Punjab Kings and Delhi Capitals trying to pouch the left-handed opener. Later, Rajasthan backed out and soon Delhi followed the suit, meaning Punjab took him for INR 8.25 crores.

South Africa pacer Kagiso Rabada had a lot of interest shown from his former team Delhi and newbie Gujarat. The two franchises kept going till the bid hit INR 8 crores before Delhi pulled out and Punjab joined the bid. Eventually, Punjab got Rabada for INR 9.25 crores.

Joining Ashwin in the Rajasthan fold is Trent Boult, who has taken 176 wickets in 149 IPL matches at economy rate of 8.17 and has been brilliant with the new ball. Rajasthan and Royal Challengers Bangalore showed interest immediately. Then, Mumbai Indians jumped into the mix but Rajasthan eventually got him for INR 8 crores.

For India pacer Mohammed Shami, Gujarat and Bangalore engaged for a while before the latter backed down. Lucknow joined in and started bidding with Bangalore. Bangalore looked good to rope in Shami but Gujarat returned and got him for INR 6.25 crores.

Faf du Plessis, the second highest run-getter in 2021 edition for Chennai Super Kings, had his former team showing initial interest. But Bangalore managed to get past Chennai and then had to go against Delhi. Eventually, Bangalore got him for INR 7 crores.

For South Africa keeper-batter Quinton de Kock, Chennai and Lucknow jumped in. His former team Mumbai came in too. Just as it looked like Lucknow had got him, Delhi jumped in. But Lucknow stayed solid and got him for INR 6.75 crores.

Though Delhi didn't get Dhawan, they got an able like-for-like replacement in Warner. Chennai and Mumbai were interested in buying him but Delhi got a value buy in Warner for INR 6.25 crores. Co-incidentally, Warner began his IPL journey with Delhi when they were Daredevils. 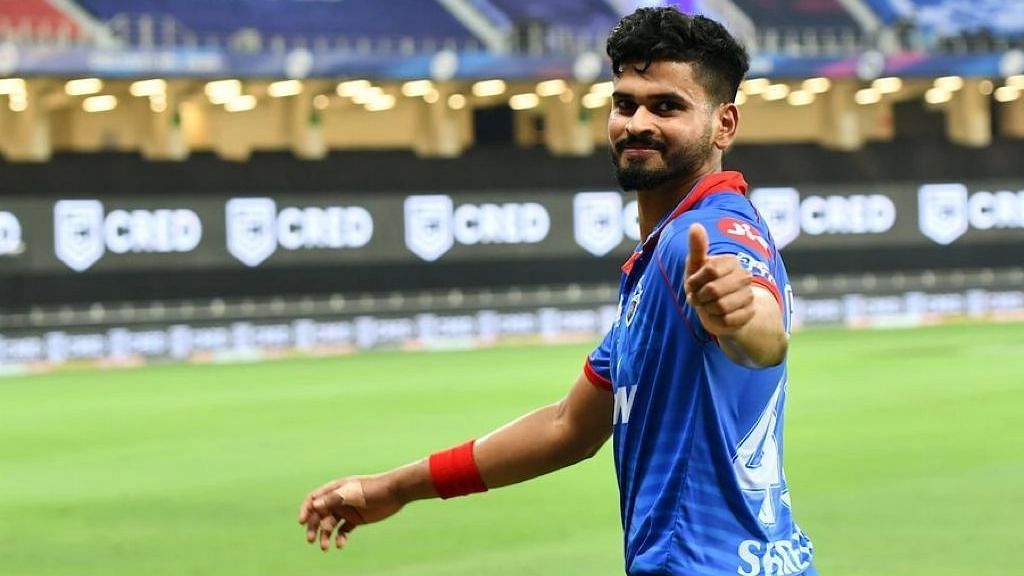 HomeSports'Lets kill it!': Shreyas Iyer 'honored' to be part of KKR family