Landmark for Iyer as DC batsman impresses on return; Saha, Rahul achieve milestones too as Indian cricketers raise the bar in the IPL 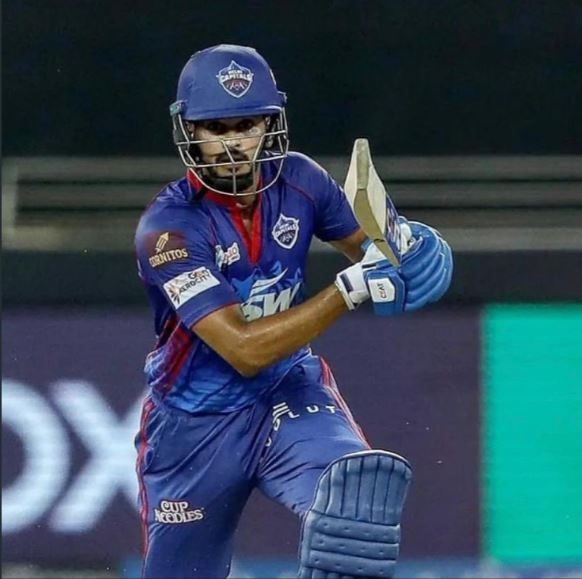 Dubai: It's raining milestones in the Indian Premier League (IPL) with Shreyas Iyer, KL Rahul, and Wriddhiman Saha crossing batting marks in the league and the T20 format.

Delhi Capitals batsman Shreyas Iyer on Wednesday crossed the 4000-run mark in the T20 cricket during the IPL match against Sunrisers Hyderabad, who also had a milestone to report with Saha going past 2000 runs in IPL.

Iyer, who struck an unbeaten 47 to help Capitals race to an eight-wicket win against SRH, now has 4,022 runs in T20 cricket.

On Tuesday, Punjab Kings captain KL Rahul crossed the 3,000-run milestone in IPL. He reached 3,027 runs in 80 IPL innings, which makes him the second-fastest to have achieved such a feat after teammate Chris Gayle, who did that in 72 innings.

Gayle has scored the highest runs in T20 cricket, having played in leagues all over the world.