Koeman, who represented Barca as a player for six years, was roped back into the club by ex president Josep Maria Bartomeu in August last year.
FPJ Web Desk 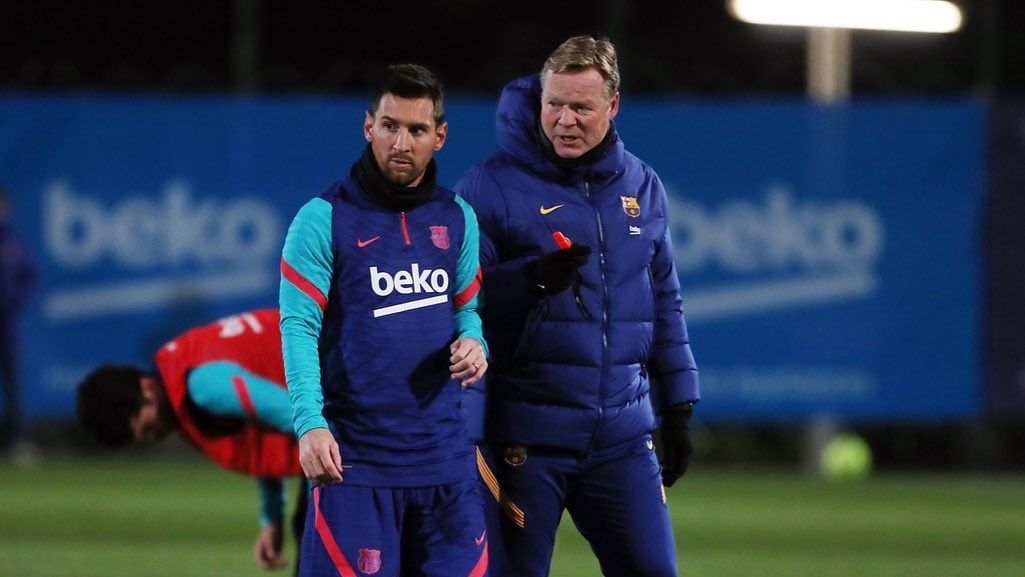 The club informed in a statement: "FC Barcelona has relieved Ronald Koeman of his duties as first team coach. The president of the club, Joan Laporta, informed him of the decision after the defeat against Rayo Vallecano,"

"Ronald Koeman will say goodbye to the squad on Thursday at the Ciutat Esportiva."

Barcelona FC currently occupy ninth spot in the La Liga team standings with 15 points from 10 matches, six points behind arch-rivals Real Madrid who defeated them 2-1 at the Camp Nou on Sunday.

In the Champions League, Barca are placed third in their group, having three points from three outings after enduring 3-0 losses in their first two encounters against Bayern Munich and Benfica. It was the first time in the club's history that the five-times European champions side had failed to score in their opening two European matches.

Koeman, who represented Barca as a player for six years, was roped back into the club by ex president Josep Maria Bartomeu in August last year.

New President of the Club Joan Laporta, however, frequently affirmed that Koeman was not his appointment.

The two had a strained relationship, with the Dutchman releasing a statement in September, urging to be given some time to rebuild the club after losing stalwarts like Lionel Messi and Antoine Griezmann in the transfer window. However, his wish was not considered as the club will now look for his replacement .

Certain media reports indicate that Belgium coach Roberto Martinez and former midfielder Xavi Hernandez, who is currently in charge of Al Sadd in Qatar are leading the race for the role. 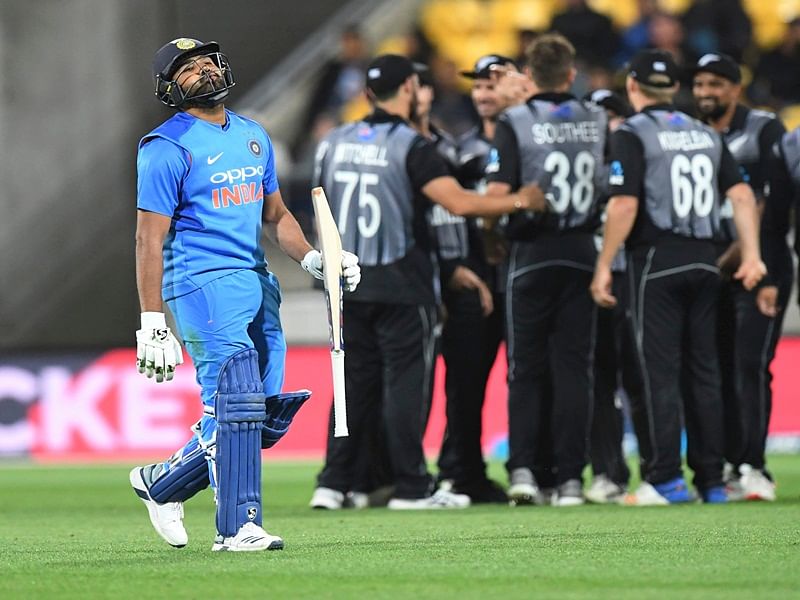