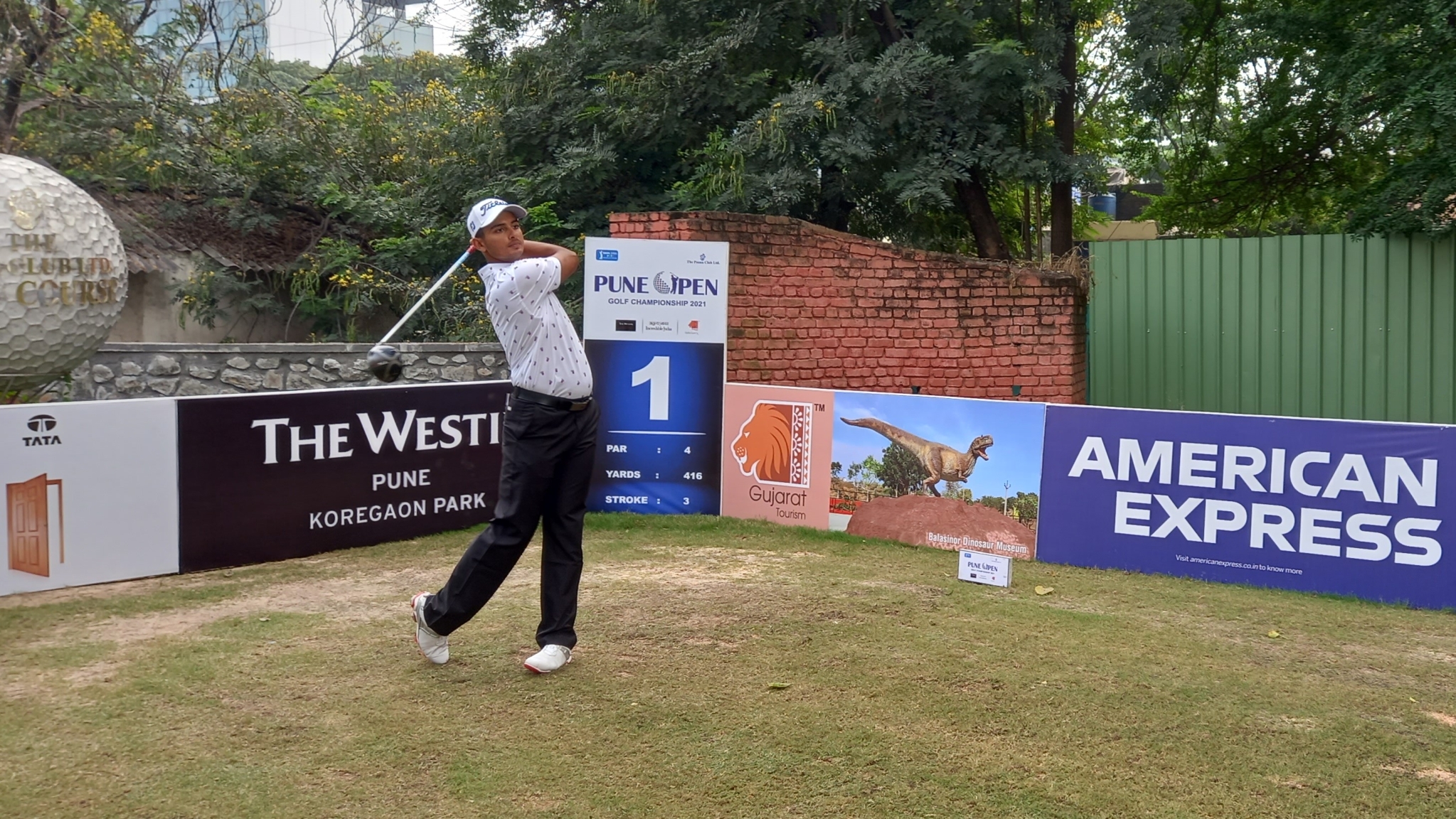 Defending champion Kshitij Naveed Kaul, alongwith domestic stalwarts such as Mukesh Kumar and Shamim Khan, will vie for top honours when the the fifth edition of the Pune Open Golf Championship tees off on Wednesday.

The Rs 40 lakh event, which will be staged at the Poona Club Golf Course, is the last full-field event of the PGTI's 2020-2021 season before the season-ending Tour Championship.